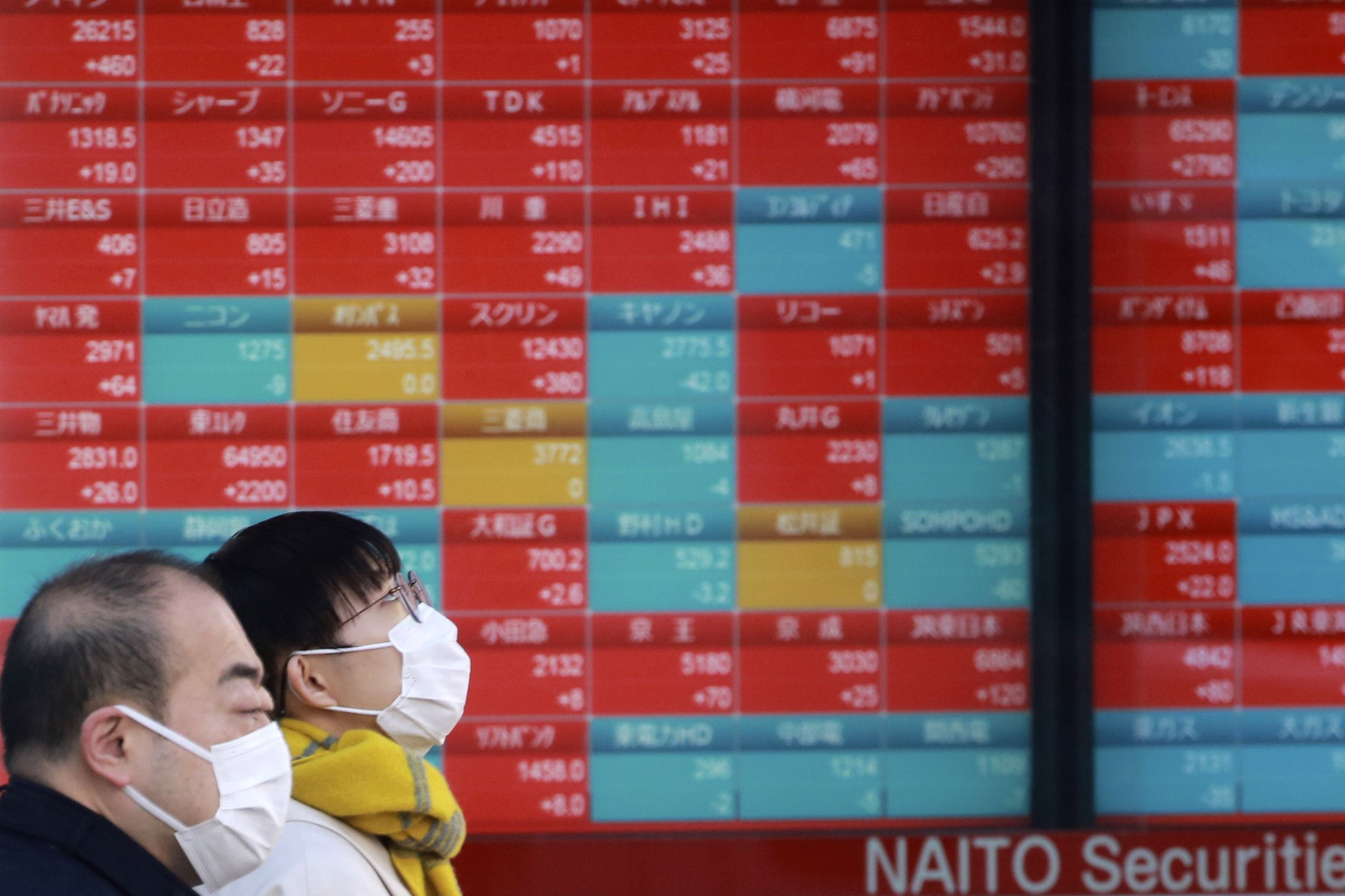 Wall Street’s benchmark S&P; 500 index rose 0.9% on Tuesday after Powell said policy “in all likelihood” will return to normal as bond purchases and other stimulus wind down. Speaking before the Senate Banking Committee, he said ultra-low rates might be raised earlier than planned if necessary to cool inflation that is at a four-decade high.

“Wall Street now has a better understanding on how the Fed will normalize policy,” Edward Moya of Oanda said in a report. “After Powell’s testimony, some investors feel they got the all-clear signal to buy the dip.”

On Wall Street, futures for the benchmark S&P; 500 index and the Dow Jones Industrial Average were up 0.2%.

Investors were rattled in mid-December when Fed officials said they would accelerate plans to wind down stimulus that is boosting stock prices. They have been trying to figure out how the world’s biggest economy and financial markets will react.

Also Tuesday, the World Bank cut its forecast for global economic growth this year to 4.1% from 4.3% due in part to supply chain disruptions that fueled inflation. The agency estimates the world economy grew by 5.5% in 2021.

On Wednesday, the U.S. government is due to report consumer inflation. That is followed Thursday by an index of wholesale prices.