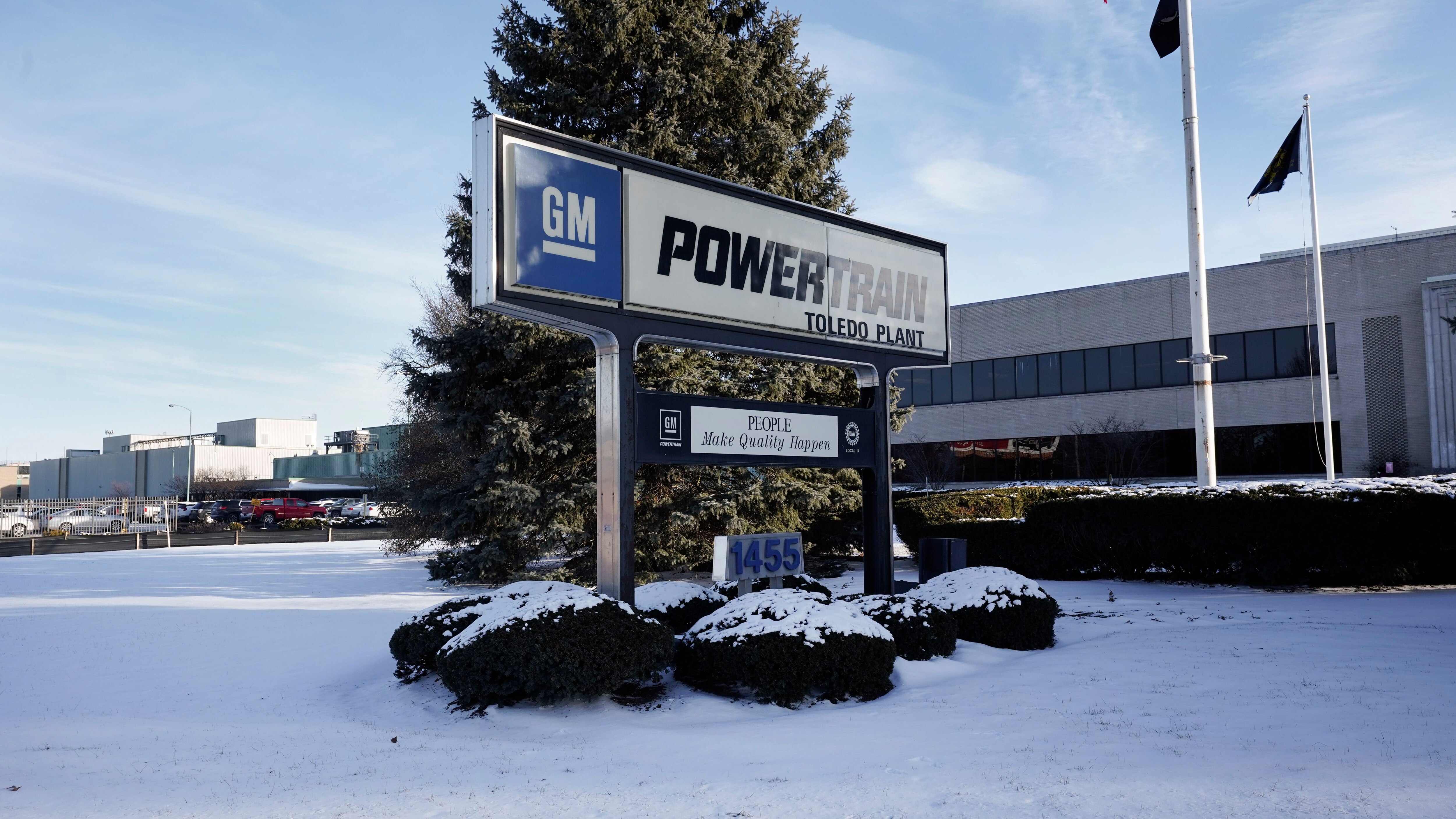 General Motors says it will spend $760 million to renovate its transmission factory in Toledo, Ohio, so it can build drive lines for electric vehicles.

It’s the first GM engine or transmission plant to begin the long transition from internal combustion engines to electric vehicles. The company has a goal of making only electric passenger vehicles by 2035.

The move will keep the jobs of about 1,500 hourly and salaried workers at the Toledo plant, which now makes four transmissions used in pickup trucks and many other GM internal combustion vehicles. No new hiring is expected.

“This investment helps build job security for our Toledo team for years to come, and is the next step on our journey to an all-electric future,” Gerald Johnson, executive vice president of global manufacturing for GM, said in a statement Friday.

It’s good news for the workers in Toledo, who have been worried about the future of their plant. GM employs about 10,000 workers at engine and transmission factories across the U.S., and their futures are uncertain as the switch to electric vehicles picks up momentum.

“This is great news for our individual plant because we’re going to get a new product,” said worker Kim Hunter Jones of Adrian, Michigan. But she’s concerned about workers at other GM engine and transmission plants that don’t yet have assurances that they’ll build electric vehicle components.

GM says the factory will continue to make transmissions for internal combustion vehicles, along with electric drive units. Eventually the plant will make only EV components, but when that happens depends on sales.

Renovation work on the plant will begin this month.

Electric drive units take power from the batteries and convert it to motion at the wheels, GM said.

The 2.8 million-square-foot Toledo plant, built in 1956, will make drive units for future electric trucks including the Chevrolet Silverado and GMC Sierra pickups, along with GMC Hummer EVs.

GM CEO Mary Barra has pledged to unseat Tesla as the top seller of EVs by the middle of this decade.

Golden Globes 2021: The Complete List of Nominees | Entertainment Weekly
What are the anti-government and pro-government protests in Iran?