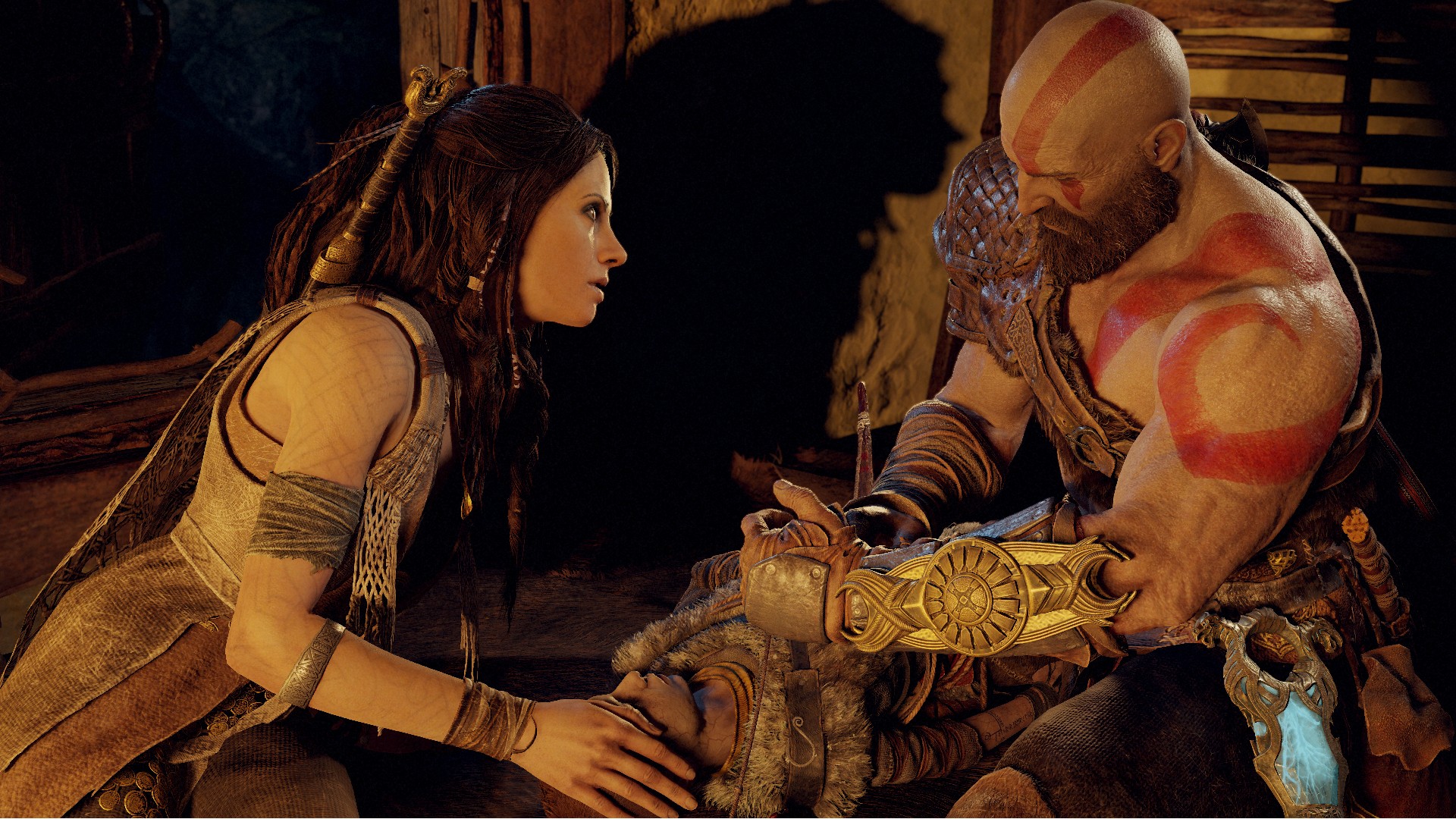 In 2018, God of War competed for the Game of the Year award with Red Dead Redemption 2, a juggernaut in modern gaming. Since then, the memory of Kratos and Atreus’ adventure has faded away a little, as if players had started to take for granted some of its qualities, reach, and influence in video games’ current landscape. On top of being an exciting graphical upgrade and an occasion for a new audience to enjoy the Norse blockbuster, God of War’s PC release is the best way to light up that flame again, and remember what made it so special almost four years ago.

After exploring the prequel path with Ascension, Santa Monica Studio knew it had to try something new. God of War was acclaimed back in the PS2 era as an ode to gratuitous violence, but needed to change its course to appeal to a more modern audience and be more in line with the storytelling-oriented prestige games of Sony’s post-PlayStation 3 era.

This is how this soft reboot was born, resetting Kratos’ story both in terms of themes and gameplay, bringing him to a new and distant land miles away from Ancient Greece, and with a son, Atreus, to take care of. Innovations such as the one-shot camera, the new action-RPG take that completely changed how the traditionally linear hack ‘n’ slash series worked, the introduction of a kid in a typically gory environment, and even a boat to use for exploration purposes – these were all controversial choices, but the game landed to critical and commercial acclaim.

One of the things that makes God of War unique is its ability to let you feel like you truly are in a brand new, unexplored land. Kratos can’t read this land’s runes and he doesn’t know the deities who rule over the Norse landscape – Atreus is as much a teacher to him and he is to the boy. His son is essentially a bridge between the old and the new worlds. More than ever, Kratos feels like an extension of the player as you explore this magical and deadly landscape and stare up in awe at giant turtles and serpents that coil around the world. Atreus is not a simple narrative sparring partner or some helpless NPC you’re forced to escort along the entire game. The kid has a precise role in both story and combat, and his growth – as a child with a complex relationship with his father, which has an actual impact on gameplay – is dealt with in a manner that’s so different from your usual companion characters.

Despite the game’s tonal shift, though, the series’ signature violence isn’t gone entirely. Santa Monica Studio managed to bring back the potency of the original games’ fighting system and make it work with the tighter camera and more thoughtful story. Switching up tactics in combat feels smooth and there’s real intention in every swing. Using your fists, an ice axe, powers, and other weapons, you’re a whirlwind …read more