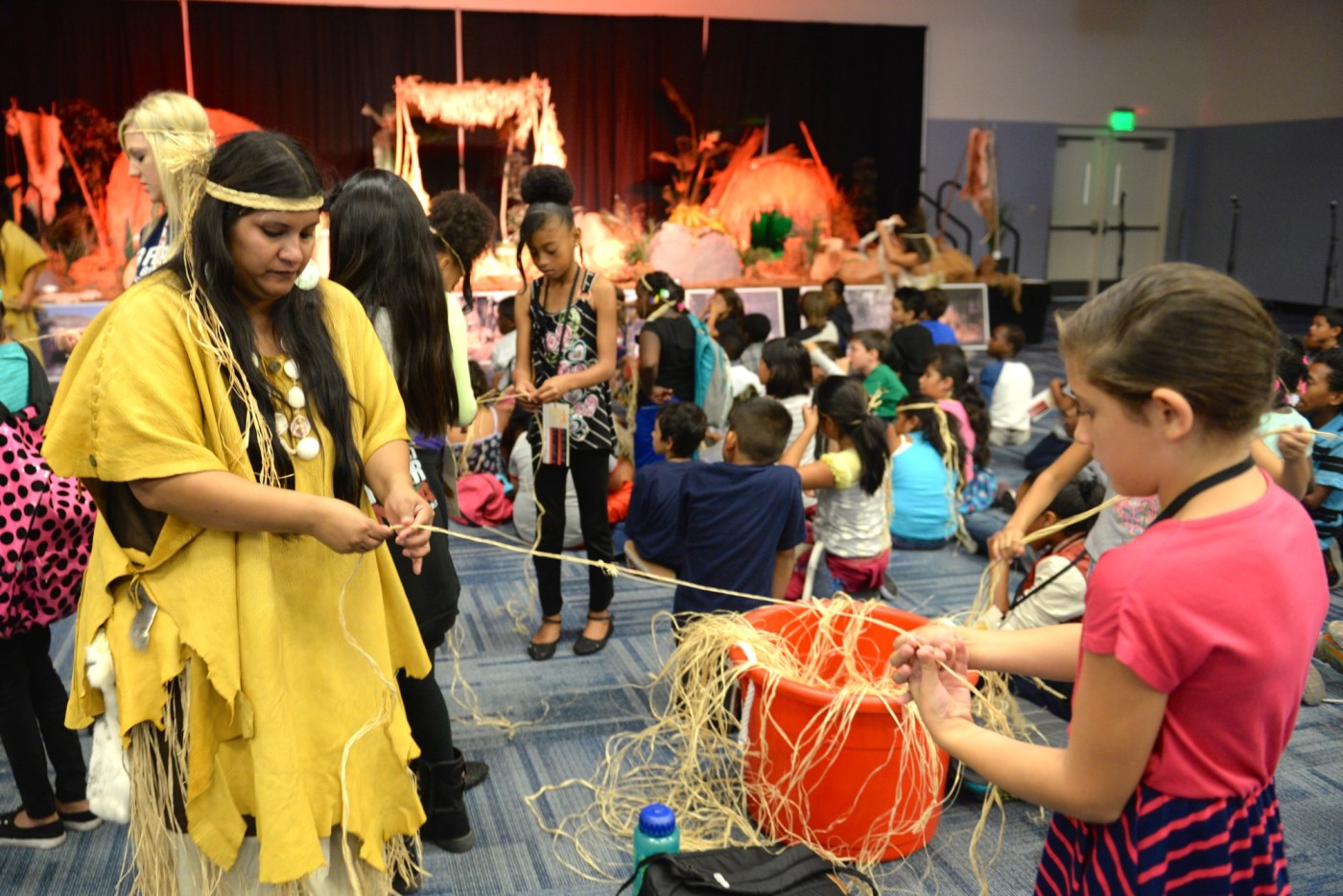 California educators will be working more closely with Native American tribes under a new law signed by Gov. Gavin Newsom on Friday, Sept. 23.

“It’s critical that we teach all students about the diversity of California’s more than 100 tribes,” the bill’s author, Assemblymember James Ramos, D-Highland, is quoted as saying in a news release issued by his office. “Our state’s tribes each have different languages, customs, culture and history.”

Ramos expressed the hope that a “more complete and high quality curriculum” would prevent incidents like the October 2021 incident in which a Riverside Unified School District math teacher imitated a stereotypical Native American as part of trigonometry lesson.

Sign up for The Localist, our daily email newsletter with handpicked stories relevant to where you live. Subscribe here.

AB 1703 also requires local school districts to identify the size of the achievement gap between Native American students and non-Native peers and come up with strategies to close them. The findings would then be submitted to the Assembly and Senate education committees. Curricula and instructional materials developed by California Indian Education Task Forces around the state would also be shared with the California Department of Education with the intent of making them available to educators across California.

More on Native Americans in the Inland Empire

Riverside teacher placed on leave after mimicking Native Americans during math class
Assemblymember James Ramos seeks to be voice for Native Americans in California
Here are the 13 Native American tribes in the Inland Empire recognized by the federal government
American Indian boarding school atrocities detailed in study, congressional hearing
With Propositions 26 and 27 on the ballot, we look at Indian casino history in California

The new law was a long time in coming, according to San Manuel Band of Mission Indians Vice Chairman Johnny Hernandez.

“Part of the way you make sure that the atrocities of the past don’t happen again is learning your history,” he said. “It’s important to learn that history.”

Traditionally, much of the discussion of Native Americans focuses on tribes that lived in the plains, Hernandez said, “but a lot of it isn’t factual.”

“When you’re in school, and you’re learning about how the local (American) Indians and local settlers were friends,” that’s not the full story, said Hernandez, who graduated from San Gorgonio High School in 2004.

“The truth isn’t out there,” he added, “and it takes everyone to listen to those tribes and sharing that history.”

The traditional fourth-grade California mission project is also the only time Hernandez’s son, Gauge, 16, learned about Native people in school.

“I’m just glad (the new law) is going to be in place for my younger brothers, my sister and all my cousins,” …read more

MAD DADS teams up with JSO, local bikers to crank up attention for unsolved murders