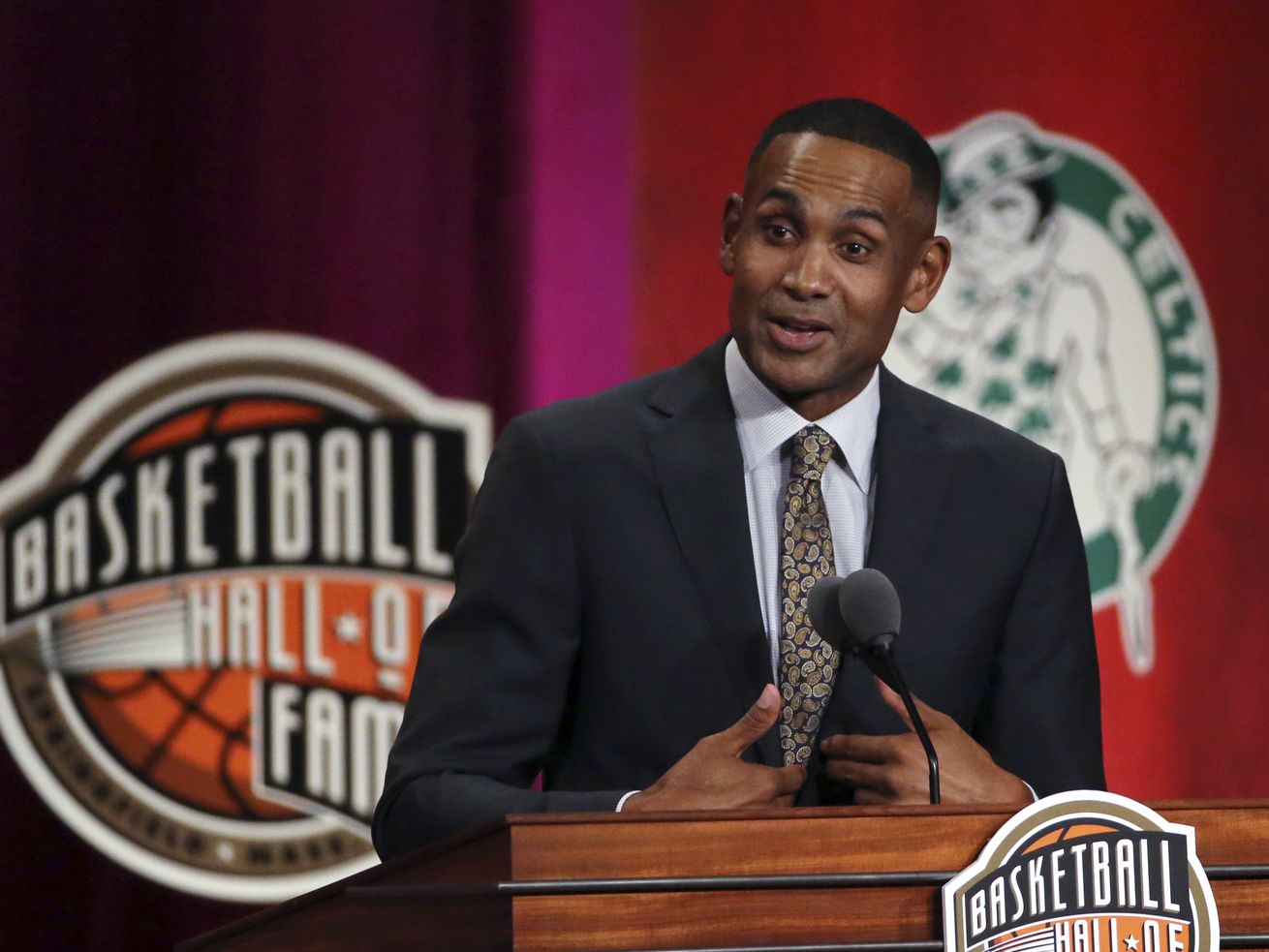 When the Tokyo Olympics end, he will replace Jerry Colangelo.

Grant Hill was not looking for new things to do.

He’s on the board of trustees at Duke, his alma mater where he played for Mike Krzyzewski. He’s an investor, broadcaster, public speaker, member of the Basketball Hall of Fame, co-owner and vice chairman of the Atlanta Hawks, and a member of the board of directors at the NCAA.

He says no to plenty of things. And then USA Basketball came calling.

That call led to Hill adding one more job to his portfolio. When the Tokyo Olympics end, he will replace Jerry Colangelo and become managing director of USA Basketball’s men’s national team — a most challenging task that he’ll begin with the Americans just a few months away from resuming qualifying for the 2023 Basketball World Cup and with an eye already on the 2024 Paris Olympics.

“Another opportunity to represent your country, to serve your country in this capacity, that was the reason for me,” Hill said. “I think also understanding how important, how significant the Olympic experience was for me back in 1996 and wanting to help recreate for young men who are coming through the NBA and want to be a part of this. It’s almost a calling in a lot of ways.”

Hill will not be in Tokyo for the Olympics, the first one where the U.S. will play under Gregg Popovich after Krzyzewski’s three-Olympics, three-gold-medals run ended. Hill’s absence is only because of logistical challenges; the rules don’t allow for unlimited personnel with a team, even in non-pandemic times, so Hill’s in-person involvement with the team picked for the Tokyo Games was limited to its training camp in Las Vegas.

Dylan Cease pleased with progress: ‘I’m hard on myself, but the strides I’ve made are big’

He spent time whenever he could with Colangelo, picking his brain on whatever came to mind, even squeezing in chats on the team bench just a few minutes before exhibition games.

“I couldn’t be more thrilled to have him be that person,” Colangelo said. “When Coach K and I put things together back in ‘05, ‘06, we talked about building infrastructure that would carry on after we’re gone. And I believe that’s really what’s transpired.”

It’s not like Hill needed to see what the Olympics are like. He has a gold medal, helping the U.S. win one at the 1996 Atlanta Games.

His mission now: Take the torch from Colangelo and win more, many more.

“Grant has been around us over the years and our training camps, because of relationships with myself, with of course Coach K, his coach in college,” Colangelo said. “He’s very aware. There’s been a lot of conversation. There’ll be plenty more conversation. And it’s not rocket science. It really isn’t. It’s all about relationships, and he’s very good at relationships so I feel very confident in passing this on to Grant Hill.”

Golden Globes 2021: The Complete List of Nominees | Entertainment Weekly
Slipknot’s Knotfest is coming to LA with Bring Me The Horizon, Killswitch Engage and more

No, Merrick Garland hasn’t dropped the ball on accountability — but he still could