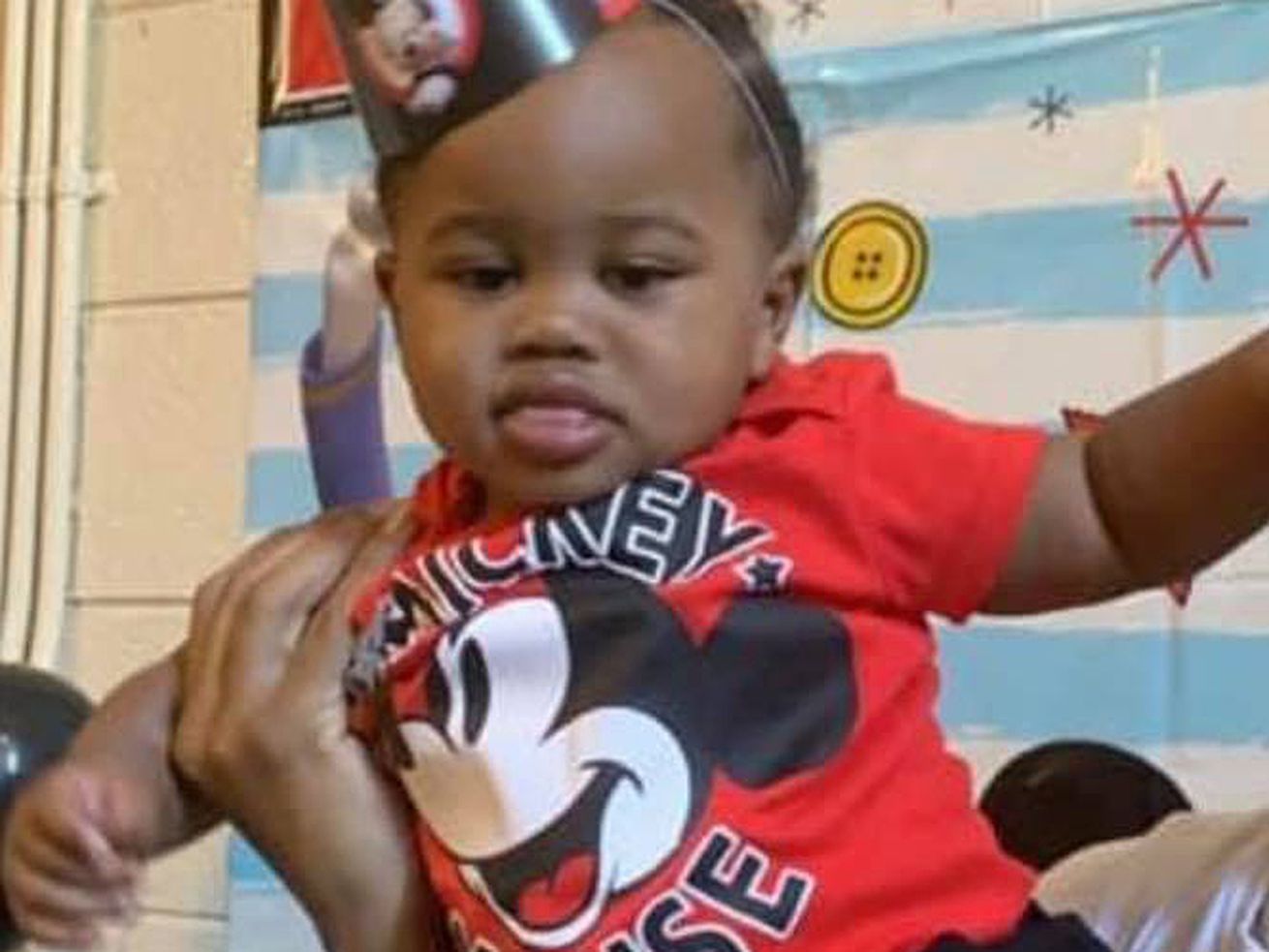 Here’s a safe bet: If our nation were not so gun-happy, little Kayden Swann would be home right now watching “Sesame Street.”

Road rage is a problem in Paris.

You know what drivers do there?

They yell at each other. They lean on their horns. There are fistfights.

Nobody gets killed, but it’s not pleasant.

Road rage is a problem in London, too.

Road rage is problem in Rome, too.

It was just last November that a woman in Rome, furious that her car had been run off the road by another car, grabbed a gun, walked up to a couple of teenagers and said, “Y’all better call 911 because somebody is going to die.”

No, wait. That wasn’t Rome, Italy.

That was Rome, Tennessee, which explains the “y’all.”

In actually fact, road rage is a problem in Italy, as it is in many countries, but almost never does anybody in Italy or one of those other countries pull a gun, let alone shoot somebody.

That would be a very American thing.

Emboldened to be belligerent

One of the dumbest things we hear from the pro-gun absolutists is that the 393 million guns in civilian hands in the United States make for a more “polite” society. Because, you know, when everybody is armed nobody dares to be rude.

We think the opposite is likely true, that all our guns make us more belligerent. They embolden us to be jerks. Our guns make for busy morgues, not for a more polite society.

The evidence is all around us. The United States is the gun murder capital of the world. But today let’s specifically consider the evidence from road rage incidents because that’s on our minds right now. It’s the horrific news of the day.

A little boy, 21-month-old Kayden Swann, is lying in critical condition in a Chicago hospital, hovering between life and death, because somebody on Lake Shore Drive on Tuesday put a bullet in his head during a classic case of American-style road rage.

Apparently, somebody got angry at somebody else when one car did not allow another into a lane on Lake Shore Drive south of Soldier Field. Both cars continued north, the police say, and there was shooting both ways and little Kayden, sitting in the back of one car, was shot in the temple.

Here’s a safe bet: If our nation were not so damned gun-happy, little Kayden would be home right now watching “Sesame Street.” The drivers of the two cars on Lake Shore Drive still might have had a confrontation on Tuesday, but maybe not. Two Harvard University studies, one based on 2002 data from Arizona and the second based on 2004 data nationwide, have found that people who are armed are more likely to engage in road rage.

And even if the drivers …read more

Kurtenbach: Steph Curry is on a roll and he’s about to go to another level

‘The Bachelor’ star Colton Underwood comes out as gay