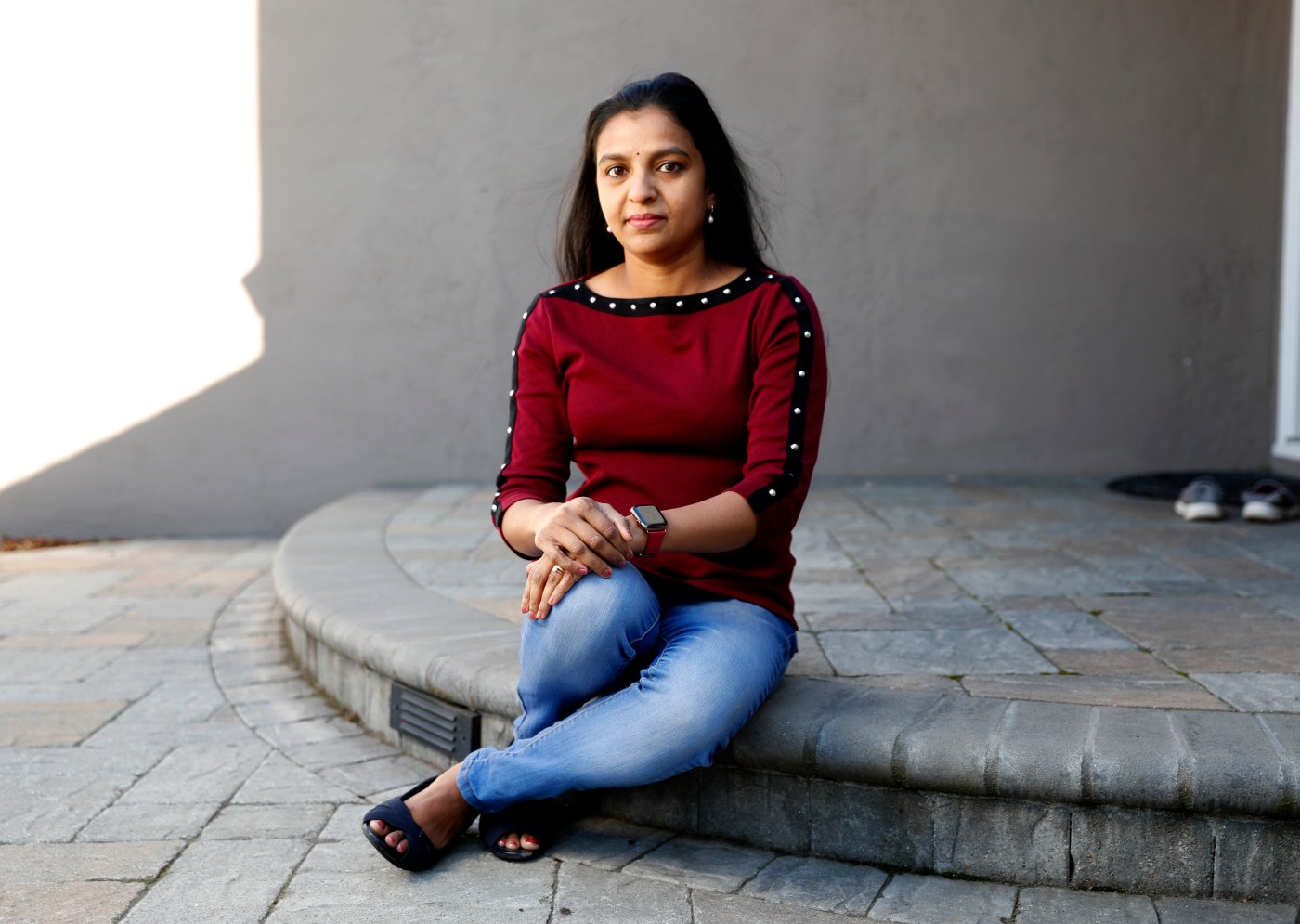 The administration of President Joe Biden will suspend a requirement that spouses of H-1B visa holders get fingerprinted to renew their visas and work permits after many on the spousal visa were thrown out of work because government fingerprinting services are heavily backlogged, according to a new report.

The fingerprinting rule was imposed in 2019 under the administration of former President Donald Trump, which had for years threatened to strip the right to employment from H-4 visa holders allowed to work because their spouses were on the H-1B — a visa intended for skilled workers and widely used in Silicon Valley — and on track for a green card.

An estimated 100,000 H-4 holders, the vast majority of them Indian women and many in the Bay Area working for technology firms, have the employment authorization. Google has publicly supported the employment program and called for an end to the fingerprinting delays.

H-1B: Plan to ban tens of thousands of H-4 visa spouses from work is killed by Biden administration

Several Bay Area women told this news organization earlier that they had lost their jobs or were on unpaid leave because they hadn’t been able to get fingerprinted in time for their visas and work permits to be renewed. The rule required H-4 holders to get fingerprinted every time they renewed their visas and permits, despite large numbers having already provided prints multiple times.

U.S. Citizenship and Immigration Services, under a severe budget crunch because of reduced fee intake during the Trump years, had attributed the delays to the coronavirus pandemic. It was not immediately clear how soon H-4 holders out of work because of the fingerprinting delays would be able to renew their visas and work permits and return to jobs, as the agency’s processing is backed up for a variety of services.

Talks focus on bringing US back to Iran nuclear deal