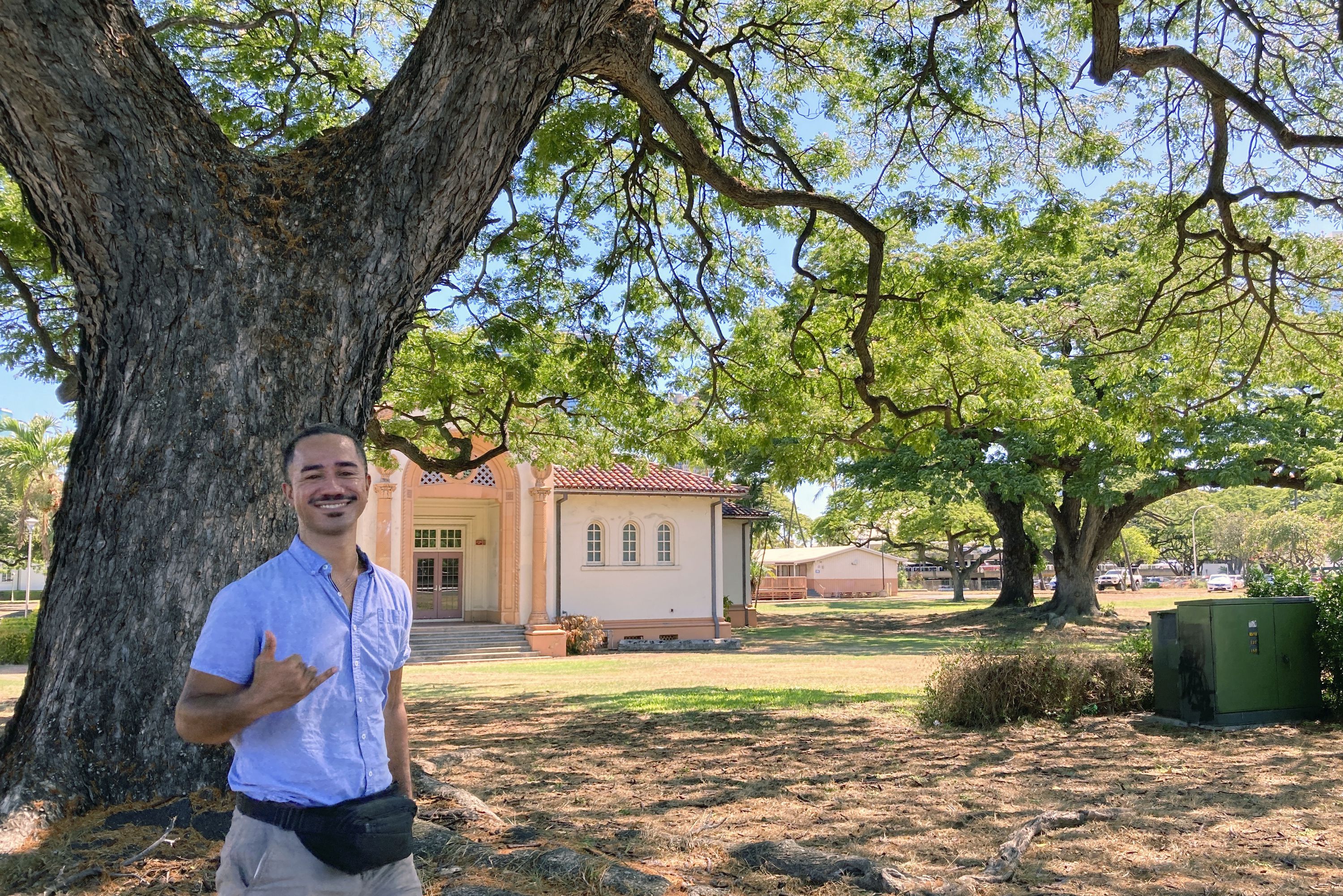 In Hawaii, there’s a common question posed in the pidgin language of the islands: “Where you went grad?”

Knowing where someone went to high school has long been an important identity marker for Hawaii residents and helps connect people in the state’s close-knit communities. It’s an affiliation that goes far deeper than rooting for a certain team or cross-town rivalries.

“It’s how you understand your place in Hawaii and your belonging,” said Ty P. Kāwika Tengan, a professor in the Departments of Ethnic Studies and Anthropology at the University of Hawaii at Manoa. “It tells all these stories about race, class and other things that are kind of implied by the school and the communities that you imagine go there.”

But for some, answering that question gets complicated when the school bears the name of President William McKinley, who many Native Hawaiians disdain for his role in the annexation of the Hawaiian Kingdom to the United States. And now a proposal to change the name of Honolulu’s McKinley High School has sharply divided graduates, often along generational lines.

Sautia Tanoa, a 2005 graduate, said changing the name to Honolulu High — the name the school bore before it was changed to McKinley in 1907 — is appropriate and would help rekindle his pride in the school.

“As I grew up and I got more educated about the history … all of these names that were chosen or celebrated were the very ones that overtook the place,” he said. “In the sense of historical justice, if I can be one of the many voices asking to restore the name, I can be a little bit more proud of being part of the effort and also being part of that school.”

“It was like stabbing me in the heart,” the former state lawmaker said of hearing about the effort. “It’s like going into your family and saying you have to change your family name.”

The debate comes amid a growing movement across the islands to restore traditional Hawaiian place names to honor and respect Native Hawaiian culture and history.

What used to be known as Barbers Point in west Oahu is now Kalaeloa. On Kauai, Fort Elisabeth State Historical Park was renamed to Pa‘ula‘ula. Iconic Diamond Head is increasingly being called Leahi and some people prefer to say Puuloa instead of Pearl Harbor.

The movement to return to traditional names stretches beyond Hawaii, with efforts afoot across the United States. One of the most high-profile name changes also involved McKinley: North America’s tallest mountain, which was named after the former president for more than a century, was returned to its previous name, Denali, in 2015 to honor Alaska Natives.

But the attachment many in Hawaii feel toward their high school is proving to be an unlikely stumbling block in the growing quest for authenticity in the islands, where some public schools are named for their locations and some are named after people, including the …read more

Make pharmacy deserts a thing of the past