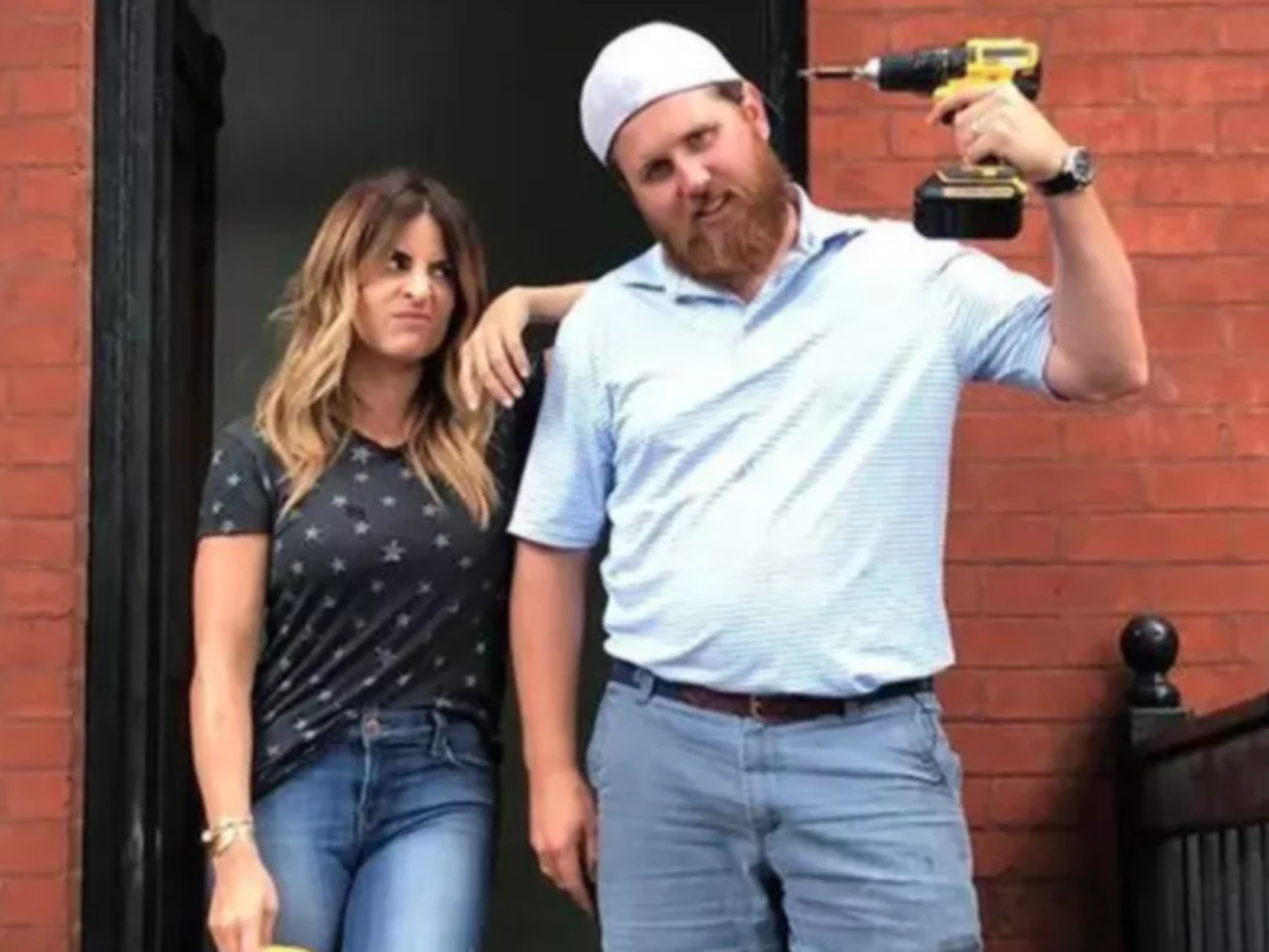 The new episodes are expected to air in late 2021.

Insatiable fans of “Windy City Rehab” are going to get more.

HGTV has ordered nine additional one-hour episodes of the show.

The new episodes are slated to air in late 2021, showrunners announced Monday.

The show has attracted more than 20 million viewers since its season two premiere in November and ranked as the number one cable program among key viewer demographic groups in its Tuesday timeslot, according to HGTV.

Season two included five episodes. The new episodes are being billed as the latter half of season two.

The show has veered from home-fixer-upper television into the land of soap opera in recent episodes as the relationship between hosts Alison Victoria Gramenos and Donovan Eckhardt crumbled.

“Last year, fans watched and supported Alison through a difficult time in her life and we’re ready to follow more of her story as she rebuilds her business renovating older properties in Chicago,” Betsy Ayala, senior vice president for programming and development at HGTV, said in a statement. “The new episodes will spotlight Alison’s tenacity and talent as she takes on some of the biggest renovation risks of her life and bets on herself.”

Eckhardt chronicled the falling out in a lawsuit filed last month in which he claims Gramenos and the show’s producers wrongfully painted him as a villain to boost ratings.

The lawsuit is still in its opening stages and no initial court date has been assigned to the case.

Eckhardt, whose role on the show was terminated, is seeking $2.2 million from the entertainment companies that make the show.

Best of Sports Saturday: Our favorite stories from 100 issues

On another note, Gramenos has taken her own home in Bucktown off the market. It was listed for sale in September for $2,295,000. She dropped the price by $100,000 in December.

Her real estate agent told the Chicago Sun-Times that he was “not at liberty to discuss” why the listing was removed. Public records show no change of ownership.

A host of other legal troubles ranging from a series of violations issued by city inspectors to lawsuits filed by unhappy homeowners have made headlines since the show premiered.

Joe Biden needs to emulate FDR and LBJ — but so far, he’s not even close

Global shares rise on hopes for US stimulus package