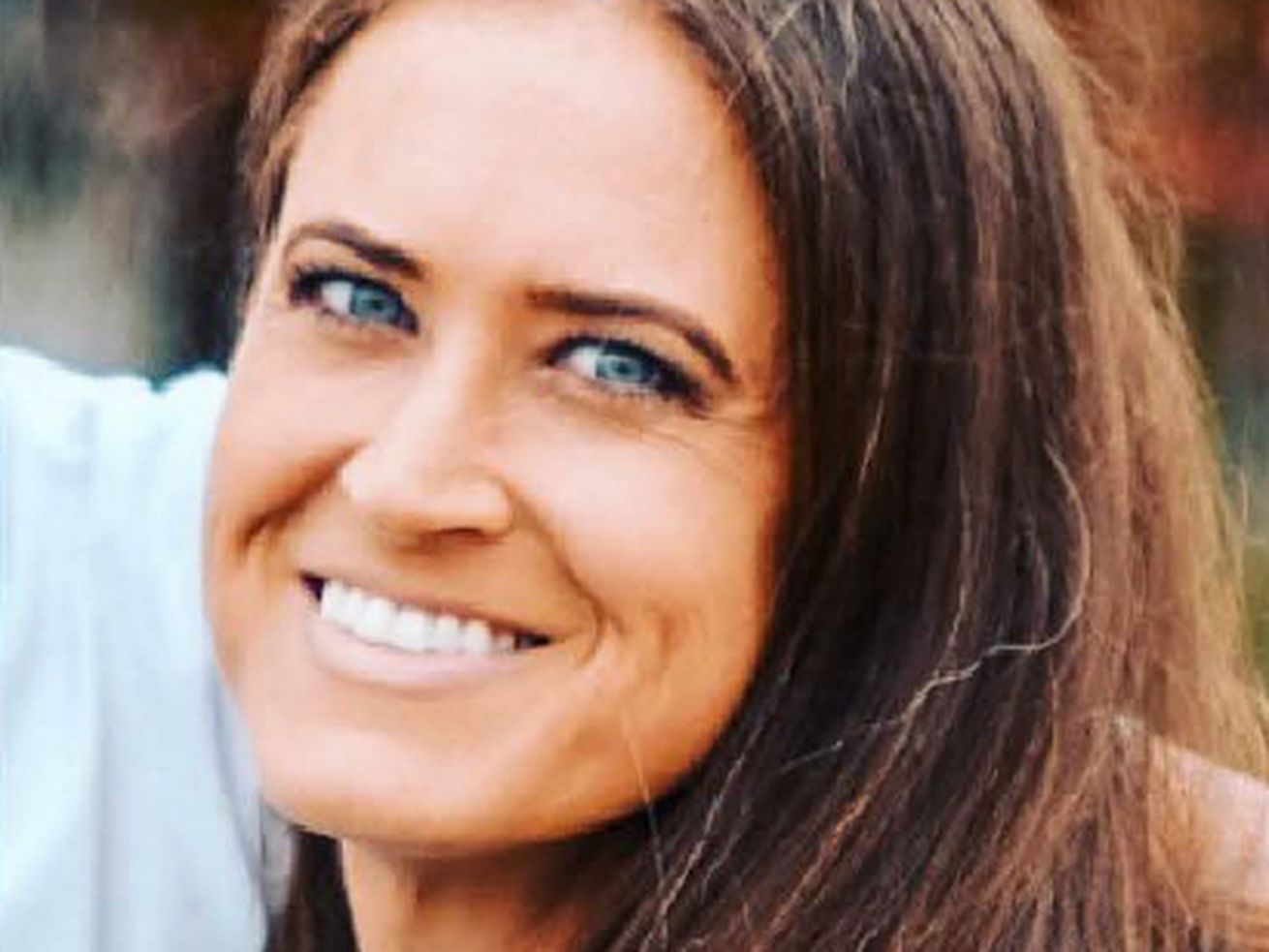 SALT LAKE CITY — A woman missing in Zion National Park for 12 days has been found “alive and well,” her family announced Sunday.

On Oct. 6, Holly Courtier, 38, had been dropped off by a private shuttle bus at the Grotto parking area. She was scheduled to be picked up by a shuttle bus later that day but never returned, officials said. Her intended travel plan was unknown, according to National Park Service.

Courtier was reported missing on Oct. 8, and the search began the next day.

Search and rescue crews located Courtier on Sunday after receiving a tip from a park visitor who said they saw her within the park, officials confirmed.

“Courtier has been reunited with and has left the park with her family,” the National Park Service said.

Her family in a statement said they were “overjoyed” that she was found safely.

“We would like to thank the rangers and search teams who relentlessly looked for her day and night and never gave up hope. We are also so grateful to the countless volunteers who were generous with their time, resources and support. This wouldn’t have been possible without the network of people who came together,” Courtier’s family said.

“Thank you, thank you, thank you to everyone’s continued support and prayers! Details on her rescue are limited right now, and we will update you when we have all the information,” Courtier’s sister, Jamie Strong, said in an update shared on GoFundMe.

She asked others to share the fundraiser page “as Holly will need medical care in the days moving forward. She has no medical insurance to cover the costs and your donations will help. Again, my family is so grateful for your thoughts and prayers,” Strong said.