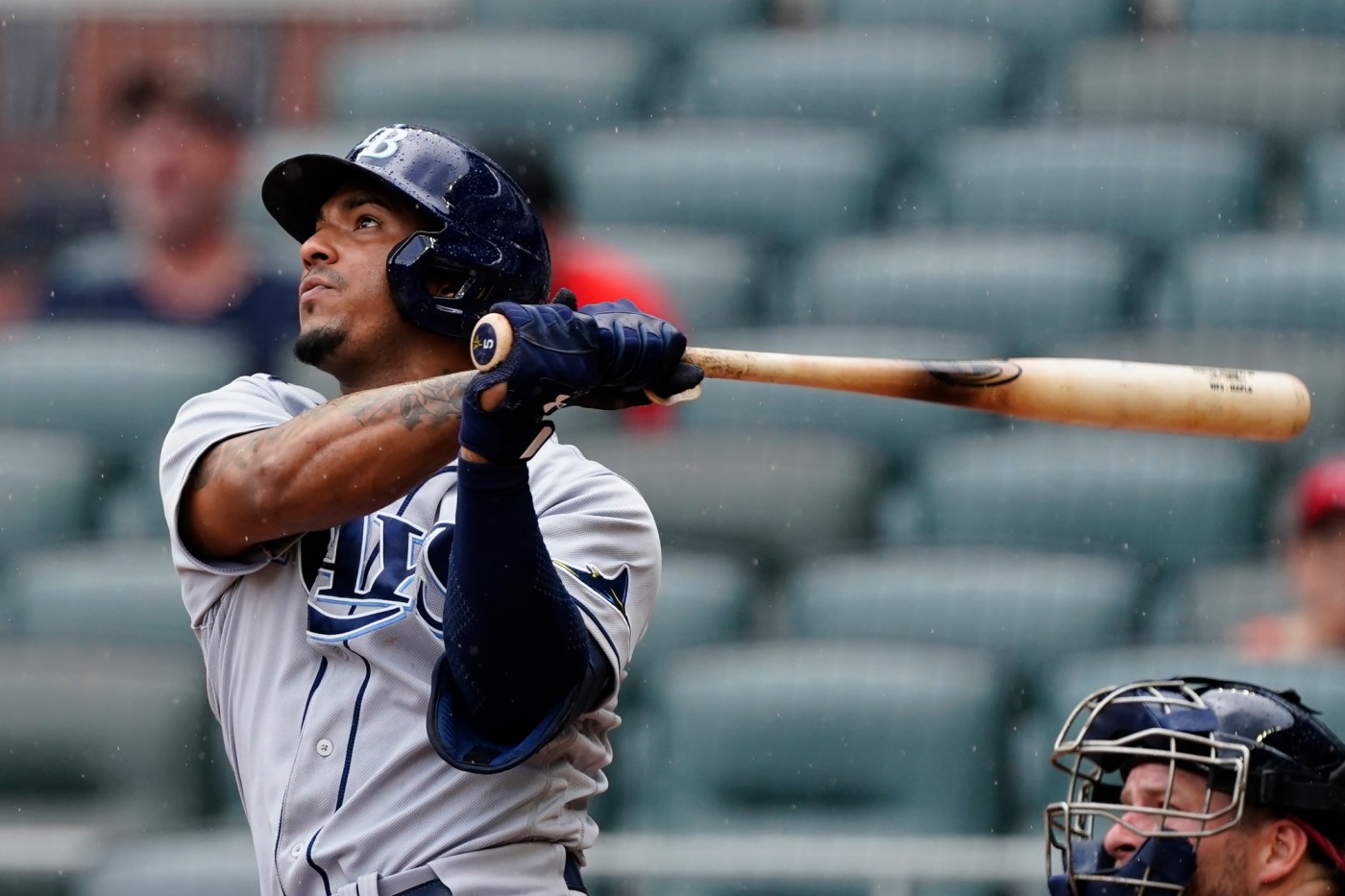 Besides paying taxes and various acts of war, playing baseball might be the most well-chronicled activity in human history. If something took place in a professional baseball contest since 1900, there is a better than average chance it has been recorded for perpetuity. The maintenance of these records has continued unabated. The bigger question is what to do with them.

Soon, a player’s statistics might form the basis for determining his future salary, if major league owners can convince the players’ union to accept a proposal recently floated in collective bargaining. It reportedly calls for a version of Wins Above Replacement, weighted for recency, to replace the salary arbitration process for players who have attained more than three but fewer than six years of service time.

The idea sounds bold on the surface: eliminate the time-honored, sometimes contentious arbitration process by punching a number into a computer. Dig a bit deeper, and it resembles an upcycled version of an idea the owners floated during labor talks in 1990. It also speaks directly to a bullet point found in the 36-page lockout guide recently distributed to players and agents by the union.

“For decades, our reserve system has been separated into three main groups: pre-arbitration players who make near the minimum salary, players eligible for salary arbitration, and free agents,” the guide reads. “Recent industry trends show that more and more on-field value is being created by younger players whose salaries are artificially suppressed by the reserve system. The system needs to be modernized so that players can be compensated for the value they create, WHEN THEY CREATE IT.”

I did not add the capital letters; they’re right there in the text. This underscores the importance the union places on modernizing a system that allows some of the game’s best players to languish near major-league minimum compensation. The owners seem open to the idea of letting statistics – not merely service time – form the basis for determining a player’s salary. But the players are said to consider any system that replaces salary arbitration as a “non-starter.”

What’s intriguing here is the room for compromise to make an unfree market for young major league players a little more fair.

Take the example of Wander Franco, who this week reportedly agreed to a 12-year contract that guarantees him around $185 million. The consensus top prospect in baseball had a .313 batting average and a .955 on-base plus slugging percentage when the Tampa Bay Rays promoted him from Triple-A on June 22. He played well enough in 70 games with the Rays to finish third in American League Rookie of the Year voting. Because Franco, 20, is eligible only to make a prorated portion of the major-league minimum salary, he likely earned somewhere between $200,000 and $300,000 in salary (excluding postseason shares) this year. Some players will have earned 100 times that amount in 2021.

Would any “pay-for-performance” system that would help the Wander Francos of the world pass muster with both sides?

The most hope emerges when we consider …read more

WATCH: Coastal Carolina took on Joey Chestnut in a pizza-eating contest after win over Texas State