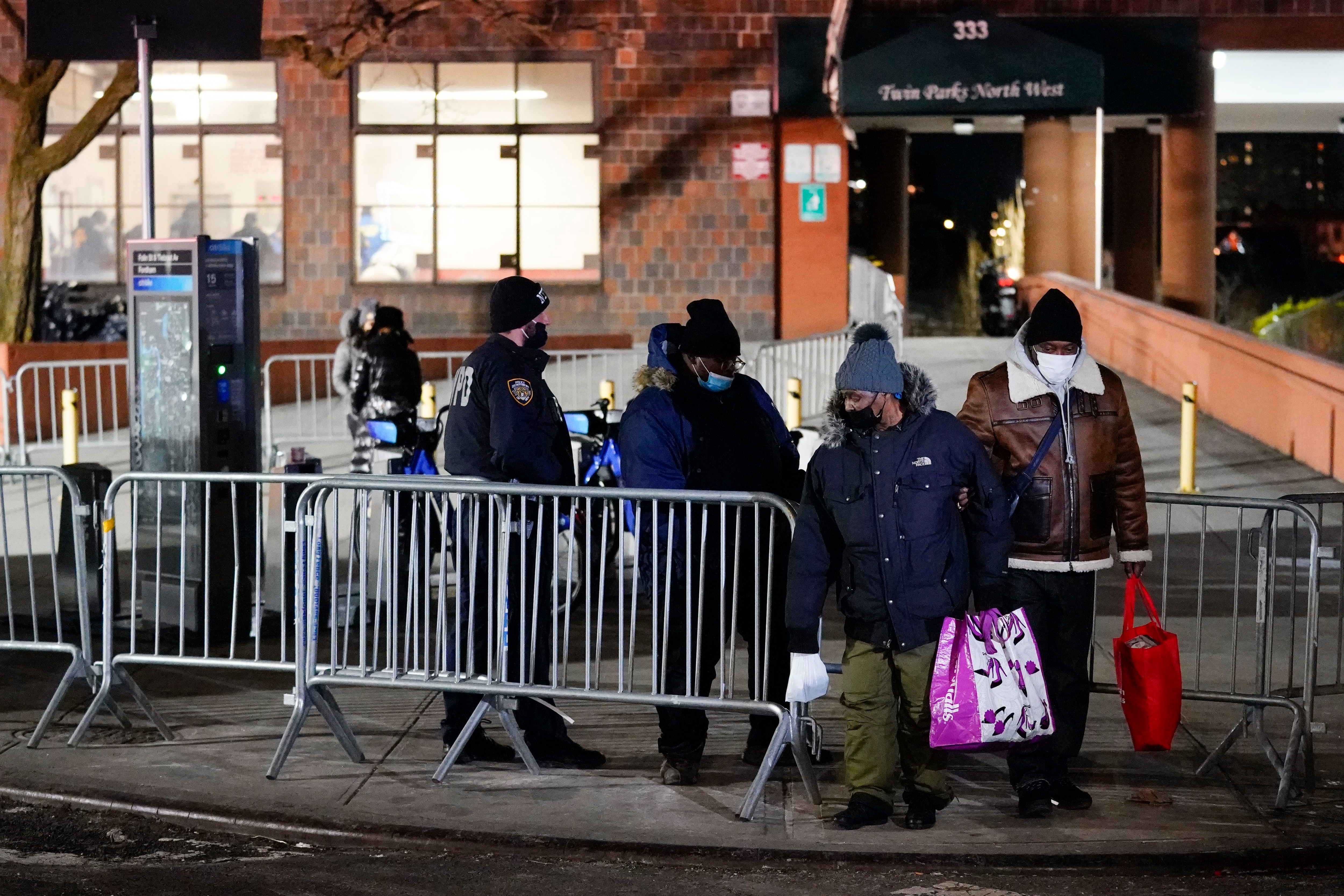 The man on the gurney looked so familiar, but in the commotion of a big-city emergency room, Yusupha Jawara quickly turned his attention back to other people seeking medical help at St. Barnabas Hospital.

After a deadly blaze broke out at a Bronx apartment building, Jawara, who lives nearby, rushed to the scene and helped transport people to the hospital. But as Sunday wore on, his concern about his family began to grow. His brother Hagi did not answer the phone. Neither did his sister-in-law.

Then he thought back to that brief glance of the man whose hair and partially masked face looked so much like his brother. It couldn’t be, he thought. Surely, his brother would have been safe on the 18th floor, far from the fire that started 15 stories below.

“I was just helping the EMS transport one person to the hospital when I saw him — somebody similar like him — on a stretcher being brought to the ER,” Jawara said Tuesday as his family began making funeral plans for their loved ones. “At that time, I didn’t have the focus to know that it was him.”

Jawara’s brother and sister-in-law, Isatou, were among the 17 people who died as they tried to flee through thick, suffocating smoke that rose through the stairwell of the 19-story tower.

The victims of the the city’s deadliest fire in more than three decades included eight children, three of them from one family that tried to make it down to safety but perished in the smoke.

Fire officials say a malfunctioning electric space heater started the blaze, which damaged only a small part of the building. But smoke engulfed the complex after tenants fleeing the unit where the flames began left the apartment door open behind them in their hurry to escape.

Austria tweaks vaccine mandate plan, to come in next month

Spring-loaded hinges that were supposed to shut the door automatically did not work. A second door also left open in a stairwell higher up acted as a flue, sucking smoke upward and blocking residents from escaping.

“This is a very close-knit community. We are predominantly from one town in the Gambia called Alunghare, so we are all family,” said Dukuray, who drove to the Bronx from his home in Delaware on Monday. “Most of the people here, we are all related in one way or the other.”

Many people in the building were also members of the same congregation, he added, “so it’s like one big family.”

Fire Commissioner Daniel Nigro said the apartment’s front door and a door on the 15th floor should have been self-closing and blunted the spread of smoke, but the doors stayed fully open. It was not clear if the doors failed mechanically or if they had been manually disabled.