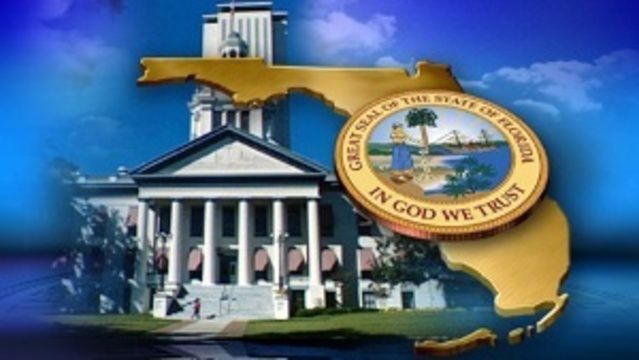 The Florida House on Thursday approved a measure that would lead to some private colleges and universities becoming ineligible for a program that provides financial assistance to students.

The House voted 81-36 to approve the bill (HB 5601), which has drawn debate because of proposed changes in the  Effective Access to Student Education, or EASE, program.

The bill would add eligibility requirements for colleges and universities involving measurements such as graduation, retention and job-placement rates.

A House staff analysis last month said 16 of 34 institutions would lose eligibility to participate in the program if the bill passes.

That would lead to a reduction of about $36.4 million in tuition assistance grants to 12,826 students, according to the analysis. Democrats on Thursday criticized the proposal, saying it would hurt students who need financial aid.

The Senate has not proposed such changes, and the issue will have to be resolved during upcoming budget negotiations.

Golden Globes 2021: The Complete List of Nominees | Entertainment Weekly
‘Legend of Mount Diablo’ dies from injuries after car hits him in Lafayette intersection

Three arrested after Pleasanton pair robbed in front of home