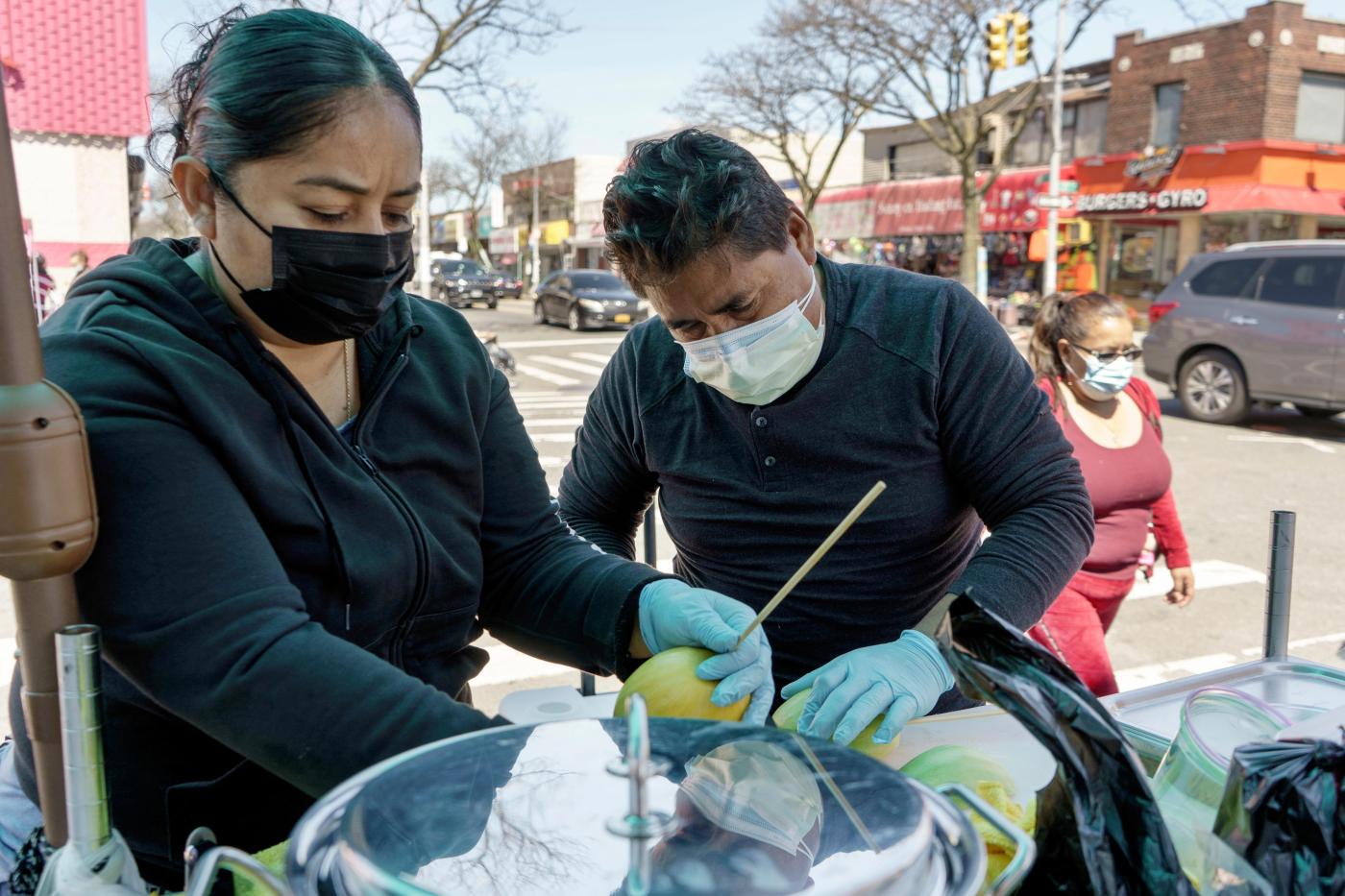 By Alexia Fernandez Campbell and Joe Yerardi | The Associated Press

Already battered by long shifts and high infection rates, essential workers struggling through the pandemic face another hazard of hard times: employers who steal their wages.

When a recession hits, U.S. companies are more likely to stiff their lowest-wage workers. These businesses often pay less than the minimum wage, make employees work off the clock, or refuse to pay overtime rates. In the most egregious cases, bosses don’t pay their employees at all.

Companies that hire child care workers, gas station clerks, restaurant servers and security guards are among the businesses most likely to get caught cheating their employees, according to a Center for Public Integrity analysis of minimum wage and overtime violations from the U.S. Department of Labor. In 2019 alone, the agency cited about 8,500 employers for taking about $287 million from workers.

Major U.S. corporations are some of the worst offenders. They include Halliburton, G4S Wackenhut and Circle-K stores, which agency records show have collectively taken more than $22 million from their employees since 2005.

Their victims toil on the lower rungs of the workforce. People like Danielle Wynne, a $10-an-hour convenience store clerk in Florida who said her boss ordered her to work off the clock, and Ruth Palacios, a janitor from Mexico who earned less than the minimum wage to disinfect a New York City hospital at the height of the pandemic.

Companies have little incentive to follow the law. The Labor Department’s Wage and Hour Division, which investigates federal wage-theft complaints, rarely penalizes repeat offenders, according to a review of data from the division. Public Integrity obtained the records through a Freedom of Information Act request covering October 2005 to September 2020.

The agency fined only about 1 in 4 repeat offenders during that period. And it ordered those companies to pay workers cash damages — penalty money in addition to back wages — in just 14% of those cases.

On top of that, the division often lets businesses avoid repaying their employees all the money they’re owed. In all, the agency has let more than 16,000 employers get away with not paying $20.3 million in back wages since 2005, according to Public Integrity’s analysis.

“Some companies are doing a cost-benefit analysis and realize it’s cheaper to violate the law, even if you get caught,” said Jenn Round, a labor standards enforcement fellow at the Center for Innovation in Worker Organization at Rutgers University.

The federal data provides a revealing — though incomplete — look at a practice that pushes America’s lowest-paid workers further into poverty. The data doesn’t include violations of state wage-theft laws or cases where employees sued. And it misses all the workers who don’t file complaints, …read more

Golden Globes 2021: The Complete List of Nominees | Entertainment Weekly
Harriette Cole: I got written up at work. Should I quit?