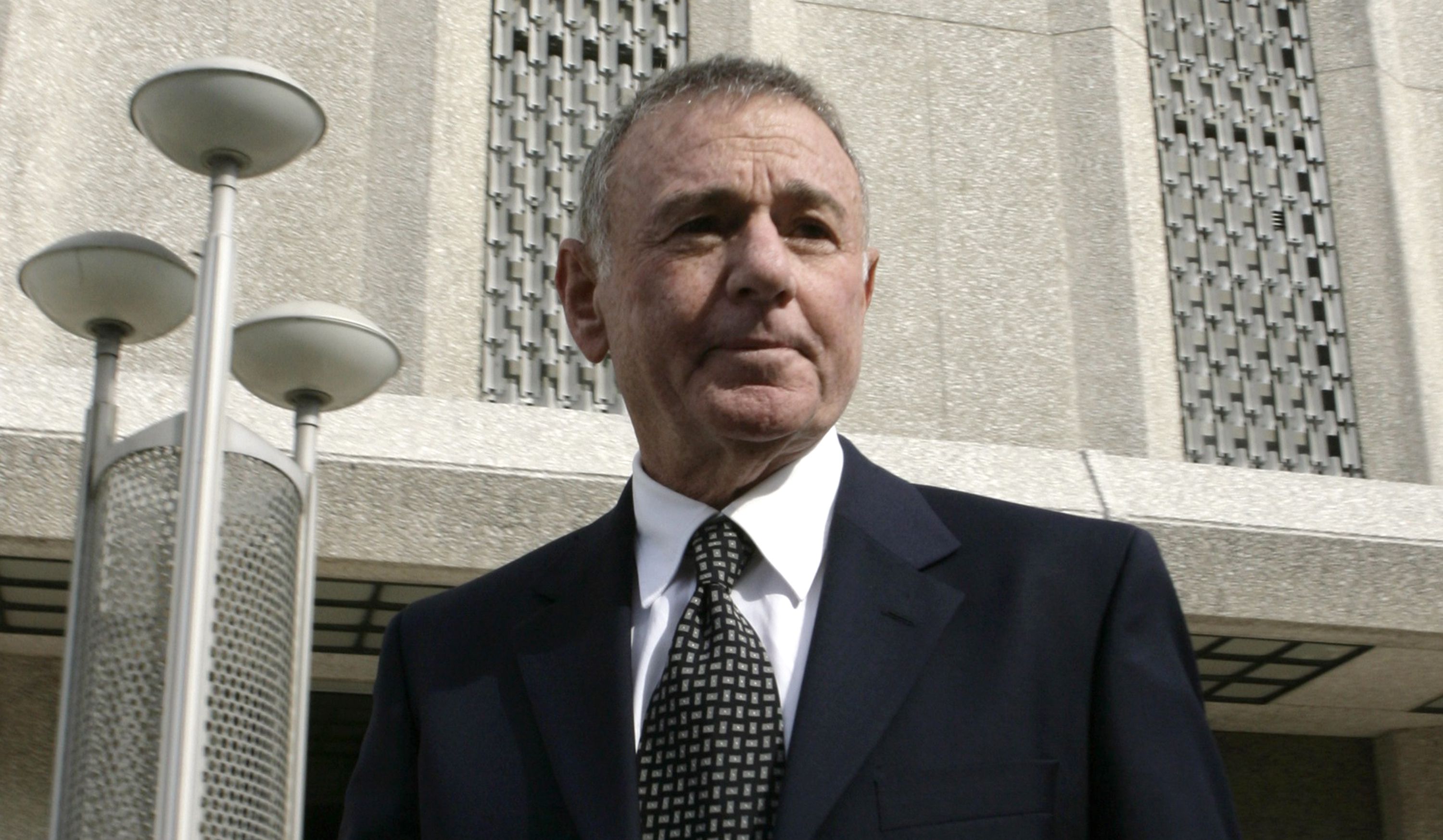 Howard Weitzman, an attorney whose clients included Michael Jackson, Justin Bieber, and auto maker John DeLorean, has died. He was 81.

Weitzman died Wednesday in the Pacific Palisades section of Los Angeles after a brief illness, his wife, Margaret Weitzman, said.

Weitzman came to national fame as defense attorney for DeLorean, who was accused of cocaine trafficking in 1982. Weitzman argued that the FBI had entrapped DeLorean and got a not guilty verdict from the jury in 1984.

“This case is a sick case. It is a tragedy and a travesty of justice,” Weitzman told jurors during the trial.

On a day when his lawyer delivered a particularly blistering cross-examination of an FBI agent, DeLorean told reporters, “All I can say is I thank God for Howard Weitzman.”

Weitzman’s news conferences on the courtroom steps during the trial brought him a nationwide audience, and the admiration of reporters, which would last for the rest of his career.

“He helpfully puts his more obscure courtroom questions into context, indicates his current strategy and delivers small homilies on the dangers of a government entrapment operation gone wild,” the Washington Post said at the time.

The fiery side he showed during the DeLorean trial and occasionally during others came out rarely. He was mild mannered and amiable in court and outside it, and gladly sought settlements to avoid trials.

In the last years of his life, Weitzman was best known as the attorney for the Jackson estate, a role he took on from its inception after the pop superstar’s death in 2009.

He defended the estate against collaborators and creditors seeking a piece of the money Jackson left behind, and against two men who alleged Jackson molested them as boys, also leading the lawsuit against HBO for airing those allegations in the documentary “Leaving Neverland.”

Weitzman, who also represented Jackson during his life, was among the singer’s most vocal defenders amidst abuse allegations, rarely missing a chance to publicly proclaim Jackson’s innocence.

Weitzman was born in Los Angeles, and worked at his parents grocery business as a child. He sought a career in baseball, winning a college national championship as a second baseman in 1961, but when hopes of a major league career diminished he went to law school at the University of Southern California.

He began his criminal law practice in 1965 and established himself as an energetic defender in sometimes notorious cases. His specialty was murder, and he won acquittal for Mary Brunner, a member of the Charles Manson “family,” in 1970.

In later decades Hollywood celebrities would be his most notable clients as he became a founding partner in the elite law firm Kinsella Weitzman Iser Kump LLP.

He successfully defended Bieber in a 2011 paternity lawsuit and represented him in several subsequent suits.