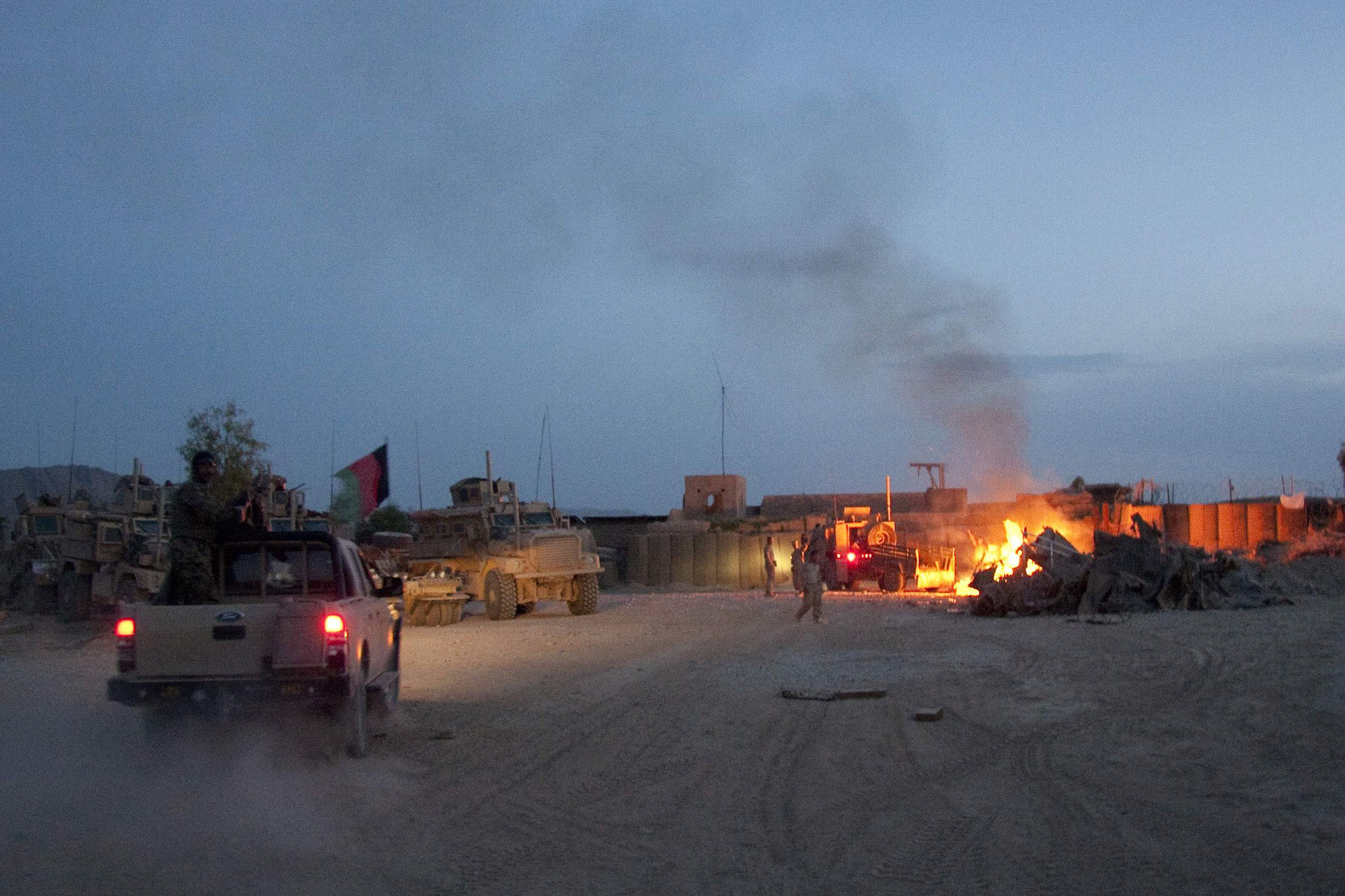 Veterans in Northeast Florida are breathing a sigh of relief after the U.S. Senate voted 86-11 to pass a bipartisan bill to expand health care benefits for nearly 3.5 million veterans exposed to toxic burn pits during their military service.

The bill will now go to President Joe Biden who is expected to sign it into law.

It’s a major victory for veterans dealing with the dangerous, toxic impact of their military service, and is described as the biggest expansion of benefits for service-connected health issues in 30 years – and the largest single bill ever to address exposure to burn pits.

For servicemen like Travis Akers, it brings memories of people with whom he served, who succumbed to the harmful and deadly effects of toxic burn pits. At Naval Station Mayport, Akers served with Lt. Chris Reed, who had notably served as part of SEAL Team 10 during Operation: Red Wings which was depicted in the 2013 film ‘Lone Survivor.’

On October 30, 2018, Reed died of Leukemia which he developed as a result of toxic burn pit exposure.

After more than a few combat deployments, and years of cheating death on the regular, we lost Chris to leukemia last year. Didn’t see that one coming.

He died in peace with his wife and kids by his side. Something to be said for that. pic.twitter.com/xbGHeBrNA1

“I became very passionate about the issue of burn pit exposure,” Akers said. “I have also been exposed, but because of Chris’s death, it really became personal to me. I became associated with a couple of veterans service organizations who were working on legislation in Washington DC for burn pit veterans who had been exposed and began making multiple trips to Capitol Hill and meeting with congressional offices and staff members to discuss what the content should cover and to rally support for the legislation.”

There are roughly 1.5 million veterans living in Florida and about 900,000 of them will be directly impacted by this bill, according to Rich Possert, the first vice chairman of the Veterans Council of Duval County.

“Huge relief off my shoulders. As someone who knows that that is going to be something that I’m gonna have to deal with eventually due to my deployments and what I’ve been exposed to,” Possert said.

“We’re good at recognizing physical injuries, we’ve gotten better at recognizing mental injuries, but still, for toxic injuries, this legislation keeps that promise and make sure that veterans with toxic wounds are able to access the health care and benefits that they earned and they deserve,” Morosky said.

Once President Biden signs the bill, veterans can immediately start filing claims which will be granted on a “presumptive basis.” There will also be an open enrollment period for scheduling health care services starting on October 12.

Veterans can register and find more information on …read more