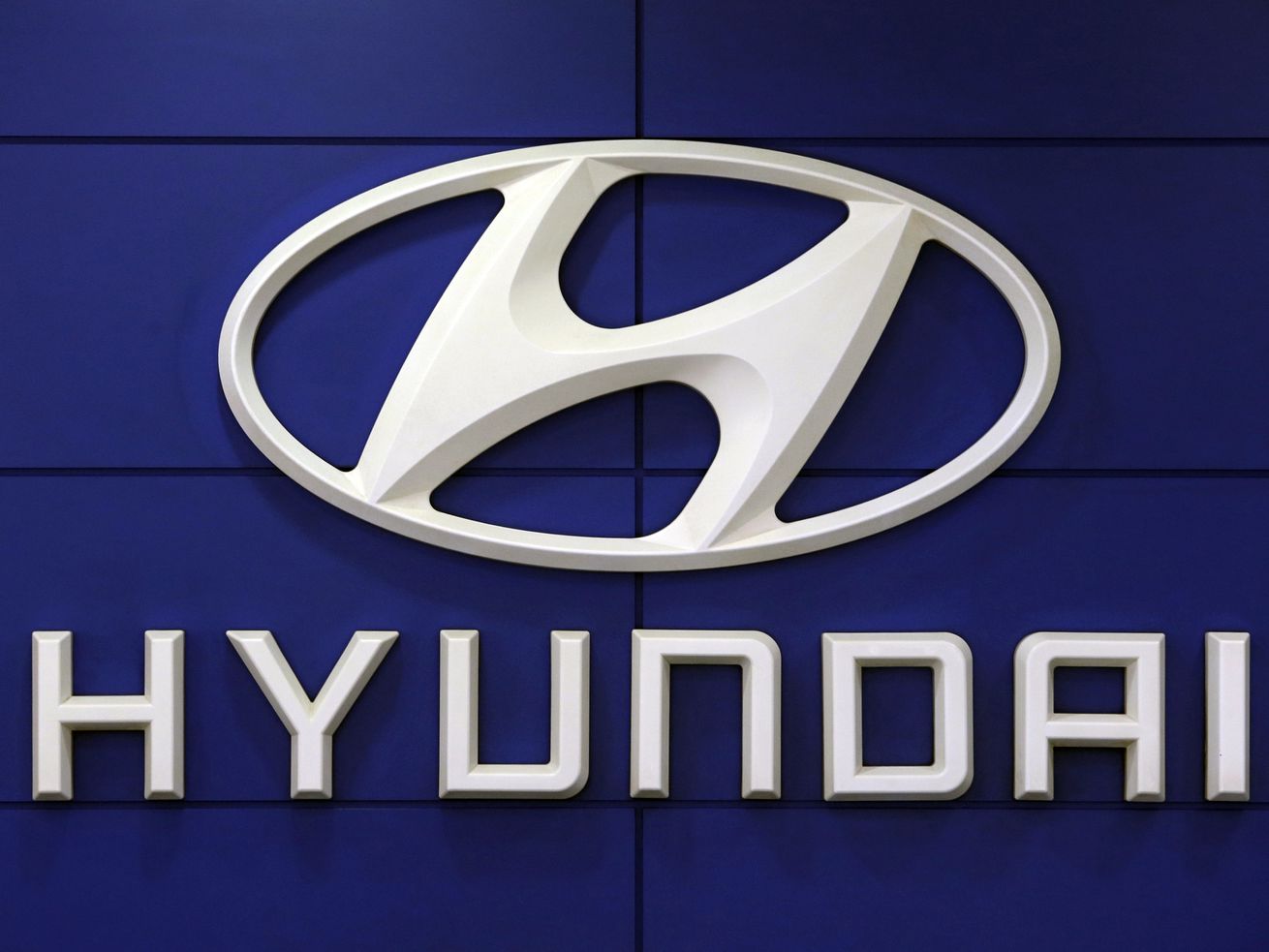 DETROIT — Hyundai is recalling more than 390,000 vehicles in the U.S. and Canada for two problems that can cause engine fires. In one recall, owners are being told to park their vehicles outdoors until repairs are made.

Hyundai says the recall “enhances the remedy” from one issued in September of 2020. The company says it kept investigating after the September recall and found that replacing the fuse would reduce the safety risk. “Hyundai is conducting this new recall to ensure the safety of its customers,” the company said in a statement.

The piston rings may not have been properly heat-treated, which can cause engine damage, oil leaks and possible fires. Hyundai says the rings can be too hard and can be chipped, scuffing the engine cylinder. The piston problem has caused five fires but no injuries, according to documents.

Engine failure and fire problems at Hyundai and affiliated Korean automaker Kia have plagued the companies for more than five years, affecting the owners of more than 8 million vehicles.

Golden Globes 2021: The Complete List of Nominees | Entertainment Weekly
A running list of NFL players who have changed their jersey numbers