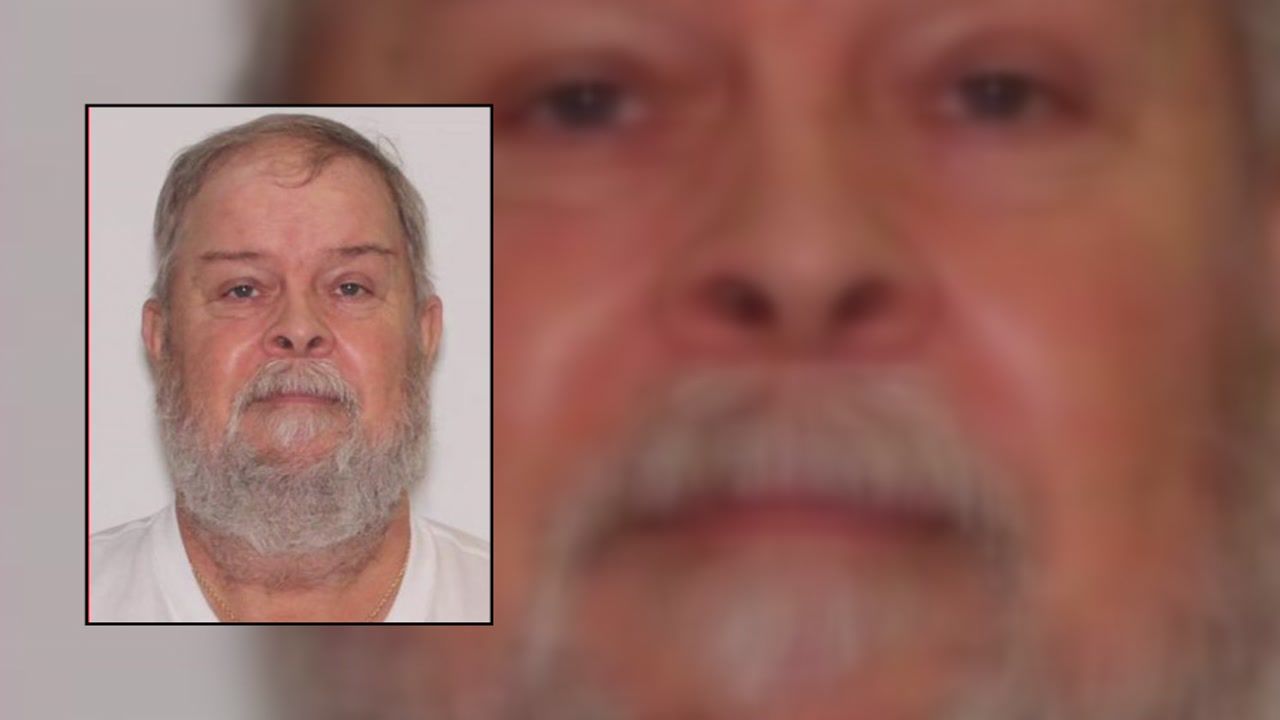 The owner of a Jacksonville fence company is behind bars on fraud charges after a News4JAX I-TEAM investigation.

Customers accuse 63-year-old Glen Northrup of collecting deposits for fence projects and never doing the work. A dozen viewers tell News4JAX that they are out thousands of dollars after giving a 50% deposit to Father and Sons Fence Co. of Jacksonville.

“I tried to reach out to them, and they just gave us excuse after excuse,” said Robert Baker, a Westside homeowner who hired the company months ago to replace his failing fence. His aunt across the street also lost money when she hired the same company.

Baker said altogether his family paid almost $5,000. He’s one of many customers with complaints about the small business, which Northrup owned.

The I-TEAM began investigating the claims in June.

On Wednesday, the Jacksonville Sheriff’s Office announced its economic crimes unit had gotten a warrant for Northrup’s arrest. Detectives asked the public for help finding the wanted man.

Northrup turned himself in hours later.

He was booked into the Duval County jail, where is held on $35,000 bond. Northrup did not say anything at his initial hearing.

A public defender will represent him in future court hearings.

Customers said they were relieved about his arrest, but they want to know how to get their money back.

PREVIOUS I-TEAM REPORTS: Customers out thousands of dollars after paying deposits for fence work that wasn’t done | Owner of fence company at center of I-TEAM investigation turns self in after arrest warrant issued

“There are really only two choices that I’m aware of,” said Better Business Bureau of Northeast Florida President Tom Stephens.

He said those who filed reports with police could get restitution once the case is resolved or they can take Northrup to small claims court, suing him civilly.

Forspoken's latest trailer is out, and Twitter is dunking on it hard

“You can put a judgment on him but if he has nothing and there’s nothing to put a lien against then you’re out the money again,” Stephens said.

Father and Sons Fence Co. has a history of BBB complaints, and Northrup hasn’t resolved any of the problems.

“If you signed a contract and paid him money six months ago, you did not do your homework,” he said. “Because there were reports all over from us over the last year and a half that say he’s taking money and not completing the job.”

The BBB is warning people to never pay for a construction project fully up front, to get references and check their site, and to document everything.

Baker is still hoping to get his money back.

“You do not do customers wrong,” he said. “You need to be held accountable for your actions. And it is not acceptable.”

In June, the I-TEAM went searching for Northrup and started at the business address for Father and Sons Fence Co. on 103rd Street. When we got there, we found the business gone …read more

Golden Globes 2021: The Complete List of Nominees | Entertainment Weekly
Harriette Cole: She’s rich but so obnoxious. Should I just walk away?

Tracy Baim to leave the Chicago Reader by year-end