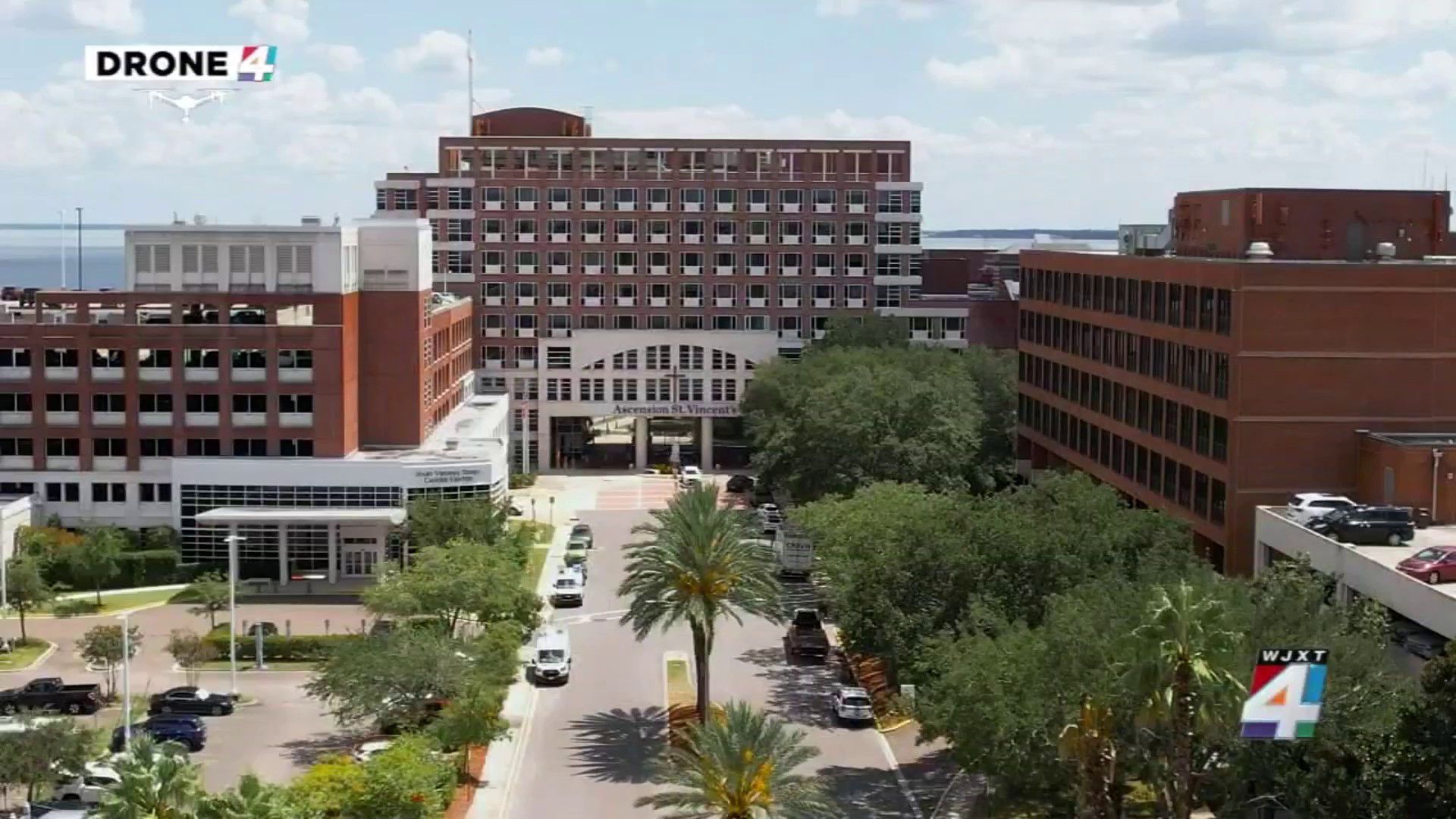 Following hundreds of medical malpractice lawsuits filed against a former orthopedic surgeon at Ascension St. Vincent’s Riverside, the I-TEAM on Thursday spoke with attorneys about whether charges could be brought against the doctor or the hospital.

In the suits, plaintiffs claim the doctor operated on patients after he’d been diagnosed with a progressive neurological condition that caused him to slur his speech and lose his balance. The suits allege the hospital knew and still allowed him to perform surgeries.

The suits allege patients observed Dr. Heekin was impaired from 2016 to 2020 and accuse him of performing surgeries where he severed tendons and nerves and caused fractures.

In one case, it’s alleged a patient died after Heekin caused her femur to crack during a hip replacement, which caused the surgery to last longer. The suit says the patient’s cause of death was listed as “complications of intertrochanteric femur fracture.”

Others claim they were seriously hurt.

“I don’t think anything could be brought against him that show a criminal intent on his part, at least nothing that I’ve seen in the lawsuits that I’ve read,” Reep said.

He said he also doesn’t see the health system as being the target of a criminal case.

“To get beyond into the exclusion of a reasonable doubt that someone purposely caused the injury to somebody else, I think, would be a very difficult burden to carry,” Reep added.

Attorney Shannon Schott pointed out that surgeons have been prosecuted before.

“There’s a precedent here to criminally prosecute surgeons who should take a step back where they’re either not competent or there’s some sort of reason why they need to take a step back,” Schott said.

But, she said it’s rare.

Schott said she represented one of Heekin’s patients a few years ago.

“I’ve been up against these attorneys who are involved in this case. I know that they’re going to fight this tooth and nail, but I do know that in 2018, 2019, where my client was going through a very serious surgery with Dr. Heekin, there were complications and there were concerns,” Schott said.

Schott said that under the law, corporations are considered people, which means they could also be held criminally responsible by the state of Florida.

Troopers: Drunk woman arrested after driving golf cart on I-95