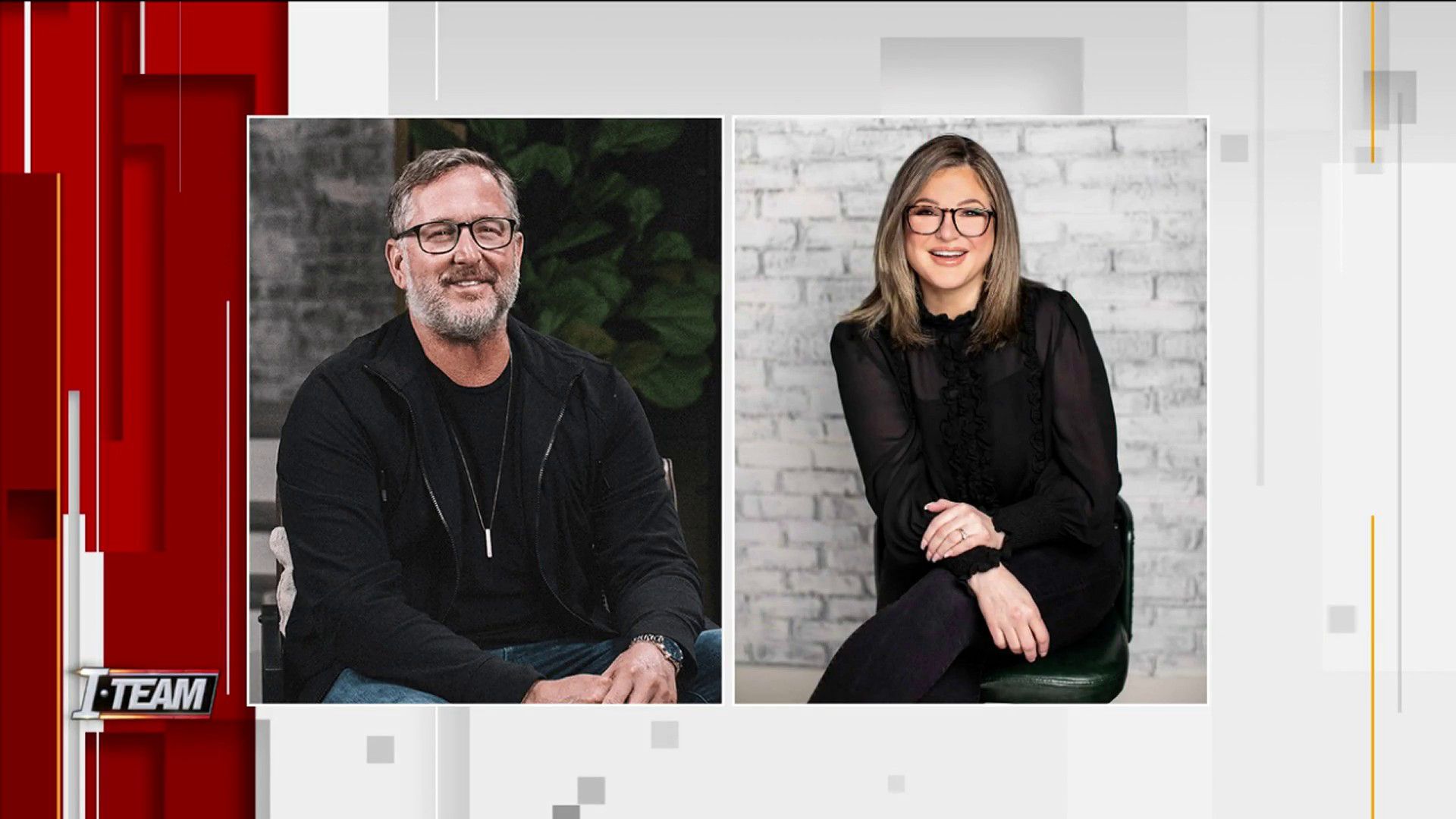 The former pastors of Celebration Church accused the church of “taking a cult-like position” on an issue of their church membership in their latest court filing. The pastors also accuse the church of violating their rights to religious freedom.

Stovall and Kerri Weems are in a legal battle with the church they founded in Jacksonville in 1998.

The legal back-and-forth began earlier this year. The Weemses filed for injunctive relief against Celebration Church, telling the court that the church trustees staged a “coup” to push them out. The church hired a law firm to conduct an internal investigation and released a report detailing allegations of financial misconduct, emotional and spiritual abuse and narcissistic behavior involving Stovall Weems.

The Weemses filed a defamation suit against the church after the release of that report.

Since then, Celebration Church filed a motion asking the court to dismiss the Weemses’ case because it says the court doesn’t have jurisdiction over ecclesiastical matters.

The Weemses filed a response to that motion on Friday, opposing the church’s request to dismiss the case.

“Defendants cannot refute the operative facts of this case, so they are desperately trying to prevent it from being heard,” the Weemses’ response reads.

The Weemses also said Celebration Church incorrectly claimed that the church is a “hierarchical” church. “They even take a cult-like position that Plaintiffs are still and will remain ‘members’ of Celebration Church until the Trustees decide to let them leave,” the Weemses’ response states.

The Weemses said they severed ties with Celebration on April 15 when Stovall Weems submitted his resignation. They also said forcing church membership on them violates their fundamental rights to freedom of religion.

“Defendants are trying to hide behind ‘religion’ because they know they falsely accused Plaintiffs of committing financial crimes to destroy them in the court of public opinion,” the Weemses’ response reads.

The Weemses’ response also refers to media reports on the legal battle, including a News4JAX I-TEAM report. The pastors said the church “knew and intended” that their “false and defamatory statements would be widely viewed, disseminated publicly, and reported on in the press.”

The pastors’ court filing said, “the harms suffered at Defendants’ hands are substantial.”

Celebration Church issued an eviction notice to the Weemses to get them out of the home where they have been living on Black Hammock Island. The church owns the property and said that since Stovall Weems resigned, he does not have the authority to live there. The church said the Weemses “refuse to vacate.”

Stovall Weems initially bought the home on the Nassau River and then sold it to the church. The Weemses said the home was part of a compensation and retirement package, and they should not have to leave.

A court hearing on the eviction case is scheduled for Sept. 22.

The church hired a law firm, Nelson Mullins, to conduct an internal investigation earlier this year. It interviewed more than 20 current and former senior leadership members, staff, former trustees, other advisors and consultants.