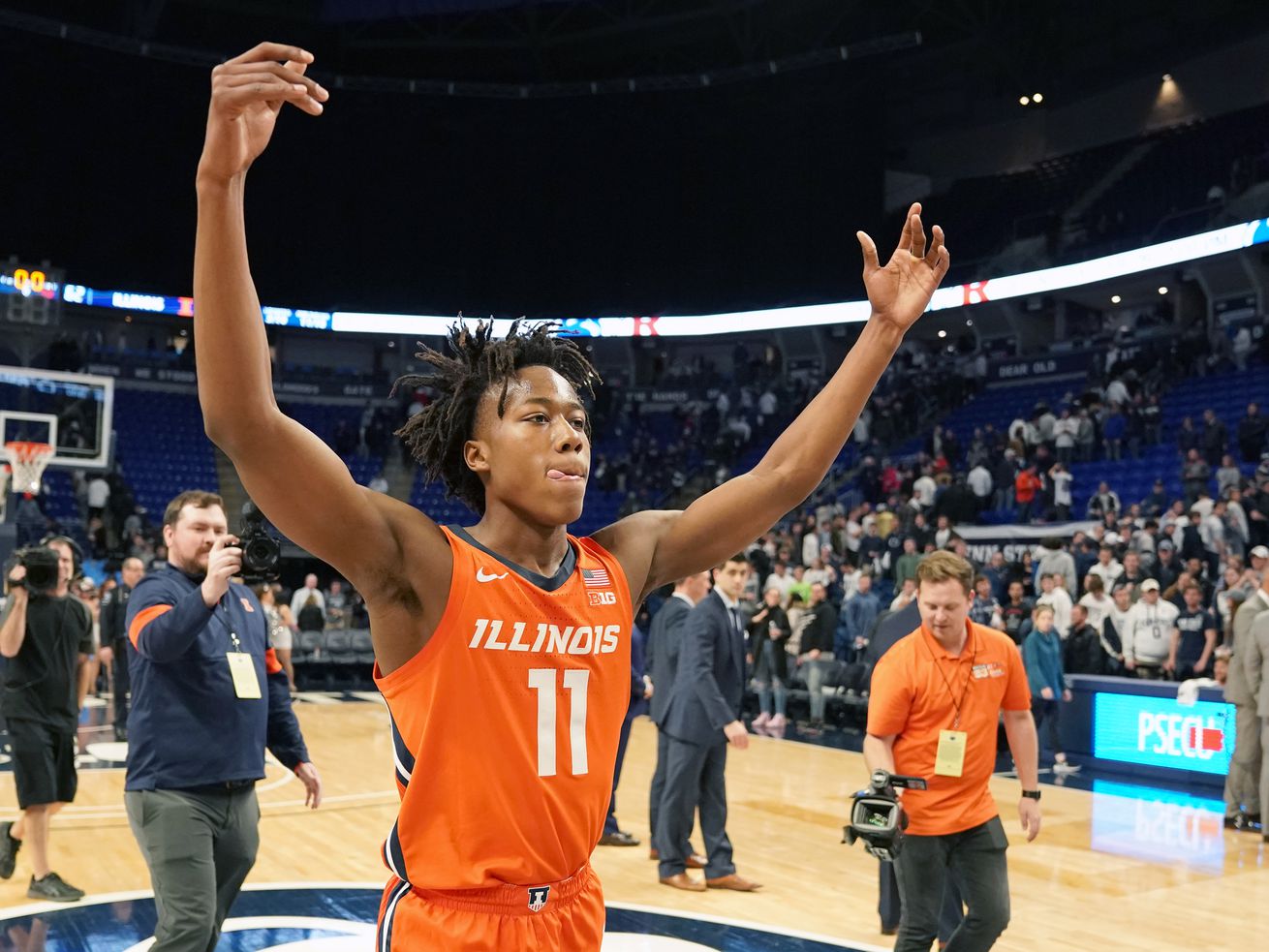 Eighth-ranked Illinois is trying to find a replacement for Thursday in Champaign because of a COVID-19 outbreak in the Wright State program.

No. 8 Illinois is trying to find a replacement opponent after Wright State pulled out of next week’s men’s basketball game because of a COVID-19 outbreak within its program.

The teams were scheduled to play Thursday at Illinois. But Wright State canceled, saying it would not have enough players available because of positive tests and close contacts as well as injuries.

Illinois said it will try to plug in an opponent. The Illini are now scheduled to open the season Wednesday against North Carolina A&T and meet Ohio on Friday.