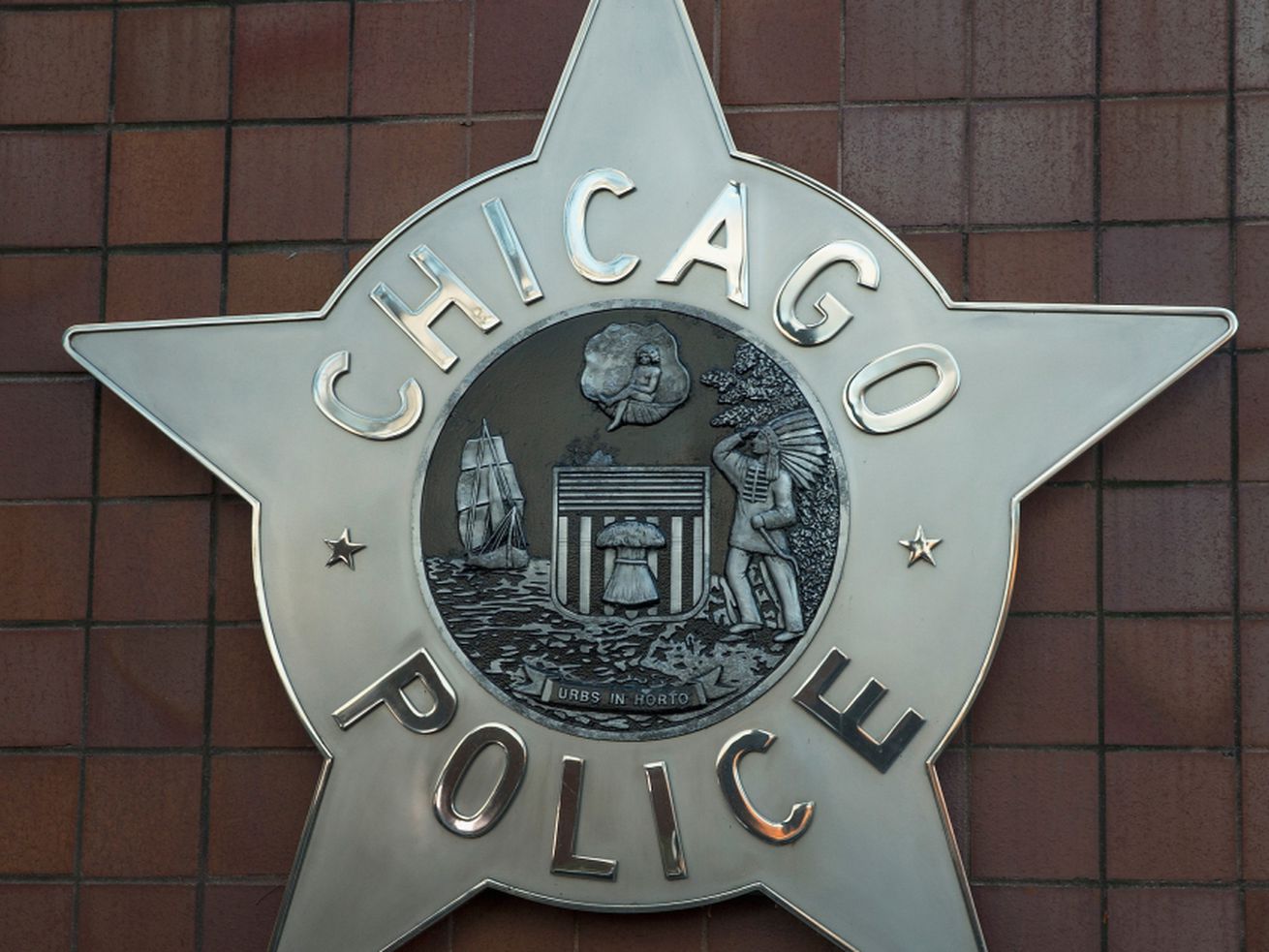 A Chicago police officer faces firing over an arrest in 2019 in which he allegedly threatened a suspect with violence and used a racial epithet. | Sun-Times file photo

The incident that could lead to Officer Jose Troche-Vargas’ ouster happened as he was embroiled in an unrelated lawsuit alleging he tackled and attacked a 15-year-old boy. The suit ultimately cost the city $100,000.

Chicago Police Supt. David Brown has moved to fire an officer who allegedly threatened a suspect and used a racial slur during an arrest in 2019, records show.

At the time of the incident, Officer Jose Troche-Vargas was already embroiled in a lawsuit accusing him of tackling and beating a 15-year-old boy in 2018. A settlement cost the city $100,000.

On Sept. 22, Brown sent a letter to the Chicago Police Board recommending Troche-Vargas “be separated” from the police department and detailing a series of administrative charges stemming from remarks he allegedly made during an arrest on June 28, 2019 in the 2200 block of North Kimball Avenue.

“I’m not the one to f— with, I’ll tell you that right now, n—–.” Troche-Vargas allegedly told the person he was arresting, using a racial epithet.

Troche-Vargas is also accused of failing to activate his body-worn camera during the arrest, according to Brown’s letter.

The officer is charged with violating five departmental rules, including those prohibiting officers from disrespecting or mistreating others and engaging in “any unjustified verbal or physical altercation with any person.”

The incident happened about three months before the city reached a settlement in the lawsuit stemmed from the 15-year-old’s arrest on Feb. 15, 2018.

According to the federal lawsuit, filed by the boy’s mother Rosalva Puentes de la Torre, Troche-Vargas was driving his personal SUV near Lockwood Avenue and Altgeld Street when he blew a stop sign and “narrowly missed hitting” the teen on his bicycle.

Troche-Vargas then swerved in front of teen and slammed on his brakes, causing the teen to run into the back of the SUV, the lawsuit states.

The officer got out of his SUV and tackled the boy in the street and “struck him about his body,” according to the complaint. Troche-Vargas identified himself as a cop and said he “was acting within the scope of his employment as a Chicago police officer.”

Onlookers called 911 and “intervened to protect” the boy, who also called authorities and summoned his father to the scene, according to the complaint.

An unnamed officer told the boy’s father that his son would be charged with assault if he requested an ambulance, the complaint claimed.

An ambulance eventually transported the boy to a hospital, where he was treated for “lightheadedness and contusions to his right hip, right shoulder, right upper arm, and head,” the complaint stated.

From there, he was …read more

Zach LaVine will break his playoff drought, and other Bulls predictions