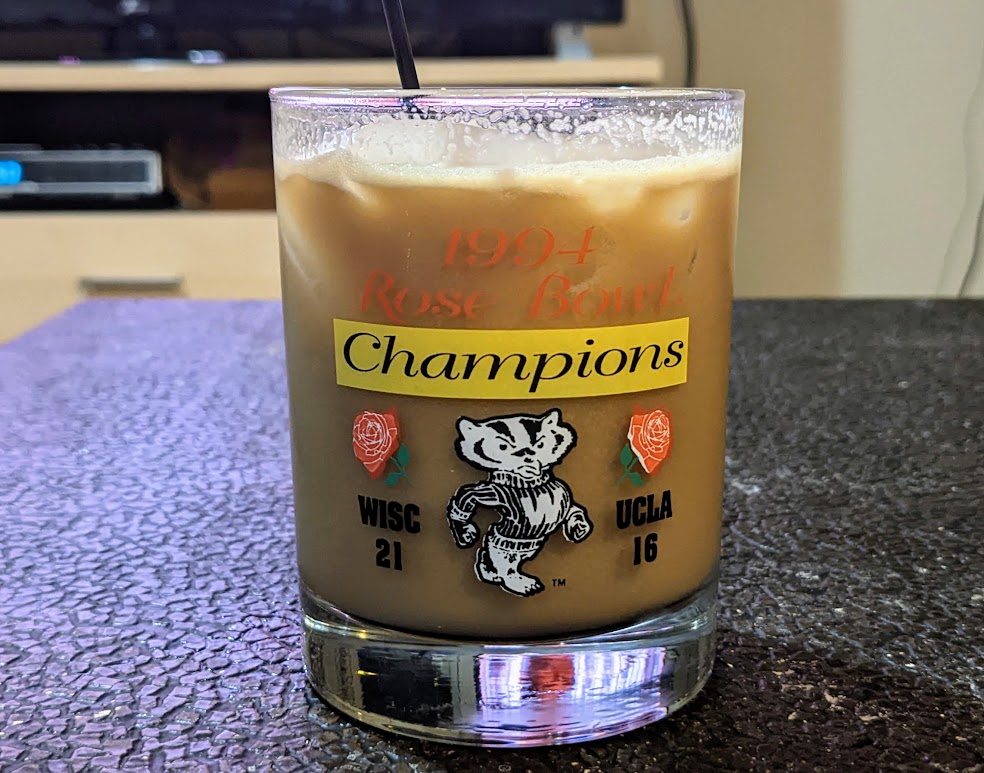 It was a very strange choice when Colorado football hired Karl Dorrell as head coach in 2020. Sure, he’d taken UCLA to 10 wins 15 years earlier, but his lone college experience since being dismissed in Los Angeles was as the architect of a thoroughly unwatchable 2014 Vanderbilt offense. That group scored fewer points than all but eight other FBS schools that year.

It kinda worked out! The Buffaloes won four games in a COVID-19 shortened 2020 season and cracked the top 25. However, he’s 4-13 since that 4-0 start, hasn’t won a game in 2022 and currently boasts a recruiting class sandwiched between Rutgers and coach-less Nebraska at the tail end of the composite top 50.

This, understandably, has led to discussions about his job security. This week, athletic director Rick George effectively threw water on any kindling underneath Dorrell’s seat.

It’s rare for an official team statement to simply say, “Yes, we know we suck, but we don’t plan to do anything about it,” but it makes sense. There’s little value to firing a coach in September unless you really, truly cannot stand them any longer (shoutout to Scott Frost and Herm Edwards!). Dorrell’s gonna have at least until the end of the season to figure this out, which history suggests he probably will not.

So, bad news, Colorado fans: Your team isn’t going to get much better. But at least we can mix you up something nice to help you cope with a sixth straight season with five wins or fewer.

The regular Colorado Bulldog looks a lot like a white Russian, only with Coke mixed in:

I made one, and it’s great. It tastes a little lighter than a white Russian and with distinct “coffee ice cream Coke float” vibes.

The List: Top 10 immersive art experiences in the U.S.

But you can find that anywhere, so let’s mess it up a bit. I’m gonna keep the vodka, cola and milk intact. I’m also gonna make a few additions:

In theory this will give the drink a little more cherry vanilla vibe. That has nothing to do with Colorado or UCLA. But I’m the one drinking it, and I have the palate of a toddler, so there you go.

Unfortunately, this variant is too true to the Karl Dorrell formula. My tweaking has made a good thing worse. Not significantly so, but the creamy, float-y goodness of the original disappears thanks to the thinner hard coffee. The salted caramel flavor of the hard coffee, surprisingly, gives the whole thing a bit of a peanut butter taste. Should’ve gone with unflavored!

It’s not bad, though; in fact, it’s a perfectly passable …read more

Taco Bell and Beyond Meat partner on plant-based steak