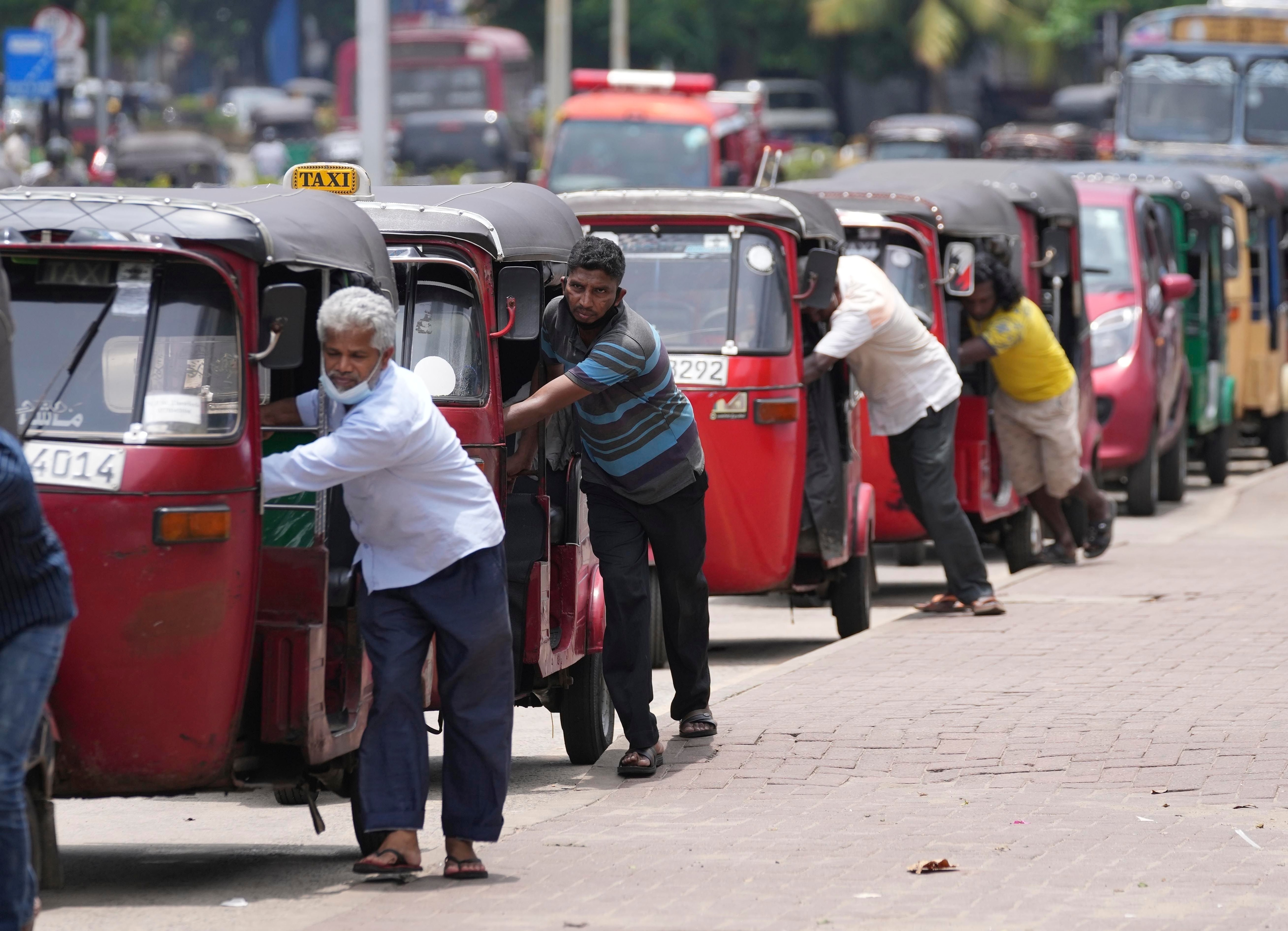 Sri Lankans have endured months of shortages of food, fuel and other necessities due to the country’s dwindling foreign exchange reserves and mounting debt, worsened by the pandemic and other longer term troubles.

India’s foreign secretary and the chief government economic adviser met with President Gotabaya Rajapaksa and Wickremesinghe and were later scheduled to meet other top officials.

Wickremesinghe’s gloomy comments to Parliament on Wednesday appeared aimed at fending off criticism over a deteriorating situation long in the making. Economists and other Sri Lankans said they were hoping the government would find ways to revive the economy.

“What the prime minister should do is not to make announcements. He has to come up with a plan to reactivate the system,” said W.A Wijewardena, an economist and former deputy governor of Sri Lanka’s Central Bank.

Ordinary Sri Lankans have grown disillusioned as they skimp on meals and go without other necessities, seeing their quality of life crumble due to forces beyond their control.

At midnight Wednesday, retired government employee Dharmasena Perera leaned on his motorbike at a fuel station on the outskirts of the capital Colombo, trying to catch some sleep after spending nearly 15 hours waiting in line to buy fuel. He said he joined the line at 6 in the morning and went without lunch and dinner. At midnight, he was still waiting for his turn.

Roe vs Wade: How betting on Trump paid off for US anti-abortion supporters

“He (the PM) always says things are getting bad and difficult. It seems he also does not have solutions,” Perera said.

At another fuel station in Gampaha, a town about 30 kilometers (18 miles) northeast of Colombo, salesman Nuwan Pradeep likewise said people were well enough aware of the crisis, but the government appeared to have no solutions.

“There is no point in just explaining the same problem to us all the time,” said Pradeep.

India has supported Sri Lanka with a $4 billion credit line to help it buy fuel and other essentials.

Sri Lanka also is negotiating with the International Monetary Fund on a bailout after it stopped payments on its debts.

Did Trump’s actions on Jan. 6 reach the level of treason?

Leftist’s election to test Colombia’s alliance with US