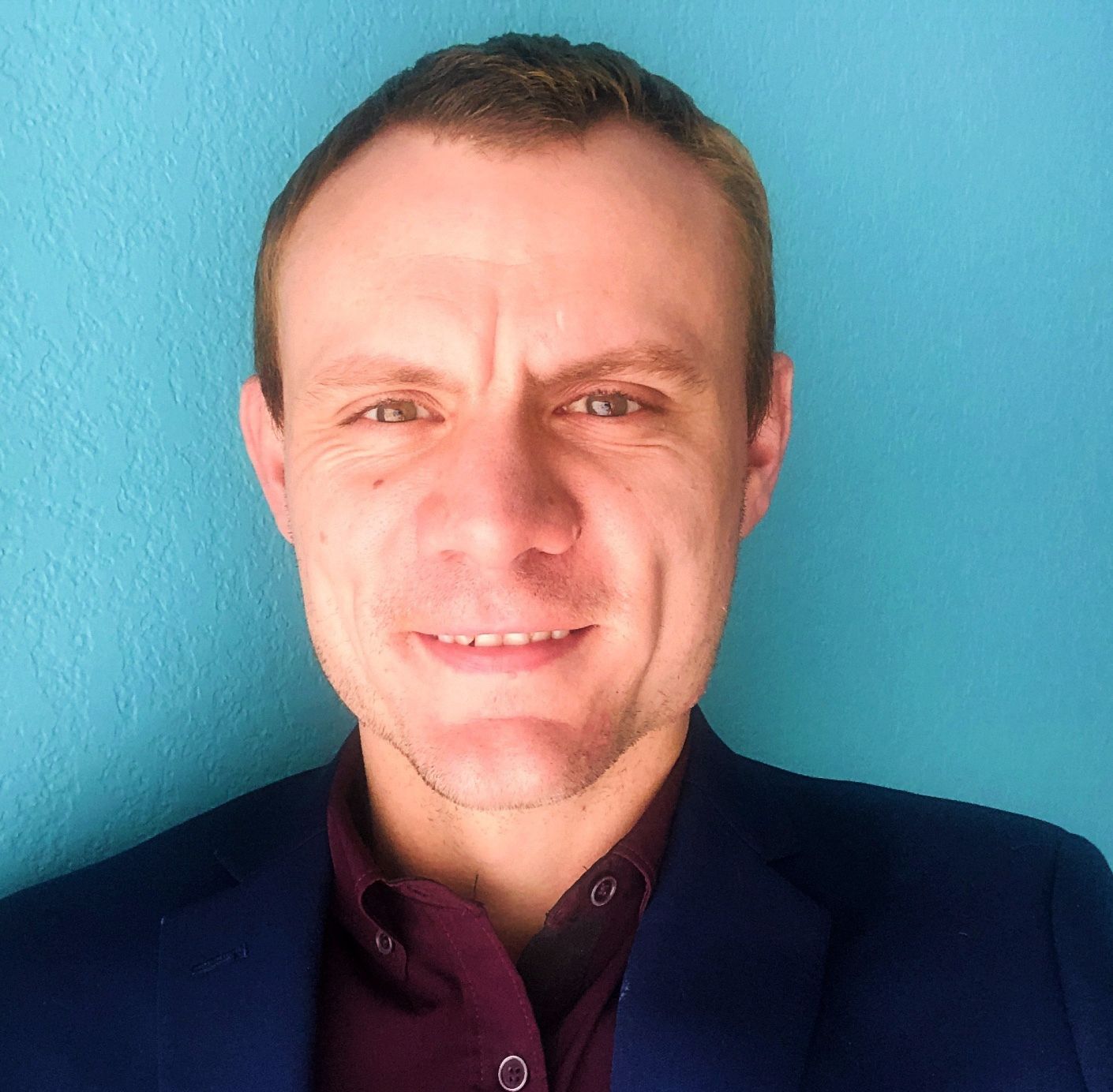 An animal rights activist whose investigations and pranks have made him a leading foe of the livestock industry has been charged with trespassing at a pig facility, in the first case brought under Iowa’s latest law aimed at protecting farming operations from intruders.

Matthew Johnson, 35, is charged with trespassing at a food operation for his presence Feb. 5 outside an Iowa Select Farms sow operation in Dows, 75 miles (120 kilometers) north of Des Moines.

Investigators say surveillance video captured Johnson approach one of the buildings and try to pull a door to determine if it was locked before running away. Iowa Select Farms, one of the nation’s largest pork producers, turned over the footage to the Wright County sheriff’s office, and Johnson was charged last month.

Johnson said Thursday that he was at the site filming videos for social media and trying to check on animals that “are living lives of horrific suffering” but that he never went inside any building. Separately, he is awaiting trial on burglary and electronic eavesdropping charges for allegedly entering the same facility on May 25, 2020, leaving recording equipment and taking a piglet that he said he rescued from slaughter.

Lawmakers say they increased the penalties for trespassing at livestock operations to protect farmers from harassment and deter intrusions that threaten the safety of the state’s multibillion-dollar agriculture industry.

“Every time he and his henchmen do that, they violate biosecurity protocols that are necessary to keep our food supply safe. And we simply can’t tolerate that kind of reckless, and I would say evil, intent,” he said.

But Johnson said activists follow biosecurity measures that are greater than the industry standard. He and other critics say the law targets undercover investigations that expose poor conditions for animals and turn public opinion against the meat industry.

Two previous Iowa laws that targeted undercover livestock investigations, passed in 2012 and 2019, have been put on hold amid legal challenges. The 8th Circuit Court of Appeals is expected to rule soon on a federal judge’s decision that the initial law was unconstitutional because it criminalized protected speech.

Meanwhile, Iowa lawmakers moved this week to target Johnson’s tactics again by enhancing penalties for people who place surveillance equipment while trespassing and who take unauthorized samples from livestock for disease testing. The governor could soon sign the bill into law.