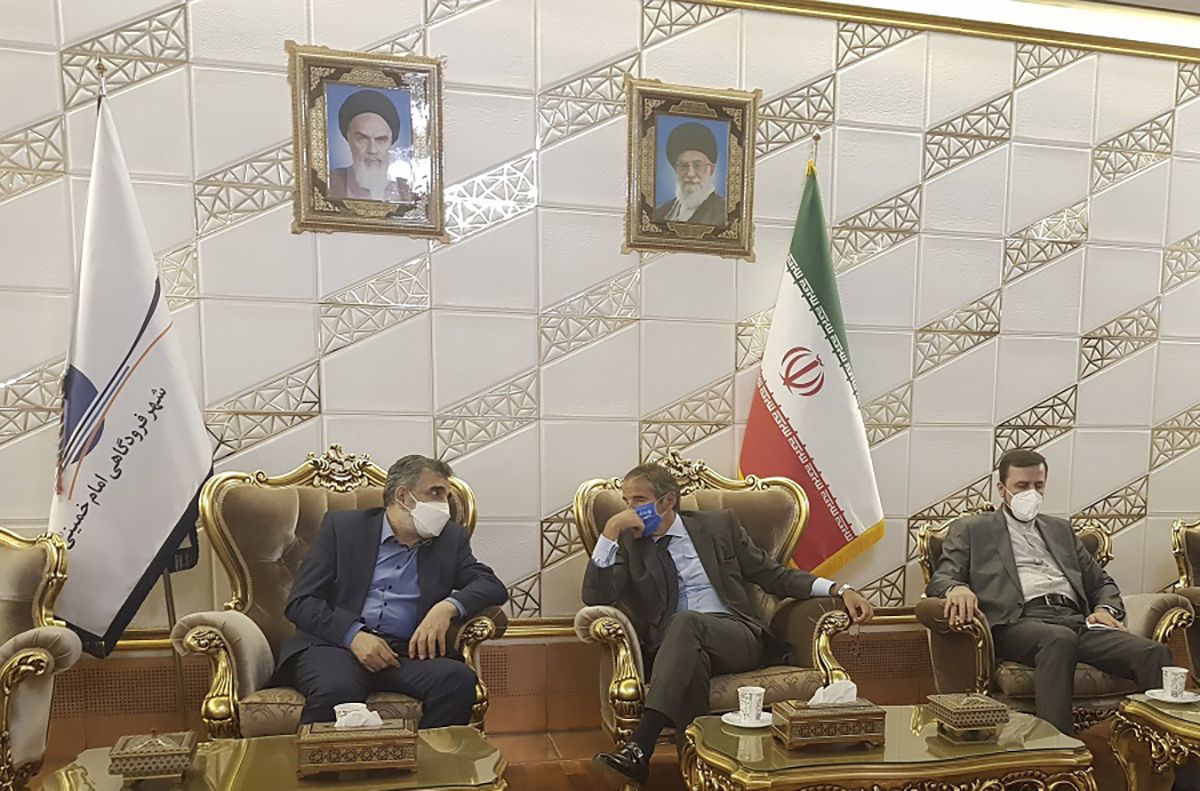 The head of Iran’s civilian nuclear program says Tehran will allow U.N. inspectors to install new memory cards into surveillance cameras at its sensitive atomic sites and to continue filming there.

Mohammad Eslami made the comment Sunday after a meeting he held with the director-general of the International Atomic Energy Agency, Rafael Grossi, in Tehran.

Since late February, Iran has restricted IAEA inspectors from accessing the surveillance footage as Tehran’s nuclear deal with world powers has collapsed.

The announcement could buy time for Iran ahead of an IAEA board meeting this week in which Western powers had been arguing for Tehran to be censured over its lack of cooperation with international inspectors.

The IAEA told member states in its confidential quarterly report last week that its verification and monitoring activities have been “seriously undermined” since February by Iran’s refusal to let inspectors access their monitoring equipment.

Novelist and veteran Elliot Ackerman says Biden blew it in Afghanistan: Was there another way?