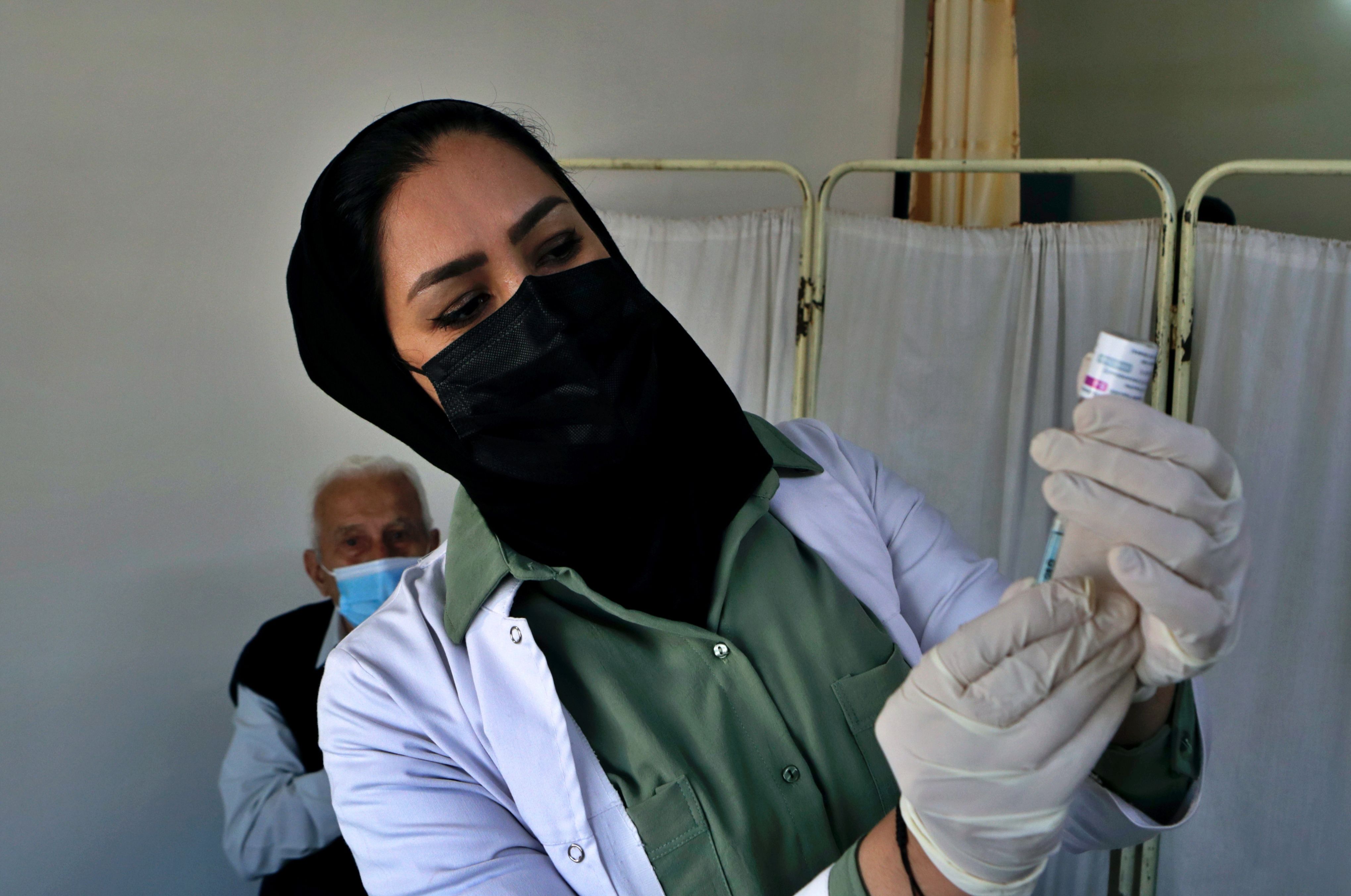 Iraq’s Health Ministry has warned of “dire consequences” ahead because citizens are not heeding coronavirus prevention measures, after the country reached a new high in daily infection rates.

Iraq recorded 8,331 new virus cases within a 24-hour period on Wednesday, the highest figure since the ministry began keeping records at the onset of the pandemic last year. That was double the number of new infections from last month, and well ahead of a previous peak of some 6,000 in March.

Death rates are still fairly low relative to new infections. At least 14,606 people have died, from a total of 903,439 cases.

The severe spike in case numbers prompted the Health Ministry to issue a grave warning in a statement on Thursday, saying the rise was due to laxity among Iraqis who flout preventative measures.

The statement said public commitment toward heeding virus prevention measures was “almost non-existent in most regions of Iraq,” where citizens rarely wear face masks and continue to hold large gatherings.

Those who continue to flout prevention measures and instructions “are responsible for the increase in the number of infections,” the statement said. It called on tribal sheikhs, activists and influential figures to speak out and inform the public on the severity of the pandemic.

Iraq began administering vaccines in late March, but rollout has been slow owing to low demand. Many Iraqis are suspicious of the vaccine and few have booked appointments to receive a dose. Rumors of debilitating side-effects have also put many off.

The ministry urged citizens to inoculate, and said vaccination was the only way to control the outbreak.