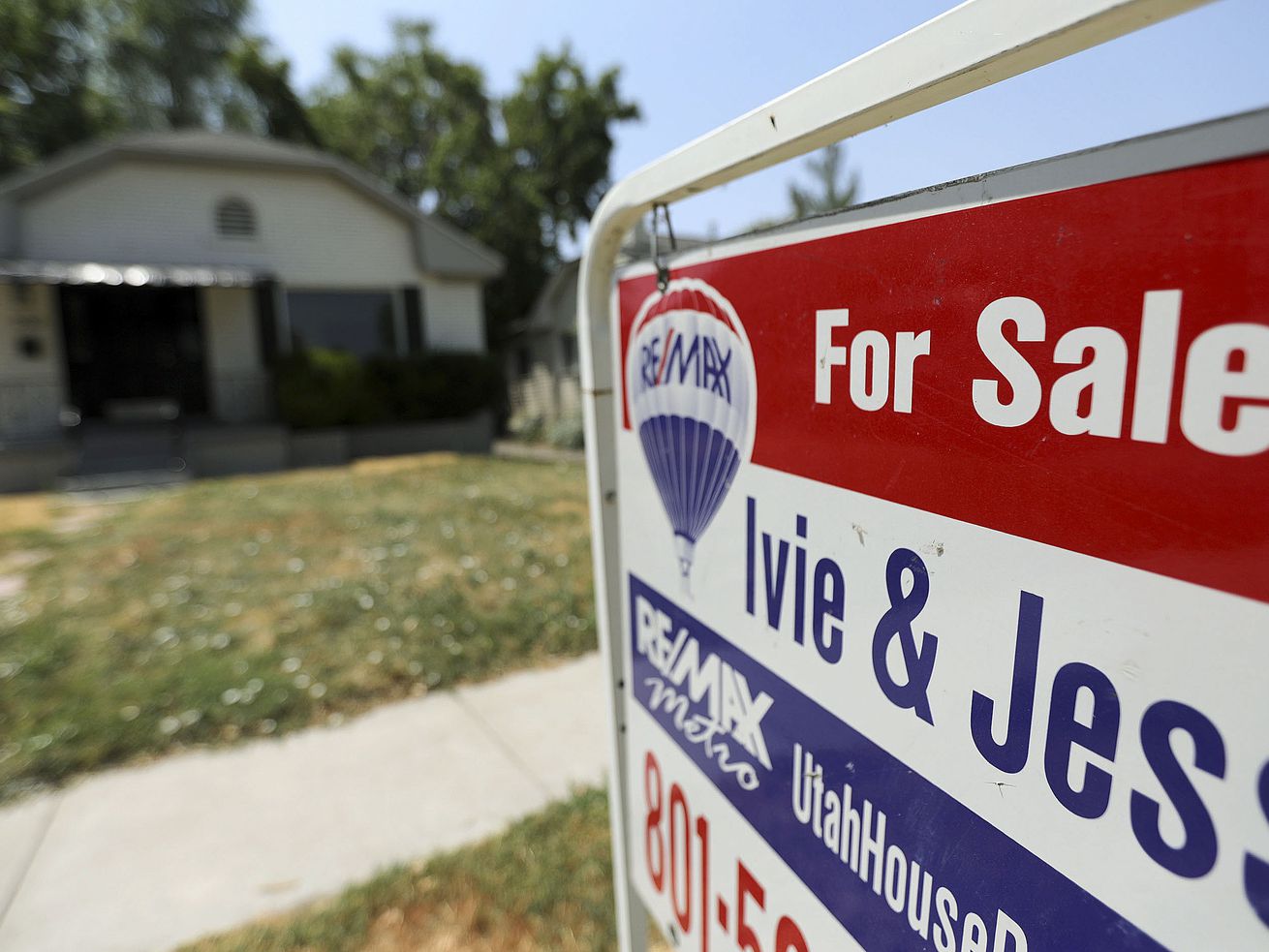 Three Utah cities are in the top 10 “most overvalued” housing markets in the entire county: Ogden, Provo and Salt Lake City.

Another city in the West — Boise, Idaho — is ranked No. 1 in the nation for its overpriced houses.

That’s according to research that was recently released out of Florida Atlantic University and Florida International University.

The Utah and Idaho cities rose up the ranks among cities in other states like Texas, Michigan, Washington, Arizona, Nevada and California with housing markets that researchers consider “most overpriced” in the United States, the study published Aug. 26 found.

The researchers used open-source data from Zillow or other providers to score the top 100 overvalued or undervalued metro areas in the nation, ranking the cities by a percent premium homebuyers are paying in today’s market based on a history of past pricing.

Here’s how the top 10 rankings landed, according to the research:

The typical value of homes in Boise was over $523,300 as of the end of August, up more than 46% over the past year, according to Zillow.

Buyers in the most overvalued markets are paying near peak prices and risk getting stuck in their investment for some time before they can realize returns, said Ken H. Johnson, a real estate economist and associate dean at Florida Atlantic University’s College of Business, one of the researchers who conducted the study.

“In the top 10 markets, potential buyers might want to consider renting and reinvesting money that they otherwise would have put into homeownership,” Johnson said in a Florida Atlantic University research article. “Renting and reinvesting has been shown to often outperform ownership in terms of wealth creation.”

But rent in Utah is far from cheap too. A report released this week found the average rent in five major Utah counties shot up a stunning 45% in just over the past year and a half.

The research out of Florida ranking the three Utah cities at the top of the nation for overpriced housing markets caught the eye of state budget officials, who briefly discussed it during a presentation on Utah’s economic outlook in a legislative committee meeting Tuesday.

2 shot about half mile apart outside in Archer Heights