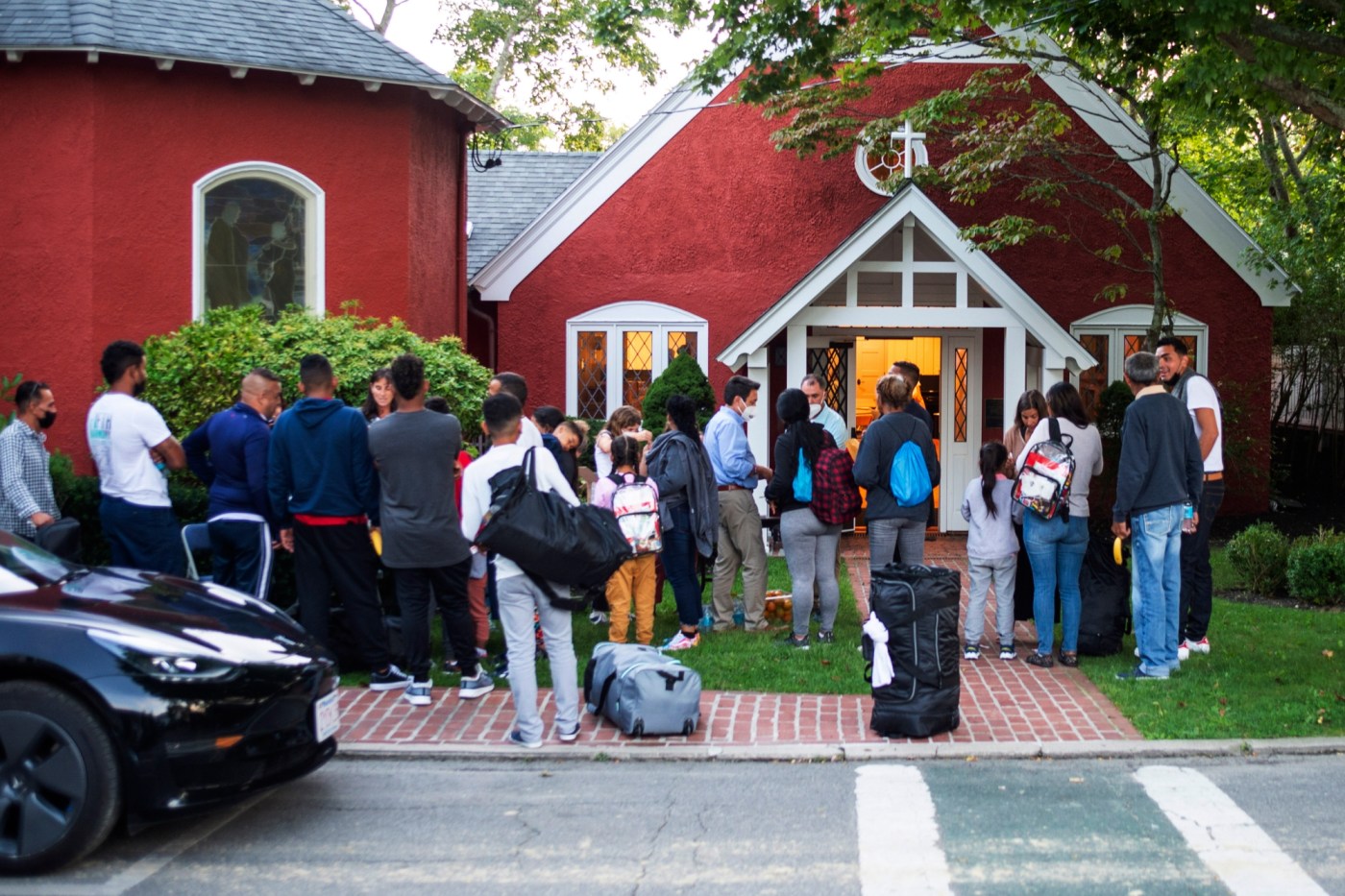 SACRAMENTO – I’m old enough to remember the days when Republicans welcomed the victims of communism to our shores – not just for the obvious humanitarian reasons, but for the political statement that it makes. Few things shout, “land of the free, home of the brave” more than welcoming freedom seekers who have risked life and limb to come to America.

Yet the big political news this week is that Florida’s Republican governor and presidential aspirant, Ron DeSantis, spent $615,000 to fly Venezuelan migrants from a detention center outside San Antonio, Texas, (yes, Texas) to Martha’s Vineyard – the upscale Massachusetts island that sits of the coast of Cape Cod. The airlift caught local officials off guard.

The victims allege Florida officials “designed and executed a premeditated, fraudulent, and illegal scheme centered on exploiting this vulnerability for the sole purpose of advancing their own personal, financial and political interests,” according to a lawsuit they filed this week. I’m sure they’ll do well once they’re settled here given they already understand the all-American value of finding the right attorney.

DeSantis has admitted to the basic plan, although he disputes ill intent. “Florida’s program gave them a fresh start in a sanctuary state and these individuals opted to take advantage of chartered flights to Massachusetts,” per a statement from the governor’s spokesperson that calls it “voluntary.” The migrants claim officials lured them with promises of jobs and housing.

A new United Nations report finds that intelligence agencies in Venezuela’s socialist police state “function as well-coordinated and effective structures in the implementation of a plan orchestrated at the highest levels of the government to repress dissent through crimes against humanity.” Can we blame Venezuelans for seeking asylum here?

Business Insider reported last week that Venezuelan asylum seekers who make it across our borders receive a temporary exemption from deportation – but that the Biden administration has been sending them to Colombia without processing their applications for asylum. The best rebuke to the Democratic administration’s inhumane policy is for governors to welcome them in their states – not use them as props in a political stunt.

The shady business of police-ordered shutdowns

Last month, DeSantis’ administration announced plans to bus migrants from Florida to Delaware, the home of Joe Biden, to gain the president’s attention about illegal immigration. His spokesperson later backtracked by saying that Cubans – who continue to flee communist Cuba, and remain a powerful political force in South Florida – are exempt and the bus trips were cancelled.

The administration noted that the Biden administration has worked with the Cuban government to return refugees. That’s certainly an outrage, but the right rebuttal is not to send busloads of poor, desperate people to Delaware, but to make it easier for Cubans, Haitians and other asylum seekers to stay in Florida. But for some elected officials, political aspirations trump humanitarian concerns.

DeSantis modeled his plan after the one hatched by Texas’ Republican Gov. Greg Abbott. “Abbott’s office said it had sent …read more