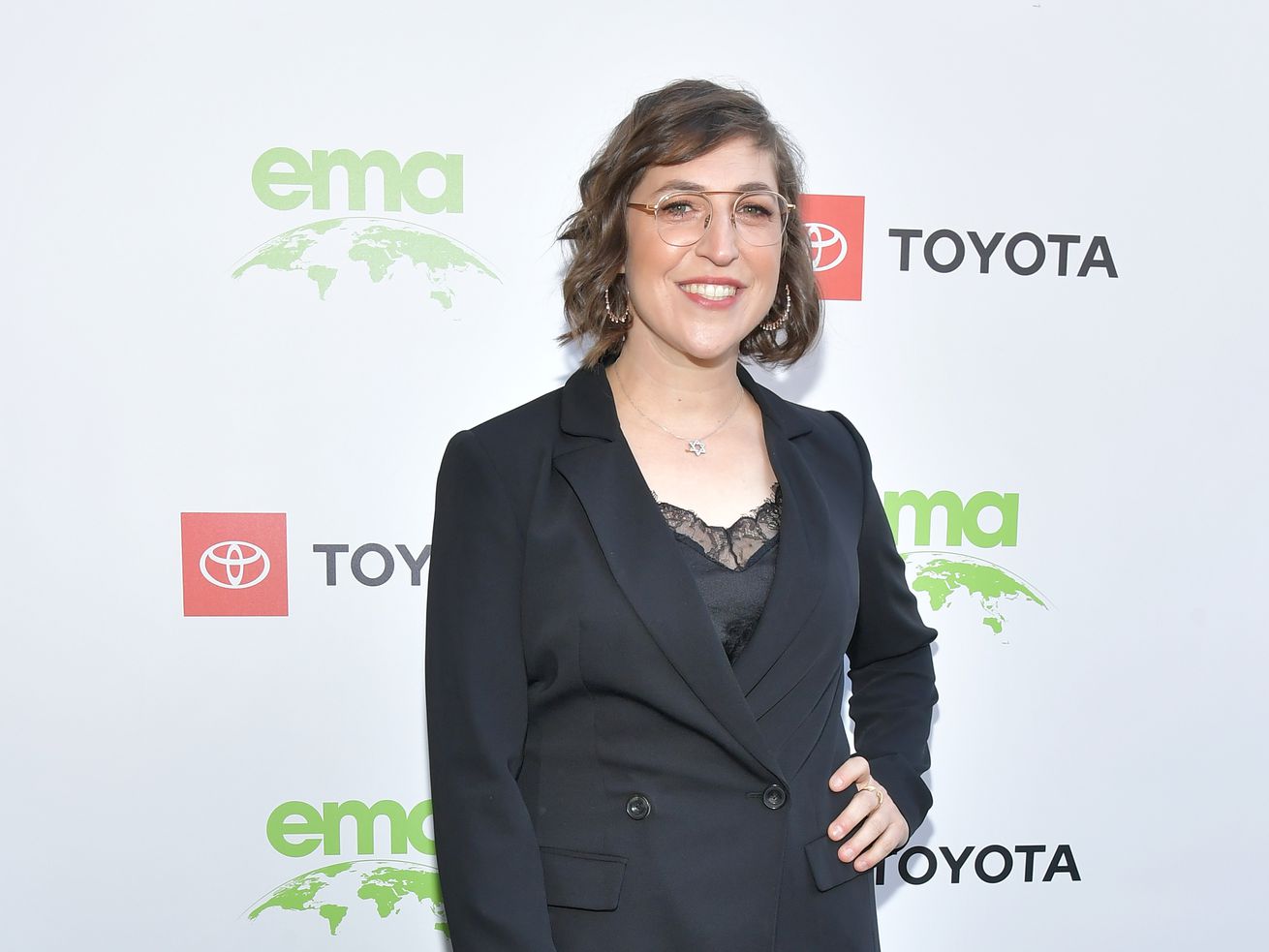 Dates have been announced for the next round of ”Jeopardy!” guest hosts.

The show has been leaning on celebrities to fill in for Alex Trebek following his death in November, after a battle with pancreatic cancer.

“Today” co-anchor Savannah Guthrie and CNN’s chief medical correspondent, Dr. Sanjay Gupta, are also on the slate of guest hosts, though their dates have not yet been announced.

Leaving this here in the event the powers that be are listening… https://t.co/xB3x8atDCv

LeVar Burton, perhaps most famous for hosting the children’s show “Reading Rainbow” and starring in the 1970s TV miniseries “Roots,” has also made it known that he would like a turn at “Jeopardy!”

Monday, the “Roots” actor tweeted a petition to his fans, signed by more than 200,000 people who want to see Burton host. “Leaving this here in the event the powers that be are listening…” Burton posted.

Tuesday, “Late Show” host Stephen Colbert also tweeted his support, incorporating a joke referencing Burton’s “Star Trek” character. “I think LeVar Burton should host Jeopardy! As Geordi La Forge,” Colbert posted. “And the buzzers should be phasers. And Data should be the judge. And it should be in space. And just be Star Trek.”

Executive producer Mike Richards spoke about how guest hosts were selected to USA TODAY in February.

“This is people who love this game, and their respect for Alex is off the charts,” he said. “That’s how we went about it: Who would feel a connection? Who has the unique talents? Because it’s so hard to host the show, as I can tell you having hosted five series myself.”

I think LeVar Burton should host Jeopardy! As Geordi La Forge. And the buzzers should be phasers. And Data should be the judge. And it should be in space. And just be Star Trek.

Richards said the winner of the show’s “Greatest of All Time” tournament, Ken Jennings, would be considered as a permanent replacement, as well as some of the other guest hosts.

Rodgers, who once competed on “Jeopardy!” in 2015 for charity, recently told USA TODAY he would accept the gig full-time, if it were offered. “I love the show and have a deep, deep affection for it,” he said. “Not only is it a nostalgic connection to my childhood, but it’s …read more