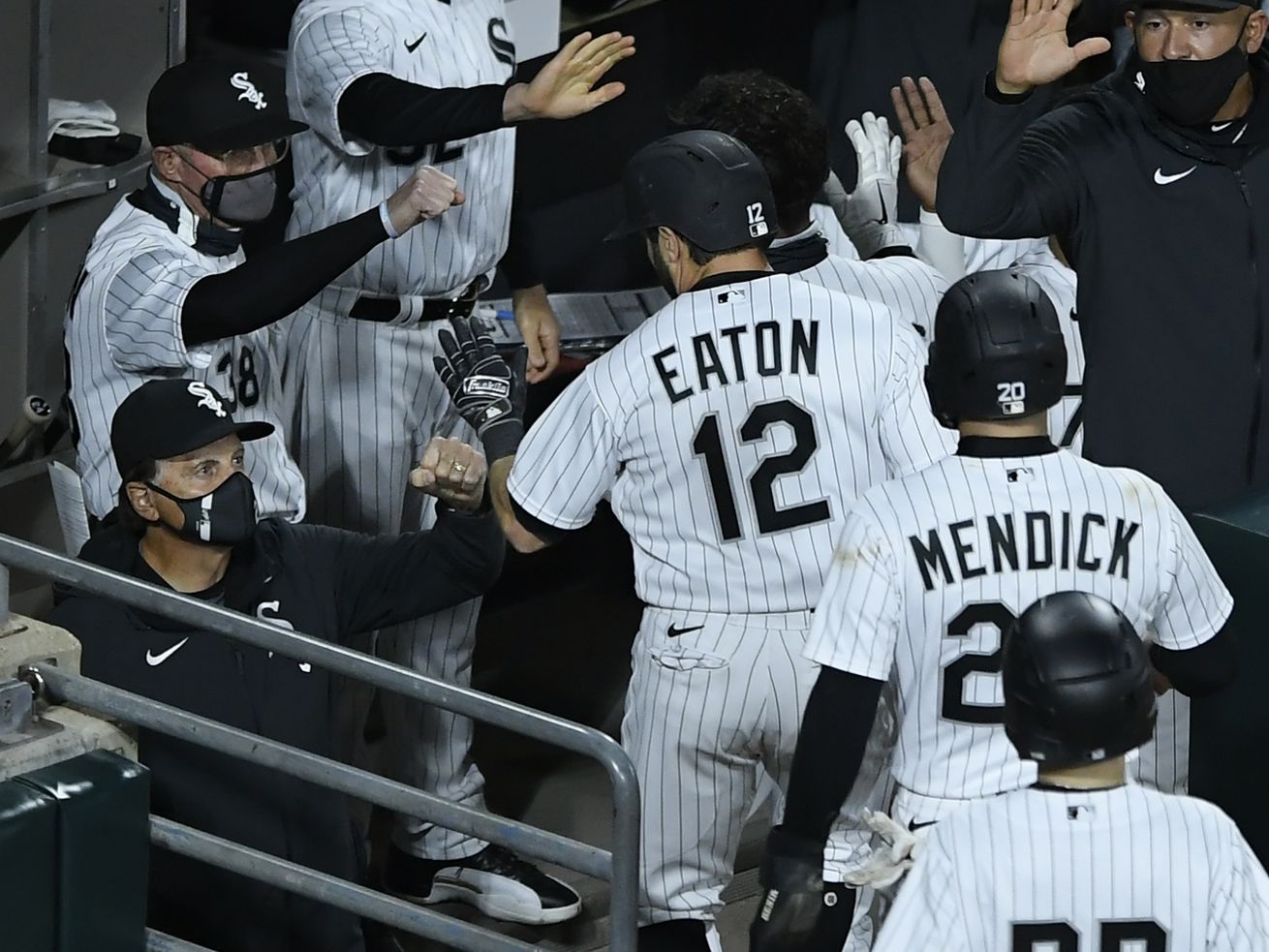 CINCINNATI – Tony La Russa has learned to expect having in-game and lineup construction decisions debated and second guessed, and he brought it on himself on more than once a month into this season.

He has admitted to mistakes.

To say La Russa, the 76-year-old Hall of Fame manager in his second tour with the White Sox, is losing his clubhouse — as was suggested in a notes column by ESPN’s Jeff Passan — might be a stretch, however.

Uncovering player sentiment is a trickier task in these COVID days of clubhouses closed to media, and while it’s quite possible players have haven’t agree with some of La Russa’s decisions it’s worth noting that two Sox veterans threw their support behind himbefore the Sox opened a two-game interleague set with the Reds Tuesday, including reigning MVP Jose Abreu.

“Sometimes people are unfair with him, people like to criticize,” Abreu said through translator Billy Russo. “It’s not an easy job and he deserves a little more faith and respect. He has gained that in his career. For us, we support him.”

This is not to say players don’t play manager as games go along and discuss strategies and moves when it’s over. They don’t always agree with the field boss.

But with the Sox embarking on the first day of maybe the rest of their season with Luis Robert and Eloy Jimenez, it seemed a good time to regroup to ensure an all-for-one mindset stayed in place.

“Through all the trials we’ve had the team has held up well internally,” Adam Eaton said in a phone conversation with the Sun-Times Tuesday. “We have some really good leaders, guys who have been there and done that and know about injuries, they know about the coaching realm and how long the season is.

“Sometimes you may not agree with whatever is going on, but everyone handles it in stride and in a positive way. I don’t see [a lack of support] . Most guys just kind of handle that stuff in stride and it trickles down from there.”

Eaton was supportive, as every player asked about La Russa, from the start of spring training. He cited moves La Russa made to help the Sox win, as well as his communication skills with players, and hasn’t wavered.

“I love Tony,” Eaton said. “There’s not a day that goes by where I don’t I get a text in the morning, getting his thoughts. We have very good communication. About the pulse of the team as well, whether it’s the front of the lineup or the outfield. His communication is really, really good. He really wants the pulse of the team on a day to day basis and for me that’s very valued.”