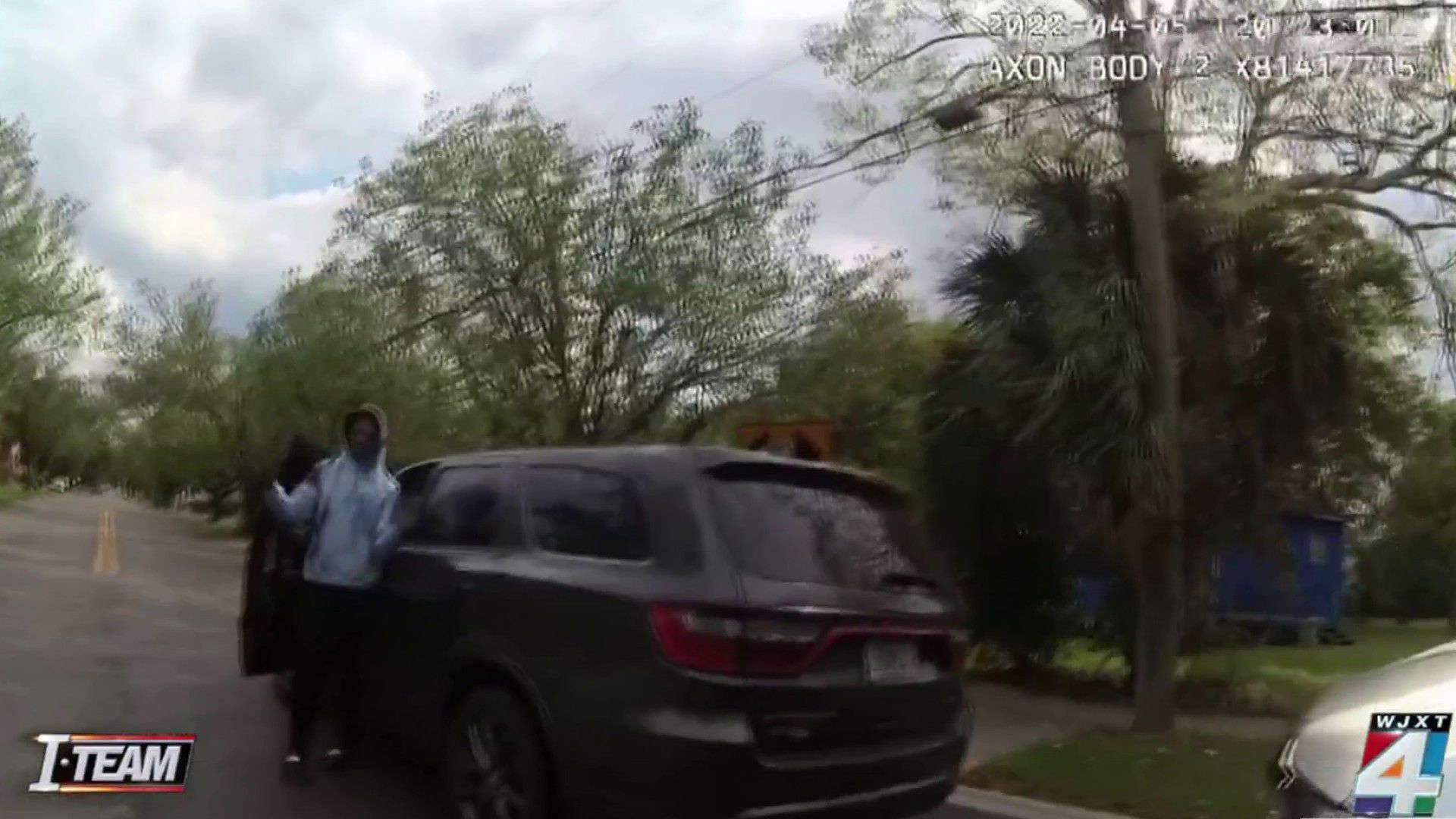 A judge on Wednesday denied a motion by a Jacksonville rapper’s attorney to have a prosecutor removed from his client’s case, according to the State Attorney’s Office.

The attorney for Charles Jones, who is known as Julio Foolio, wanted the state prosecutor off of the case after body camera video showed her showing up at the scene of a traffic stop in April involving the rapper, who was arrested on charges of a window tint violation and fleeing and eluding police.

Julio Foolio’s attorney’s motion to disqualify the assistant state attorney accused the prosecutor of participating in the on-scene investigation and discriminating against Foolio, who “has already suffered consequences.”

Julio Foolio’s attorney also filed a motion to suppress, saying the prosecutor illegally seized evidence from the scene without a warrant.

The prosecutor’s conversation with detectives at the scene was recorded on the body camera footage obtained by the News4JAX I-TEAM.

Detective: “How do you want me to put that in personal property? He said evidence.”

Prosecutor: “Yes. It is evidence. We have circumstances right now where his action (inaudible).”

Detective: “Cameras are still on.”

Prosecutor: “As well as the phones.”

The state filed a response to Foolio’s motion to remove the prosecutor, saying Foolio is the figurehead of the criminal gang 6 Block. It adds that the prosecutor is one of three attorneys assigned to the Proactive Targeted Prosecution Unit. The prosecutor has been a part of the unit since 2017, where she is assigned to prosecute documented members of 6 Block.

"Chilling": 4 of the most shocking revelations from a new book about Trump's war with his generals

The state said it is common for prosecutors to show up at crime scenes. Officials said the prosecutor did not participate in an investigatory type of role or collect evidence illegally.

The state’s response said the defense made unsupported accusations about the prosecutor and did not provide grounds for disqualification.

The State Attorney’s Office told the I-TEAM that Judge Mark Borello on Wednesday morning denied the motion to disqualify the prosecutor without argument, so she will stay on the case.

The I-TEAM was told that a hearing on the motion to suppress will be set next week.

Going EV isn’t always as easy as it sounds: Roadshow

Why feminist horror novel “The Stepford Wives” is still relevant, 50 years on

Man fatally shot in the head in Tujunga