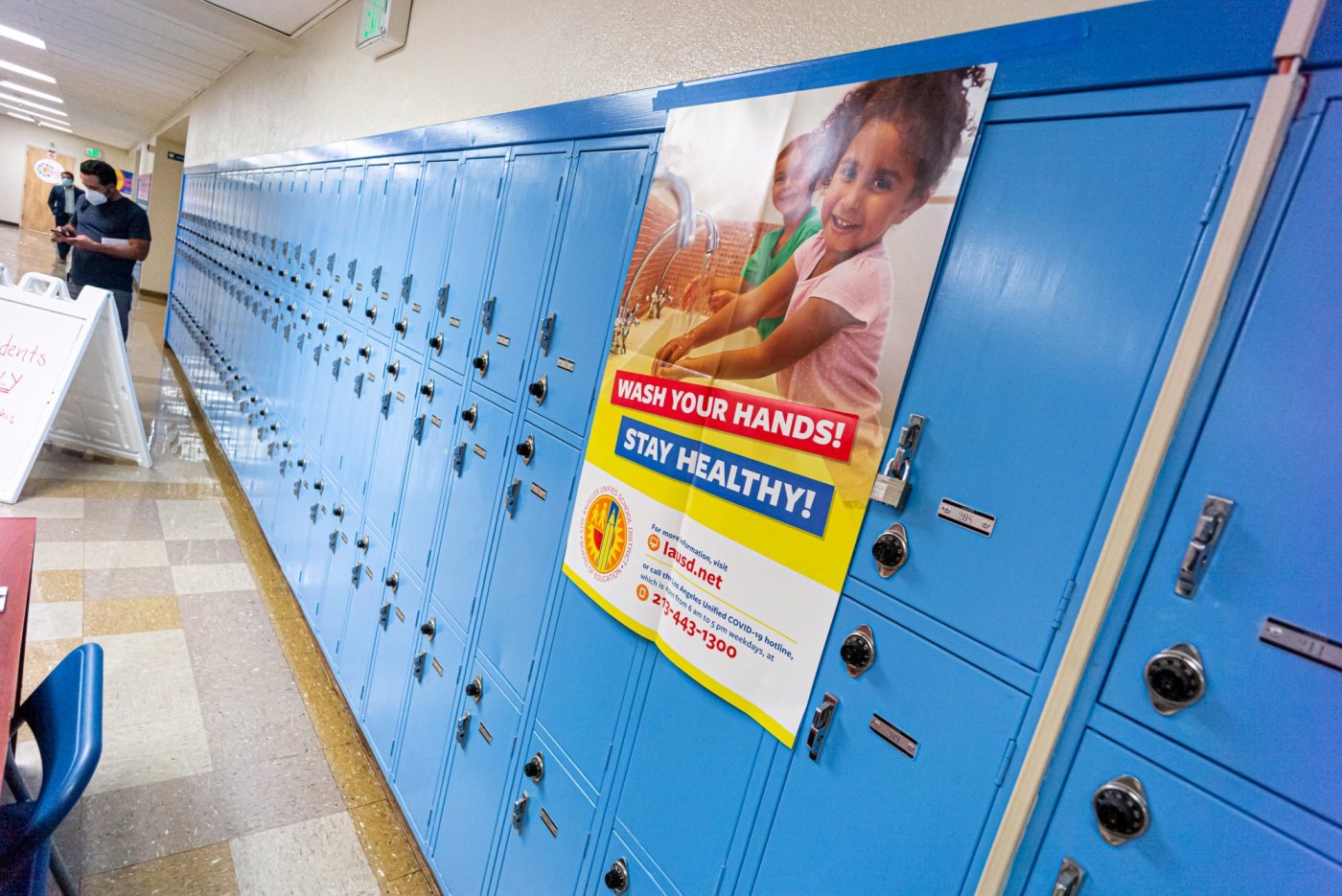 A judge on Thursday, April 8, refused to issue a temporary restraining order directing the union representing teachers in Los Angeles Unified to stop “interfering” in the district’s efforts to reopen schools for in-person learning, according to court documents.

The decision by L.A. County Superior Court Judge Mary Strobel is part of a case brought by the Freedom Foundation on behalf of four parents against LAUSD and United Teachers Los Angeles. The complaint, filed last week, alleges that LAUSD — which has not fully reopened schools and is about to welcome students back on a hybrid schedule starting next week — breached its responsibility to act in the best interest of students by allowing UTLA to dictate when schools should reopen.

It also alleges that UTLA played a “substantial” role in that breach by refusing to have its members return to campuses sooner in order to try and advance the union’s own agenda during months of school-reopening negotiations with the district.

LAUSD, UTLA and the union’s president, Cecily Myart-Cruz, are named defendants in the complaint. The Freedom Foundation has a history of taking on cases against public employee unions across the country.

As part of the case, attorneys for the plaintiffs had sought a temporary restraining order to stop UTLA from engaging in actions that would interfere “with the opening and the normal orderly operation of … (LAUSD) in-person operations,” according to court records.

But the judge decided during a hearing Thursday that the district’s plans to start reopening campuses for hybrid learning next week would mitigate the harm that the plaintiffs claim is being caused by distance learning, said Timothy Snowball, an attorney representing the plaintiffs.

The problem with that conclusion, Snowball said, is that none of the plaintiffs’ children will be returning to school in the next two weeks. Even if they did, the hybrid schedule “is insufficient to mitigate the ongoing harm,” he said, adding that anything less than a full return to school five days a week would be considered insufficient to the plaintiffs.

The ruling in this case came on the same day another group of parents filed a separate lawsuit against LAUSD over its school reopening plans.

Vaccination is a hard sell in a solidly Trump Alabama county

Defying expectations, US suicides were down during pandemic

Snowball called Thursday’s ruling “disappointing” but vowed to continue pursuing the case, noting that the judge hasn’t ruled on the merits of the case.

COVID: J&J vaccine distribution will slow down 84% next week