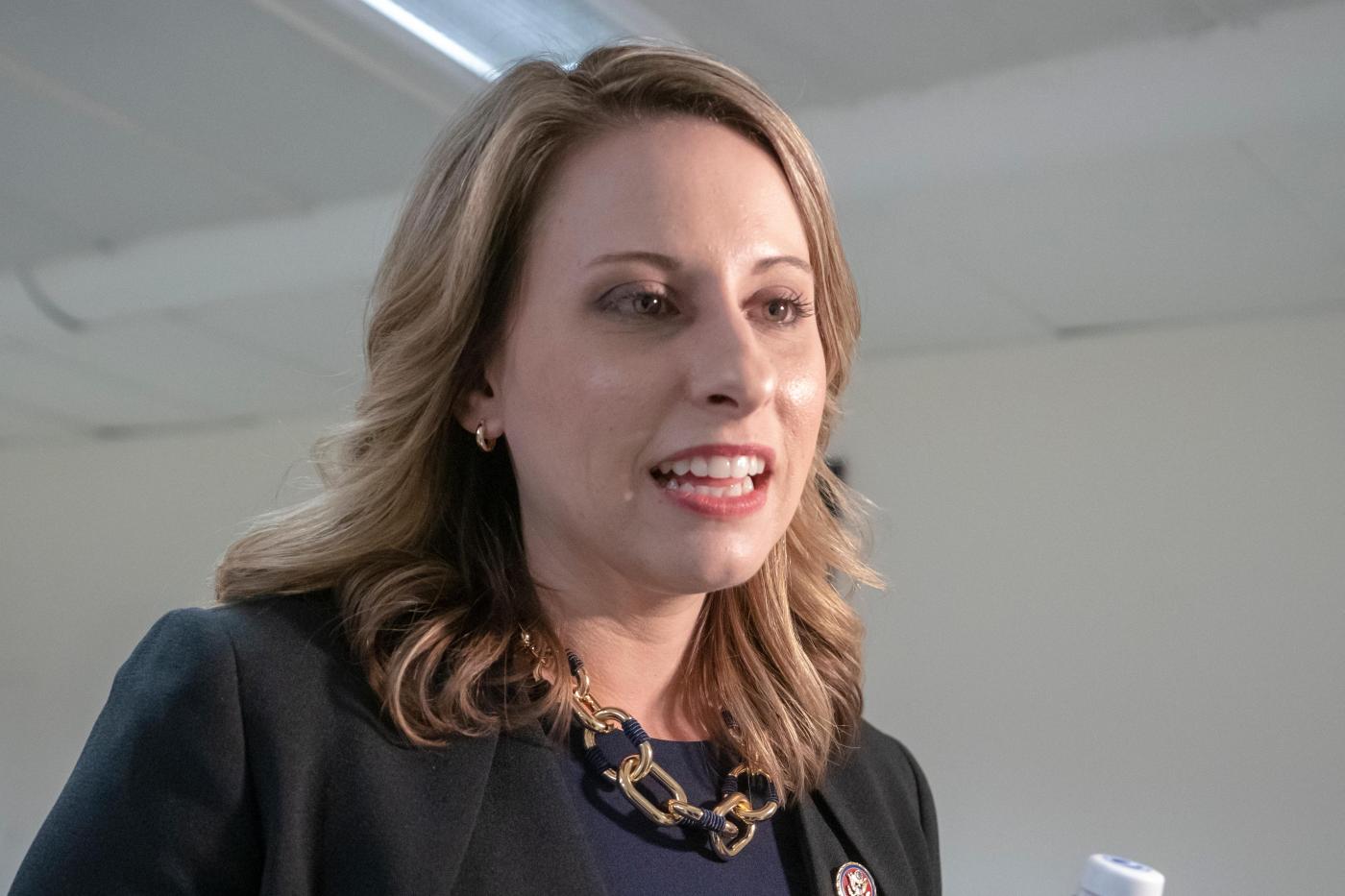 Los Angeles Superior Court Judge Yolanda Orozco finalized a tentative ruling she issued Monday in favor of granting the fees to Joseph Messina, the host of “The Real Side” radio show. The judge was scheduled to hear arguments Tuesday before handing down a final decision, but none was offered by either side.

Hill sued her ex-husband, Kenneth Heslep, along with Messina, the Daily Mail, Salem Media Group, owners of the conservative blog RedState.com, and reporter Jennifer Van Laar on Dec. 22, alleging nude photos of her were published without her permission.

Messina filed a motion to dismiss the part of the case against him on free-speech grounds on Feb. 4, but before the motion could be heard on March 11, Hill’s attorneys removed Messina as a defendant on Feb. 26. Messina then filed a motion for attorneys’ fees and costs of about $37,585, but the judge said that amount was unreasonable because no novel issues were encountered. The judge said a fair award of attorneys’ fees and costs is about $29,905.

All of the other defendants except for Heslep won removal from the case on First Amendment grounds, but only after hearings were held. Van Laar is seeking more than $110,000 in attorneys’ fees and costs in a hearing scheduled May 26.

How to cope with the garden gnome shortage

Hill resigned in 2019 after the nude photos were published and news emerged that she had a three-way relationship with her husband and a temporary campaign staffer. She was also accused of having an affair with a member of her congressional staff.

Hill publicly blamed her then-husband for the release of the photos. Speaking in Congress in 2019, she decried a “misogynistic culture that gleefully consumed …read more

Dear Abby: My teen was upset by this stranger’s comments, and I didn’t know what to say