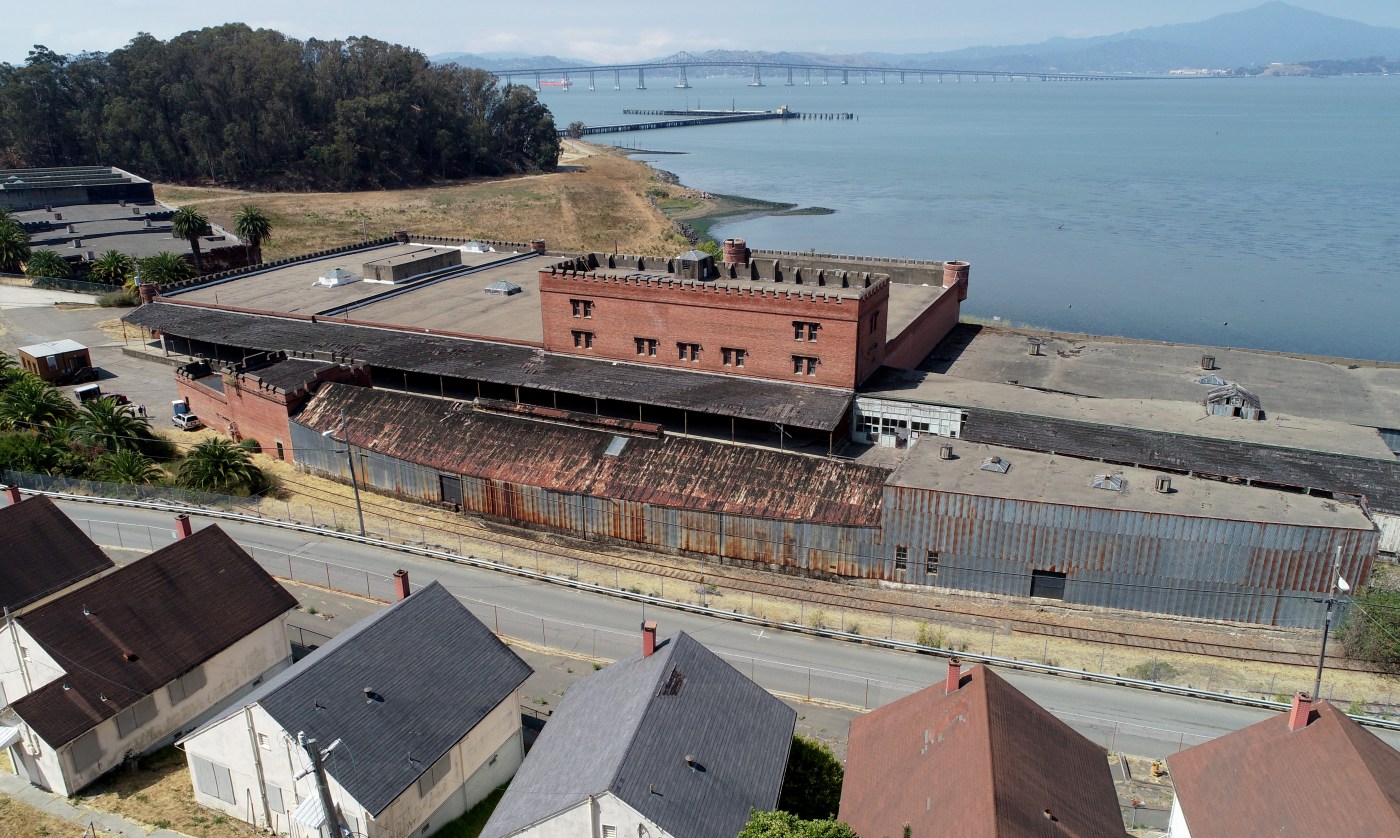 In an unusual move, a federal judge has ordered all seven Richmond City Council members to appear in court on Dec. 1 to answer allegations that they tried to sabotage a settlement agreement by hindering a developer’s efforts to redevelop Point Molate, despite having previously approved the mixed-use project.

It is the latest wrinkle in the years-long effort to redevelop the 193-acre parcel 1.5 miles north of the Richmond-San Rafael Bridge, which until 1995 was used as a U.S. Navy fuel storage and transfer facility.

The Guidiville Rancheria of California tribe and Upstream Point Molate LLC wanted to build a casino at the site several years ago but the City Council rejected that plan. The tribe and developer subsequently sued the city, alleging the council did not have legal grounds to deny the project that they paid the city millions of dollars to negotiate, but in 2018 a federal judge upheld the decision.

In his ruling, however, the judge said although the city did not have to pay the plaintiffs’ any monetary damages, it would have to split any profit 50-50 with them if the land is later sold for development.

Now the Guidiville Rancheria and Upstream contend Richmond is violating that court-ordered agreement by refusing to properly respond to environmental groups that have sued the city, refusing to provide records for auditing and inspection and impeding a developer’s plan to build homes and commercial buildings there.

In response, U.S. District Judge Yvonne Gonzalez Rogers on Monday ordered the council and city manager to explain in court what’s going on.

In a brief filed in federal court this month, Upstream’s attorney, Garet O’Keefe, argued that the current city council is “purposefully trying to undermine” the settlement by working to overturn decisions made by previous city councils and the courts.

City Attorney Teresa Stricker, who recently notified the city she will be resigning in early January, did not respond to requests for comment about the allegations.

Survivor found in coal mine accident in Russia's Siberia

Current council member and former mayor Gayle McLaughlin said she could not comment about the allegations but will “welcome the opportunity to testify on this matter and clarify the truth for the judge and others.”

In August 2018, several months after the settlement between Guidiville Rancheria, Upstream and the city was approved by the court, environmental activists sued the city claiming that the settlement violated the state’s public meeting law because it was negotiated behind closed doors.

According to court documents and meeting minutes, the City Council instructed its city attorney to not fight the appeal and to instead file a brief agreeing with the environmental groups that had accused the city of violating the public meetings law.

Surprise big muskies: FOTW comes while jigging for walleye on the Turtle-Flambeau Flowage