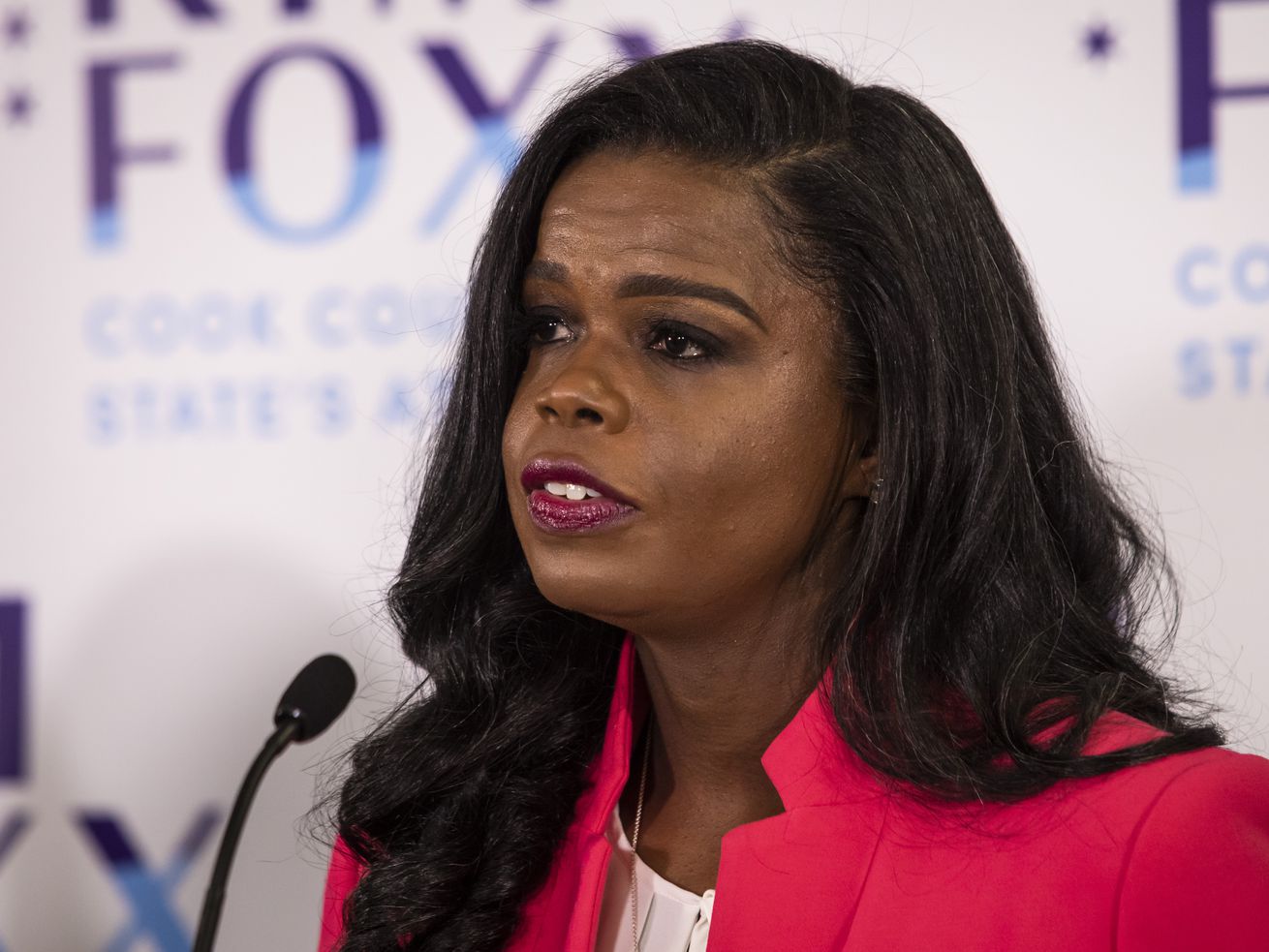 A special prosecutor will be appointed to look into alleged misconduct by current and former employees of the Cook County state’s attorney’s office in the wrongful conviction case of Jackie Wilson. It is the second time during Foxx’s tenure that a special prosecutor has been appointed to investigate the office. | Ashlee Rezin Garcia/Sun-Times

Former prosecutor Nicholas Trutenko was fired in the midst of Jackie Wilson’s third trial after the then assistant state’s attorney testified that he had an ongoing personal relationship with a jailhouse informant who helped convict Wilson at his second trial.

A Cook County judge Thursday ordered the appointment of a special prosecutor to investigate the state’s attorney’s office and a former employee who allegedly lied on the witness stand during the third trial of a man who was eventually cleared of murdering two Chicago police officers.

Former prosecutor Nicholas Trutenko was fired in October in the midst of Jackie Wilson’s trial after the then assistant state’s attorney testified that he had an ongoing personal relationship with a jailhouse informant who helped convict Wilson at his second trial.

Wilson, who has said he was tortured by police and forced into confessing to the murders of Officers William Fahey and Richard O’Brien in 1982, walked free when all charges against him were dropped shortly after Trutenko’s revelation.

Judge Alfredo Maldonado Thursday said he found sufficient evidence that Trutenko may have committed perjury and that other current and former members of State’s Attorney’s Kim Foxx’s office may have tried to cover for him.

“Obviously, as to Trutenko, there is no question that sufficient grounds exist for a criminal investigation,” Maldonado wrote in his order, calling for a special prosecutor.

The judge also noted Trutenko is accused of erasing contents of his office-issued cellphone before turning it over.

Pat Nabong/Sun-Times
Jackie Wilson, with his wife Sandra and niece Candace, laugh outside the Cook County Criminal Court on Oct. 2, 2020.

“It’s a day of reckoning for prosecutors … who have committed misconduct without fear of being held accountable for their misdeeds,” Slosar said in a statement. “Instead of holding her employees accountable, over the last eight months, [Foxx] has defended the actions of several employees implicated in this scandal.”

“The State’s Attorney is committed to transparency and accountability in this and all matters, and looks forward to cooperating fully with the special prosecutor ultimately appointed in this case,” Sinovic wrote in an emailed statement.

Golden Globes 2021: The Complete List of Nominees | Entertainment Weekly
‘Cold’: Joyce Yost’s body ‘not within an acre’ of where Douglas Lovell