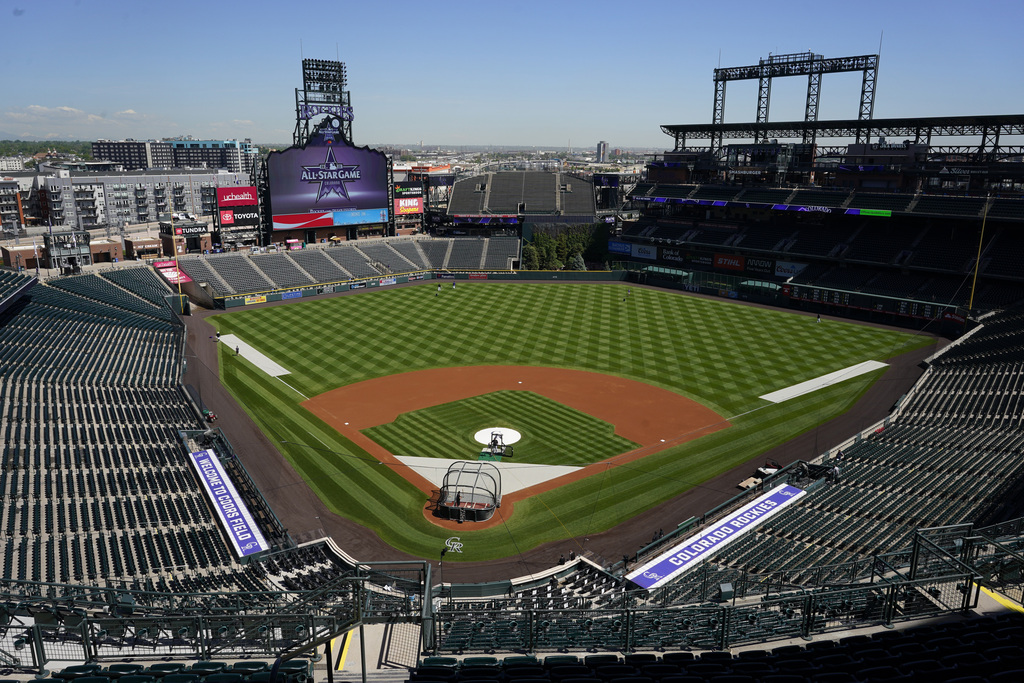 NEW YORK – Baseball’s annual All-Star Game next month will remain in Denver after a federal judge on Thursday rejected a conservative small business group’s request that it be returned to Atlanta.

Caproni said MLB’s decision did not single out small businesses, including the plaintiff’s estimated 3,600 members in the Atlanta area, for unfair treatment.

“To say that the legal underpinnings of this lawsuit are weak and muddled is an understatement,” Caproni said.

It added identification requirements for absentee ballots, limited drop boxes, and made it a misdemeanor to give water and food to people lined up to vote.

Howard Kleinhendler, the plaintiff’s lawyer, had said MLB’s opposition to the law was no reason to punish small businesses and others in Georgia.

“You can’t say yes to Colorado, no to Georgia because we don’t like your voting,” he said.

MLB has said moving the All-Star Game allowed it to demonstrate its values, serving the public interest.

Its founders include Bernie Marcus, a retired co-founder of Atlanta-based Home Depot Inc.

Golden Globes 2021: The Complete List of Nominees | Entertainment Weekly
Umpire hilariously misread the Rays' Brett Phillips after he pretended to charge the mound

Meat supplier says it paid $11M in ransom after hack

American Airlines to adding nonstop flights from JAX to Austin