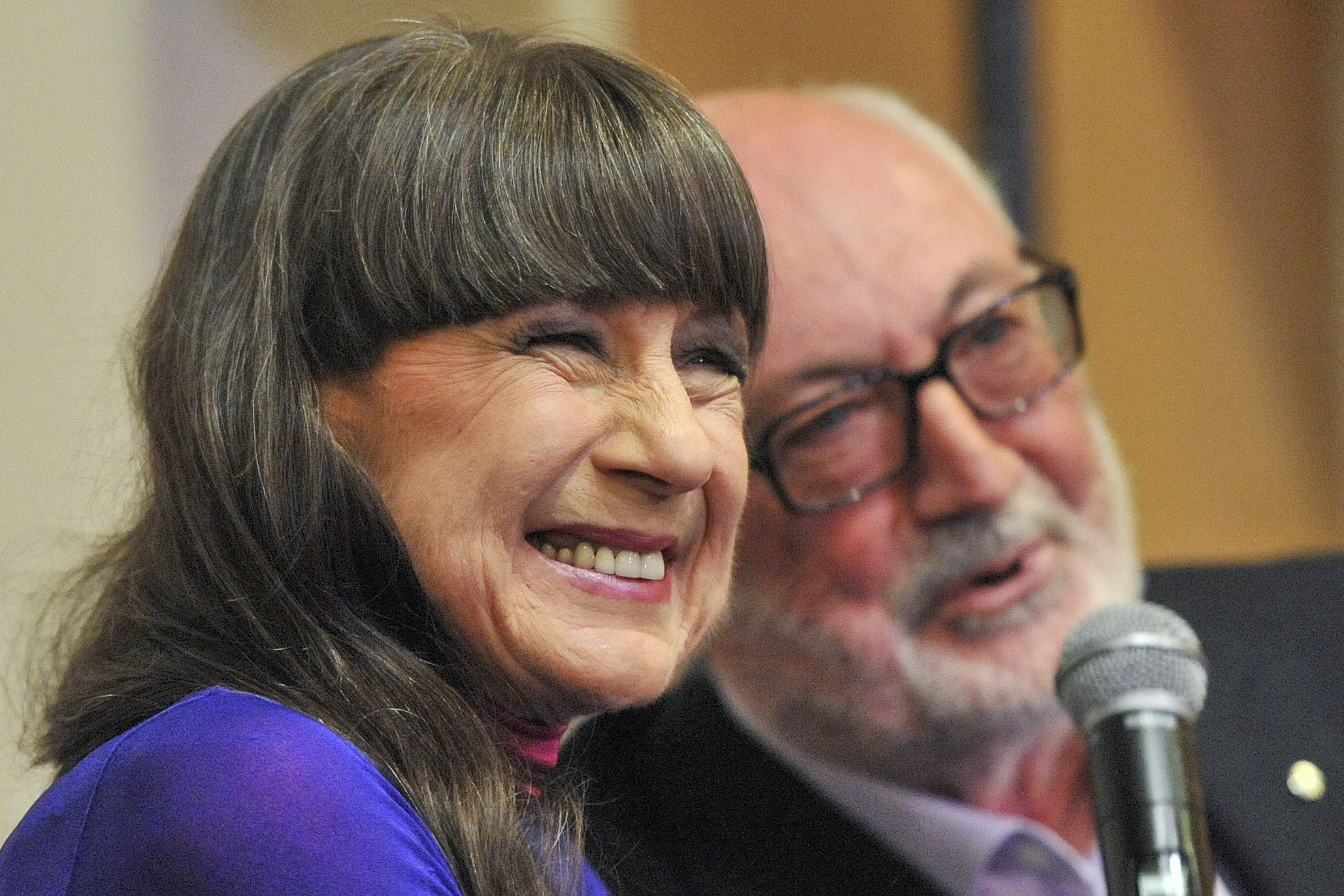 Judith Durham, Australia’s folk music icon who achieved global fame as the lead singer of The Seekers, has died. She was 79.

Durham died in Alfred Hospital in Melbourne on Friday night after suffering complications from a long-standing lung disease, Universal Music Australia and Musicoast said in a statement on Saturday.

She made her first recording at 19 and rose to fame after joining The Seekers in 1963. The group of four became the first Australian band to achieve major chart and sales success in the U.K. and the United States, eventually selling 50 million records.

International hits included “The Carnival is Over,” “I’ll Never Find Another You,” “A World of Our Own” and “Georgy Girl.”

Durham embarked on a solo career in 1968 but recorded with The Seekers again in the 1990s.

“This is a sad day for Judith’s family, her fellow Seekers, the staff of Musicoast, the music industry and fans worldwide, and all of us who have been part of Judith’s life for so long,” said The Seekers’ management team member Graham Simpson.

Her bandmates in The Seekers — Keith Potger, Bruce Woodley and Athol Guy — said their lives had been changed forever by losing “our treasured lifelong friend and shining star”.

“Her struggle was intense and heroic, never complaining of her destiny and fully accepting its conclusion. Her magnificent musical legacy Keith, Bruce and I are so blessed to share,” they said.

Tributes flowed for the beloved singer, with Prime Minister Anthony Albanese describing Durham as “a national treasure and an Australian icon.”

“Judith Durham gave voice to a new strand of our identity and helped blaze a trail for a new generation of Aussie artists,” Albanese wrote on Twitter. “Her kindness will be missed by many, the anthems she gave to our nation will never be forgotten.”

In her home state Victoria, Premier Dan Andrews said Durham had conquered the music world both in Australia and overseas.

“With her unique voice and stage presence leading The Seekers, the band became one of Australia’s biggest chart toppers,” he said.