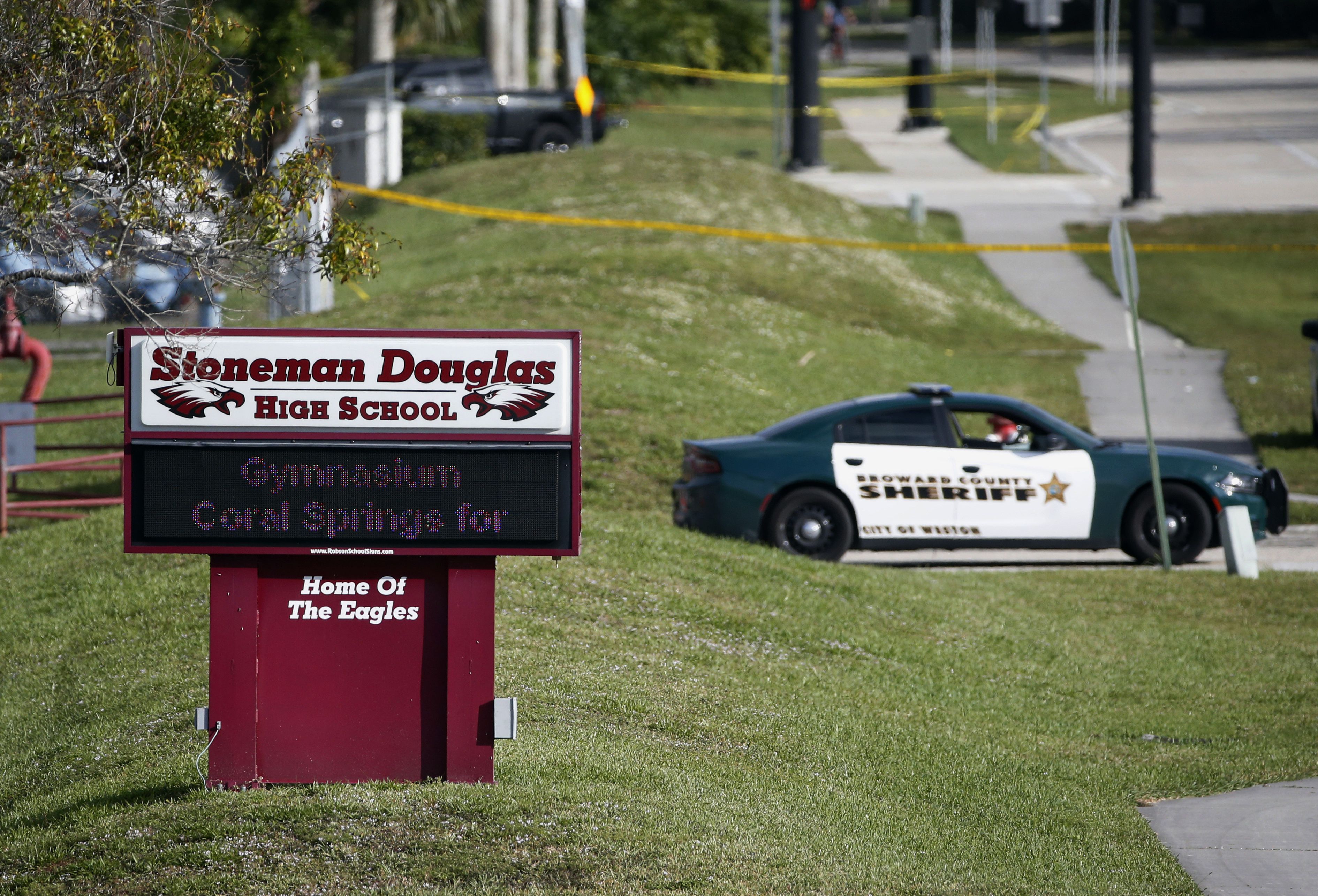 Jurors in the trial of Florida school shooter Nikolas Cruz are expected to walk through the still blood-spattered rooms of Parkland’s Marjory Stoneman Douglas High School on Thursday in a visit to the three-story building where he murdered 14 students and three staff members four years ago.

The seven-man, five-woman jury and 10 alternates will be bused under heavy security the 30 miles (48 kilometers) from the Broward County Courthouse in downtown Fort Lauderdale to the suburban school. Law enforcement plans to seal off the area around the school and aircraft may be barred from flying overhead to prevent protesters from interrupting the proceedings and to protect the jurors’ safety.

The panelists and their law enforcement escorts will be accompanied into the building by Circuit Judge Elizabeth Scherer, prosecutors and Cruz’s attorneys. Cruz will not be present, according to one of his attorneys. Prosecutors, who are winding up their case, are hoping the visit will help prove that the former Stoneman Douglas student’s actions were cold, calculated, heinous and cruel; created a great risk of death to many people and “interfered with a government function” — all aggravating factors under Florida’s capital punishment law.

Under Florida court rules, neither the judge nor the attorneys are allowed to speak to the jurors — and the jurors aren’t allowed to converse with each other — when they retrace the path Cruz followed on Feb. 14, 2018, as he methodically moved from floor to floor, firing down hallways and into classrooms as he went. The jurors have already seen surveillance video of the shooting and photographs of its aftermath.

The building has been sealed and surrounded by a chain-link fence since shortly after the massacre. Known both as the freshman and 1200 building, it looms ominously over the school and its teachers, staff and 3,300 students, and can be seen easily by anyone nearby. The Broward County school district plans to demolish it whenever the prosecutors approve. For now, it is a court exhibit.

“When you are driving past, it’s there. When you are going to class, it’s there. It is just a colossal structure that you can’t miss,” said Kai Koerber, who was a Stoneman Douglas junior at the time of the shooting. He is now at the University of California, Berkeley, and the developer of a mental health phone app. “It is just a constant reminder … that is tremendously trying and horrible.”

Cruz, 23, pleaded guilty in October to 17 counts of first-degree murder; the trial is only to determine if he is sentenced to death or life without parole.

The building’s interior has been left nearly intact since the shooting: Bloodstains still smear the floor, and doors and walls are riddled with bullet holes. Windows in classroom doors are shot out. Rotted Valentine’s Day flowers, deflated balloons and other gifts are strewn about. Only the bodies and personal …read more

The 7 most heinous “Trainwreck: Woodstock ’99” revelations from Netflix’s docuseries