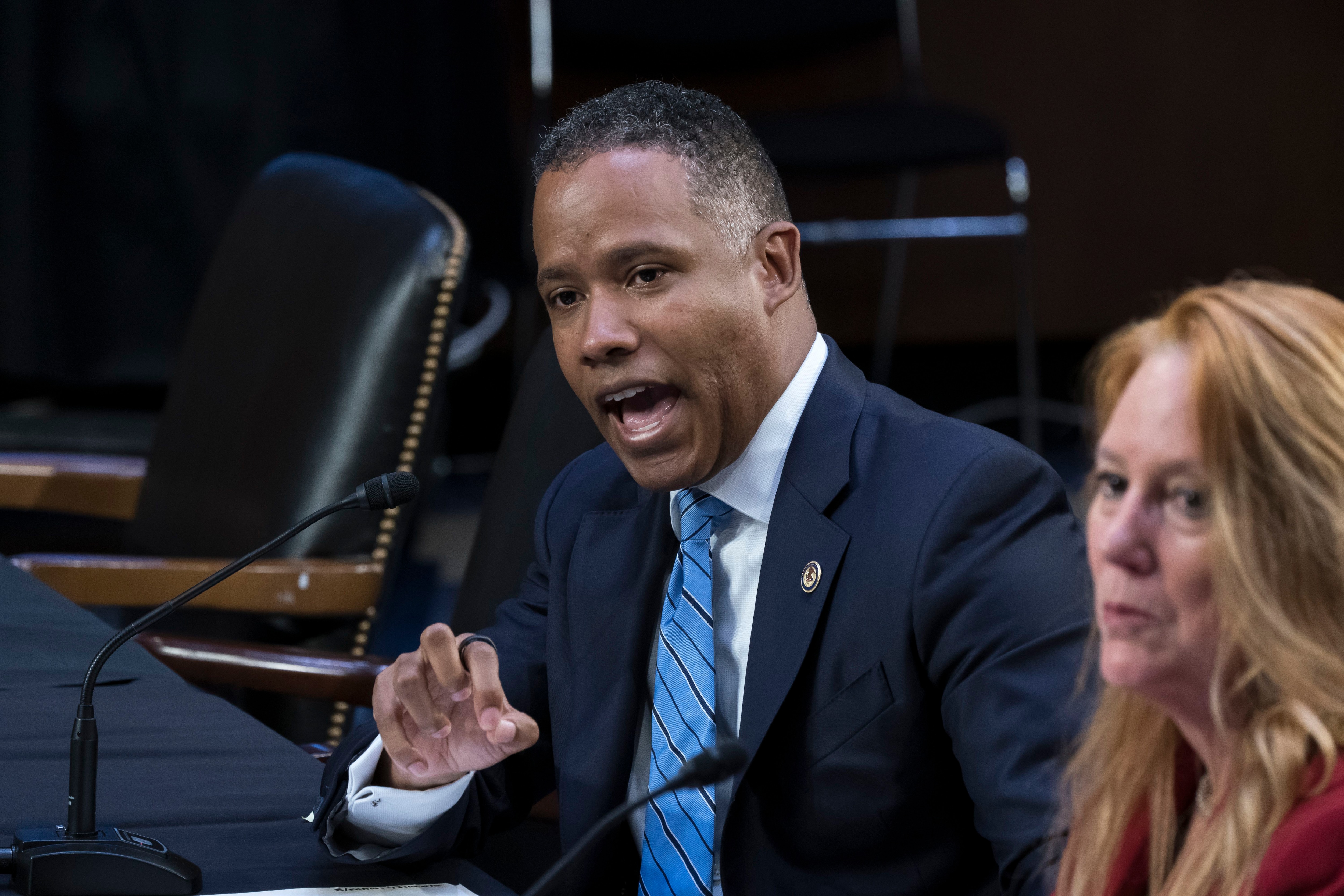 The U.S. Justice Department has charged five people for making threats of violence against election workers amid a rising wave of harassment and intimidation tied to the 2020 presidential election, a top official told U.S. senators Wednesday.

Assistant Attorney General Kenneth Polite said one charge has led to a conviction so far through a task force launched last year as reports of threats to election officials, workers and volunteers raised concerns about safety and the security of future elections.

Overall, the department has investigated more than 1,000 harassing and threatening messages directed at election workers. Roughly 100 of those have risen to the level of potential prosecution. Polite estimated at least three more people have been charged for such threats at the state level.

Sen. Mazie Hirono, D-Hawaii, said at a hearing of the Senate Judiciary Committee that those numbers likely do not account for countless more incidents nationwide, including election workers accosted on the street, that are not referred to federal prosecutors.

“We have thousands and thousands of election workers all throughout our country, and yes there has been a rise in all kinds of threats,” Hirono said. “So the thousand referrals sounds like a very small number.”

Polite said the department has tried to encourage election staff to come forward with any kind of harassing or offensive communication. As an example of one case, he detailed the charge against a Texas man who threatened to kill government officials in Georgia after the 2020 election.

“He said he was threatening to end the lives of these traitors and take back our country by force, threatened to exterminate these people, and he threatened to put a bullet behind their ears,” Polite said.

Michigan’s secretary of state, Jocelyn Benson, recalled for committee when dozens of protesters were outside her own home in December 2020, shouting “obscenities and graphic threats.”

“As a result, there is an omnipresent feeling of anxiety and dread that permeates our daily lives and those of our families,” said Benson, a Democrat.

She said too many election officials feel unsafe and fear for the safety of their colleagues and the security of future elections. State lawmakers have failed to set aside enough money for election security, she said.

“We are threatened with arrest for simply doing our jobs, for educating citizens about the right to vote. Or we are inundated with burdensome and often nonsensical, unnecessary demands for information and access to secure election equipment,” Benson said.

North Carolina Sen. Thom Tillis, a Republican who has had talks with Democrats about potential voting legislation, asked Polite if he supports increased penalties for people found guilty of threats against election workers. Tillis noted that he has received two voicemails in recent days from a man who threatened …read more

Fewer and fewer OB-GYNs are taught how to perform abortions. What happens when there’s no one left?