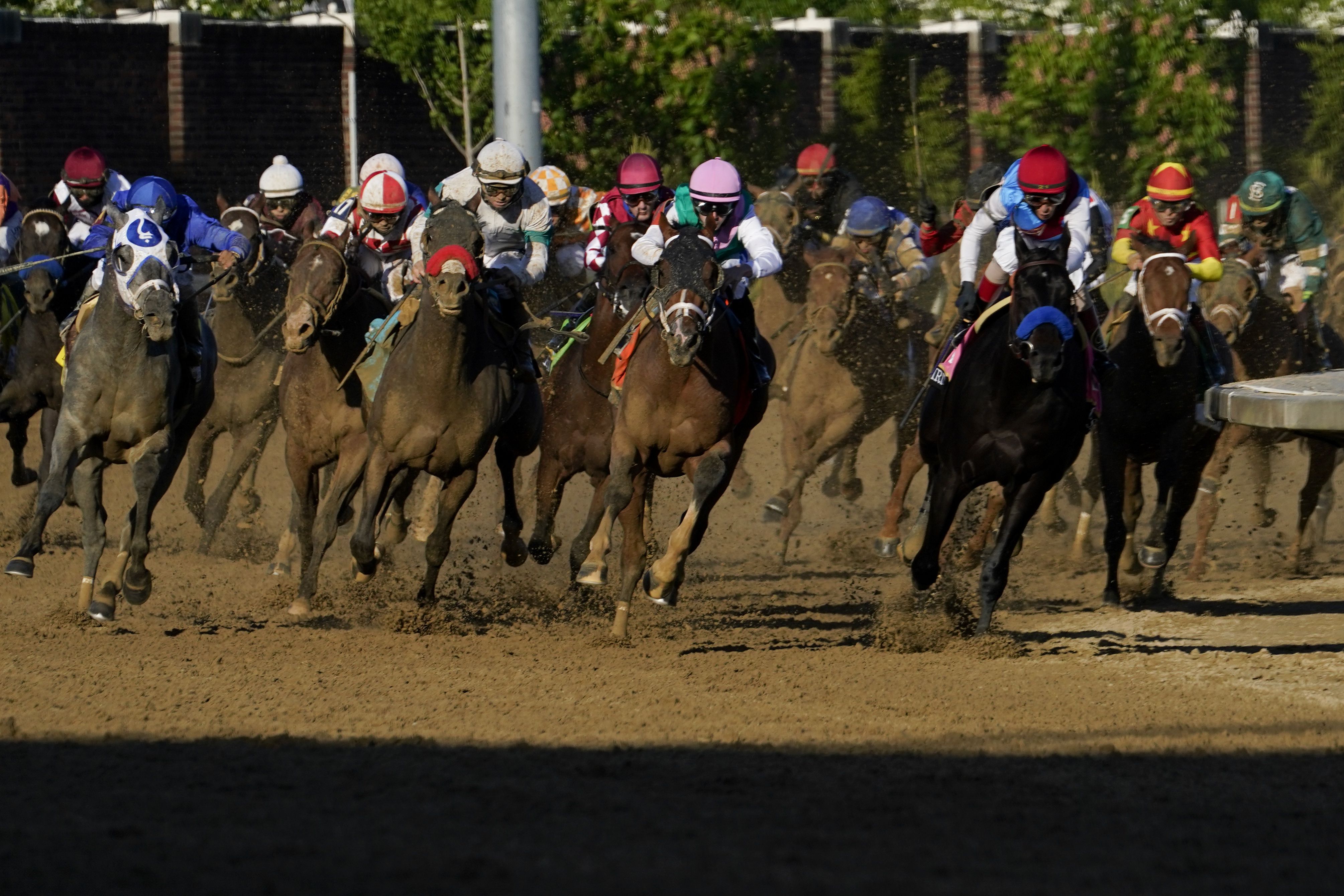 Two sporting events last week — the Kentucky Derby and first round of the NFL draft — pulled in more television viewers than the Oscars, something inconceivable only a couple of years ago.

The Nielsen company said 14.5 million people watched Medina Spirit win the Derby on Saturday, and all the surrounding hoopla of the event, on NBC. The draft’s opening, televised on ABC, ESPN and the NFL Network, reached 12.6 million people combined.

Less than two weeks earlier the Academy Awards, once one of the most-watched events of the year, barely topped 10 million viewers.

NBC Sports couldn’t resist tweeting out over the weekend that the Derby was watched by more people than any entertainment awards show this cycle. The event also added to the legend of NBC statistics maven Steve Kornacki, the only one on the network to correctly predict the winner.

The Derby’s audience beat last year’s event, seen by only 9.4 million people because it was held in September because of the pandemic. It was down 12% from the 2019 race.

Draft coverage was down 19% from 2020, although that event attracted a sports-starved audience in the second month of the pandemic. But in an era when most TV events struggle to reach an audience, this year’s opening round was the second most-watched opening of the draft ever.

Although the draft has been an annual event for decades, it has only recently become a major TV event. The NFL used to hold it on weekend days and in 2007, for instance, the first round was seen by 4.5 million people, Nielsen said.

But in 2010 the first round was moved to prime time. ABC began airing it three years ago, and it’s a must-see moment for football fans.

CBS was the most-watched network in prime time last week, averaging 4.8 million viewers. ABC had 3.2 million, NBC had 2.9 million, Fox had 2.1 million, Univision had 1.2 million, Ion Television had 1 million and Telemundo had 920,000.

Should Duval schools keep COVID-19 safeguards in place? DCPS wants to hear from you

For the week of April 26-May 2, the top 20 programs, their networks and viewerships:

Cheney could be ‘toast’ in fight with Trump over GOP future