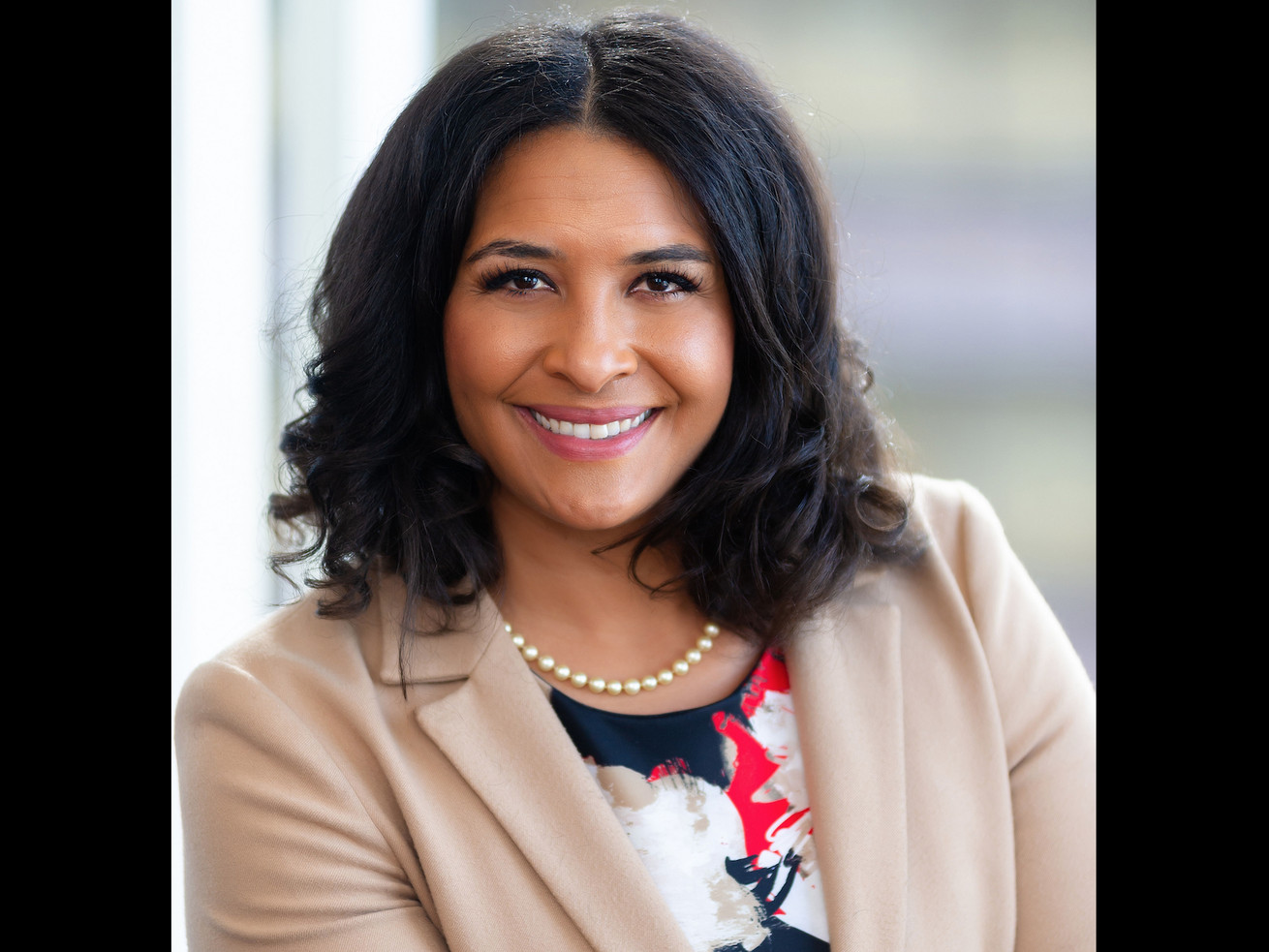 Alyson Miller will assume the newly-created hybrid role of chief of staff and policy later this month.

Miller’s role combines overseeing the work of the state’s attorney’s office “while driving a progressive public policy agenda,” Foxx said in a statement.

“As I begin a second term coming off a year filled with violence, death, increased poverty and continued disinvestment in Black and Brown communities I want to ensure the progressive policy agenda that this administration sets forth is executed effectively and efficiently. Alyson will get it done,” Foxx said.

Miller is replacing Jennifer Ballard Croft, who is leaving the office for a job in the private sector.

Miller has worked in the state’s attorney’s office as deputy chief of staff since February 2017, and has acted as interim director of policy since August.

Prior to joining the state’s attorney’s office in 2016, Miller spent 12 years in the private sector in supply chain and logistics startups.

Miller is expected to start her new job later this month.

Cowboys for Trump leader arrested over US Capitol riot

Blackhawks deficient in all areas, but goaltending the biggest reason for 0-3 start