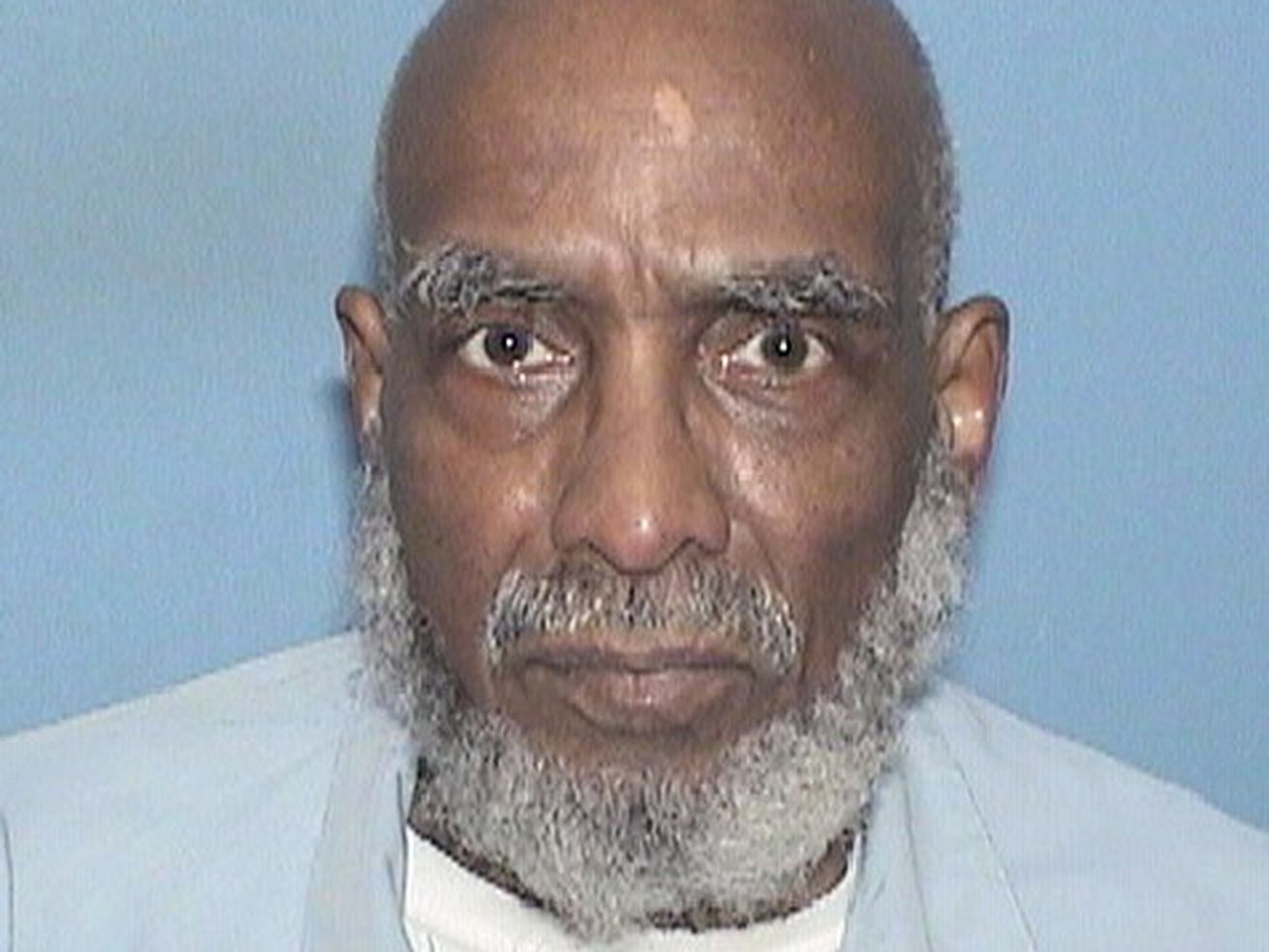 The state’s attorney’s changed position regarding Joseph Hurst’s release marks the second time in less than a year she’s done that in a case involving a convicted cop-killer,

Cook County State’s Attorney Kim Foxx has dropped her opposition to the parole bid of 77-year-old cop-killer Joseph Hurst, rankling some Chicago police officers and former Supt. Phil Cline, who want him to serve the rest of his life prison sentence.

Hurst — whose case goes before the Illinois Prisoner Review Board on Thursday — was convicted in the 1967 killing of Officer Herman Stallworth and of wounding Officer Eugene Ervin, who was shot in the face.

It’s the second time in less than a year that Foxx — who had opposed giving Hurst parole — has backed away from opposing the parole bid of a cop-killer.

Cline, who heads the Chicago Police Memorial Foundation, wrote Foxx that his organization is “disappointed” she isn’t opposing Hurst’s possible release and “asking you to reconsider.”

Ashlee Rezin Garcia / Sun-Times file
State’s Attorney Kim Foxx: “Our lack of opposition [for parole] should not be construed as a show of support.”

In a letter earlier this month to the parole board, Foxx said she “does not oppose the granting of parole” for Hurst but noted, “The victim’s family strongly objects to a grant of parole.”

In a written statement Tuesday, Foxx’s office didn’t explain her change of heart, saying: “The state’s attorney’s office determined we would not oppose parole; our lack of opposition should not be construed as a show of support but rather the office’s position that we would no longer actively object.”

Similarly, last summer, Foxx wrote the prisoner review board that she “does not oppose the granting of parole” to Ronnie Carrasquillo, 62, who was convicted of killing Officer Terrence Loftus in 1976. In September, the board denied parole to Carrasquillo. Foxx’s office previously had opposed his release.

Foxx’s letters to the prisoner review board didn’t say why she changed her stance on Hurst or Carrasquillo.

While on probation for robbing CTA bus drivers, Hurst killed Stallworth during a traffic stop, testimony showed, and he kept firing as he ran away, wounding Ervin. Then, he shot at other officers after barricading himself inside a building on the South Side. Hurst hasn’t denied any of that in recent statements to the parole board.

Chicago Police Memorial Foundation
Officer Herman Stallworth, who was shot to death during a traffic stop in 1967.

According to news stories during his 1968 trial, Hurst had been a high school basketball star at Wendell Phillips and attended Iowa State and Southern Illinois. He told the judge Stallworth asked for a bribe, that he told the officer he was going to report him and that the cop struck him over the head and seemed to be reaching for a gun when Hurst pulled his own gun and shot him.

Ervin testified he was making a radio check …read more

Power failure: How a winter storm pushed Texas into crisis

No charges against officers involved in Daniel Prude’s death