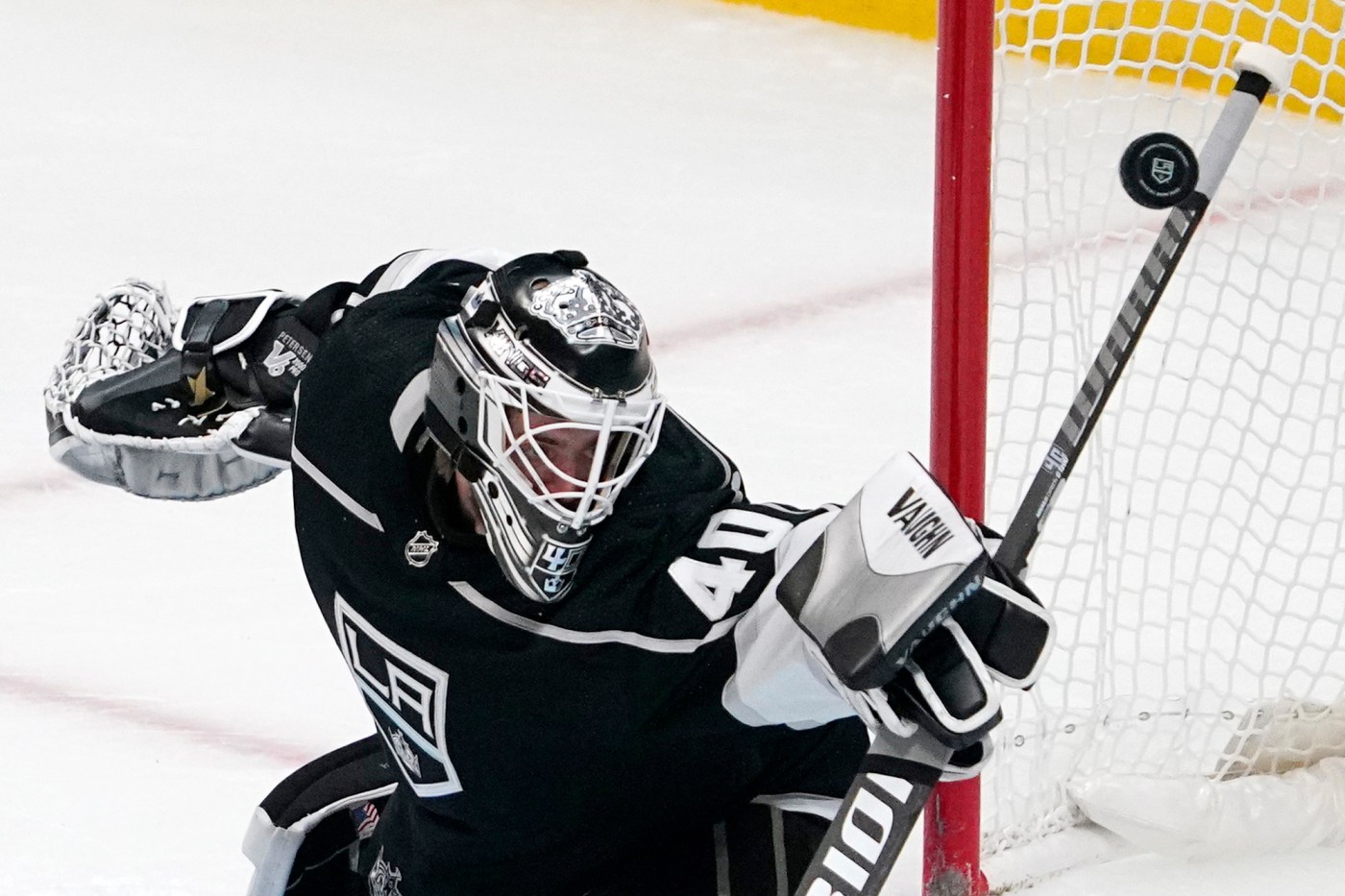 The NHL released its regular-season schedule on Thursday with an announcement on Sportscenter, a fitting venue as the league shifts to new platforms this season, most notably those of ESPN and Turner Sports.

After a truncated 56-game schedule of all intra-divisional play last season, the league returns to an 82-game schedule where each team will face every other team at least once before a traditional 16-team playoff bracket for the Stanley Cup.

What is not business as usual is the Olympic break. Two versions of the schedule were released to teams, one with a pause in play from Feb. 7-22 in order to accommodate the Winter Olympics in China and another with no break. The public schedule included the pause.

Though the NHL and NHLPA came to an agreement that would allow players to potentially participate in the Olympics after foregoing the tournament in 2018, there are still logistical issues to be worked out with the International Olympic Committee, which might be resolved later this month.

Typically, an Olympic break precludes the staging of All-Star Weekend, however this year regardless of Olympic participation there will be an All-Star Weekend event on Feb. 4-5 in Las Vegas.

Last season, the NHL did not hold All-Star Weekend, the Winter Classic or its Stadium Series events because of the pandemic, though there were a pair of games played at an outdoor rink in Lake Tahoe. This year the Minnesota Wild will host the Winter Classic on Jan. 1 at Target Field and the Nashville Predators will host the Stadium Series against Tampa Bay on Feb. 26 at Nissan Stadium.

For the Kings’ part, either way, they’ll have a complete schedule and, foreseeably, fans will be back at Staples Center in full throat. They will face five of the seven Pacific Division teams (San Jose, Vegas, Edmonton, Seattle and the Ducks) four times each and the other two opponents (Calgary, Vancouver) three times.

Expansion Seattle doesn’t visit Staples Center for the first time until late March, when the Kings host them for a two-game set on March 26 and 28.

The Kings have two, seven-game homestands (Nov. 17-Dec. 2 and Dec. 28-Jan. 13) and play eight consecutive road games from Jan. 23-Feb. 24, though that is really a six-game trip before the Olympic break and a two-game trip afterward. The Kings also have 15 sets of back-to-back games this season.

Here are eight dates to save for the coming campaign.

Proximity and a postseason sweep at the hands of the Golden Knights in their inaugural season made Vegas a natural rival for the Kings. They open the season hosting Vegas, which took six of the eight head-to-head meetings last season.

Player to Watch: Winger Viktor Arvidsson should make his Kings debut in this game, and 2014 playoff hero Alec Martinez will be back at Staples, but this time in a Vegas sweater.

Always a popular trip for Ontario-born players, this season’s visit will also include some old friends of the Kings and defenseman Drew Doughty, in particular. Toronto defenseman Jake Muzzin …read more

Some hospitals in Jacksonville making changes to visitation policies