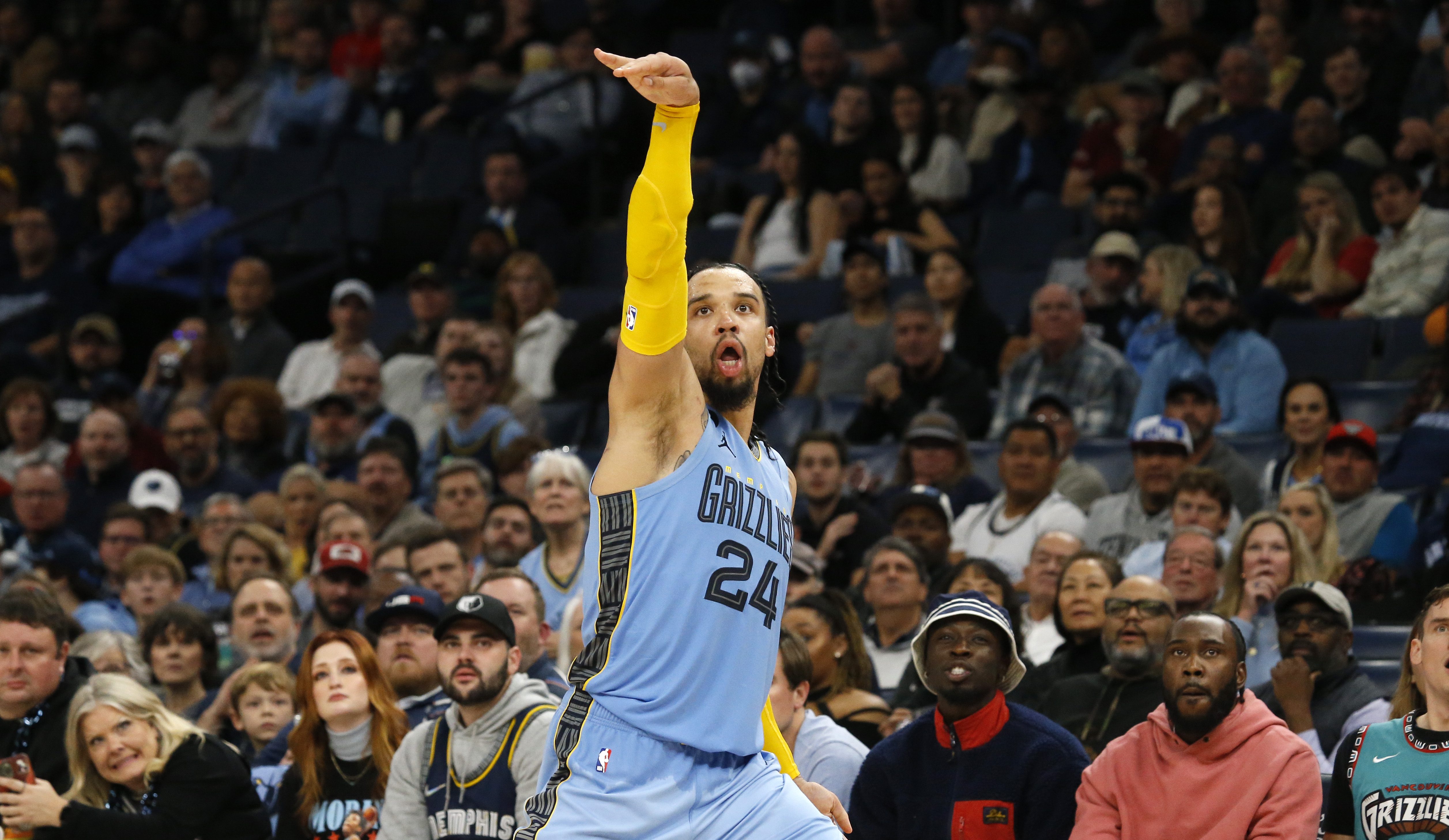 Welcome to Layup Lines, our basketball newsletter where we’ll prep you for a tip-off of tonight’s action, from what to watch to bets to make. Subscribe here to get it delivered to your inbox every afternoon.

The Washington Wizards beat the Dallas Mavericks on Tuesday, stunning the home favorites by a point despite not having Kristaps Porzingis available for the game. The result didn’t sit well with former Wizards guard Spencer Dinwiddie, who was traded for Porzingis last season.

Dinwiddie, who had 20 points, eight assists and a game-high +16 on the floor, said Wizards players were just “trying to get paid” and not playing “winning basketball.” The Mavericks, he said, have “real aspirations.”

It was some sort of weird reasoning for why Dallas should have won, but it also wasn’t that far off the mark. Washington’s 21-26 record on the season would tell you they aren’t playing winning basketball. And their recent trade of former first-rounder Rui Hachimura was potentially the first of more moves on the way.

But what does that say about the Mavericks, who are only three games better than the Wizards? Kyle Kuzma had a thought on Twitter, saying “the funny thing is they don’t play winning basketball,” talking about the Mavericks. And that’s really the kicker in this whole thing.

Regardless of win or loss, the Mavericks don’t play what’s typically considered “winning basketball” either. According to NBA.com, they’re easily the most isolation-heavy team in the NBA, going to iso on 12.8% of their possessions — the only team over 12%. Luka Doncic and Dinwiddie are second and third among players in isolation percentage.

The reasons why they play this way are understandable when you consider the roster. But it’s not a style of play typically considered “winning basketball.” There’s never been a team as iso-heavy to win a title as far as the data goes back. The Golden State Warriors were a bottom-seven iso team when they won last year’s title (and bounced Dallas on the way).

Things to do in the San Fernando Valley and LA area, Jan. 26-Feb. 2

That’s all before we even get to the Mavericks’ bottom-five defensive rating, something that makes it even harder to say they play a winning style of basketball. And that’s where Dinwiddie’s winding and wildly unnecessary explanation for Tuesday’s loss eventually got to. “We have to be better to a man. Not offensively… it’s defensively.”

I would argue it’s both. Either way, there’s too much to worry about in Dallas for him to also be worrying about the Wizards.

Dillon Brooks is considered the heart and soul of the Memphis Grizzlies, a team with the second-best record in the Western Conference and considered a title contender.

That’s not just because of the toughness and other intangibles he brings to Memphis, but also because of his defensive impact. Brooks always takes the toughest assignments for the Grizzlies, earning praise as a potential Defensive Player of the Year candidate.

However, while he elevates …read more

First kicker for the Jaguars talks glory days and the playoffs