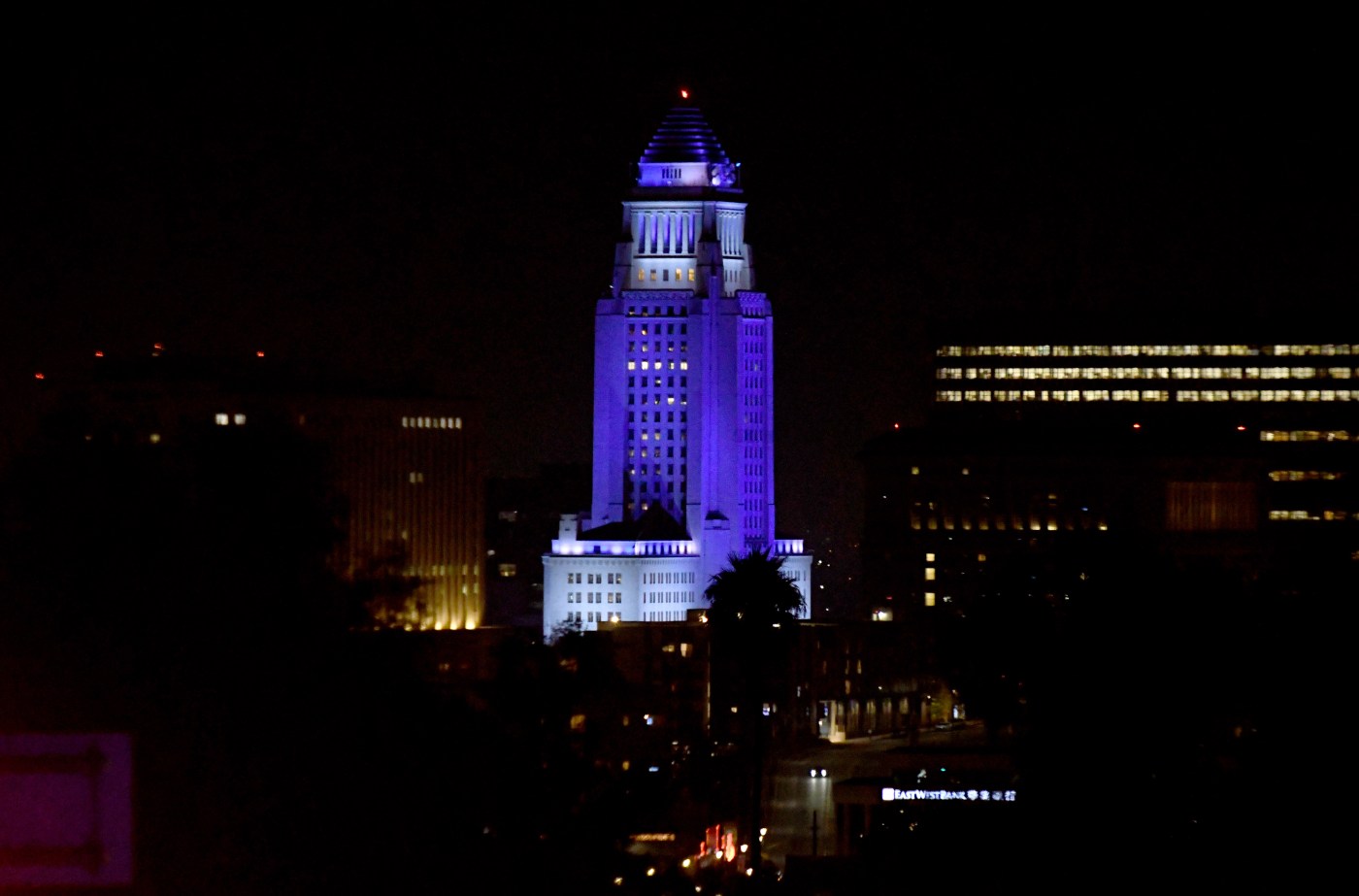 Los Angeles city officials and unions representing more than 18,000 city employees have struck a deal on Tuesday, Jan. 12, that would delay a pay increases scheduled this year, to avoid layoffs and furloughs for the next five months.

The city faces a $675 million shortfall, amid a recession brought on by closures to prevent the spread of the novel coronavirus. In response, city leaders weighed deep cuts, including hundreds of layoffs.

Tuesday’s agreement calls for postponing a pair of 2% raises scheduled for city employees represented by the Coalition of LA City Unions until June 2022.

Bob Schoonover, president of SEIU 721, which represents 11,000 of the employees in the coalition, said that the tentative agreement to amend employee contracts will lead to savings for the city, “help protect vital public city services and ultimately eliminate layoffs and furloughs for our city workers this year.”

U.S. to require all arriving passengers to get COVID-19 test

California lags far behind other states in COVID-19 vaccination rates

The layoffs and furloughs would be delayed until the end of the fiscal year, which ends June 30. City employees would still need to vote on and ratify the raises before they can go into effect.

Didn’t 2021 just get here? Ready or not, Chicago sports is being left in the dust already

Meanwhile, hundreds of layoffs are also being considered for sworn Los Angeles Police Department officers, who are scheduled to receive a 3.25% raise on Jan. 17.

While city leaders have called for police officer salary increases to be postponed, union representatives have argued that the police department had already taken a $150 million cut that affected overtime positions, while other city employees who have received raises had not made similar sacrifices.

Biden plans to fight climate change in a way no U.S. president has done before

Trump to honor Belichick with Presidential Medal of Freedom