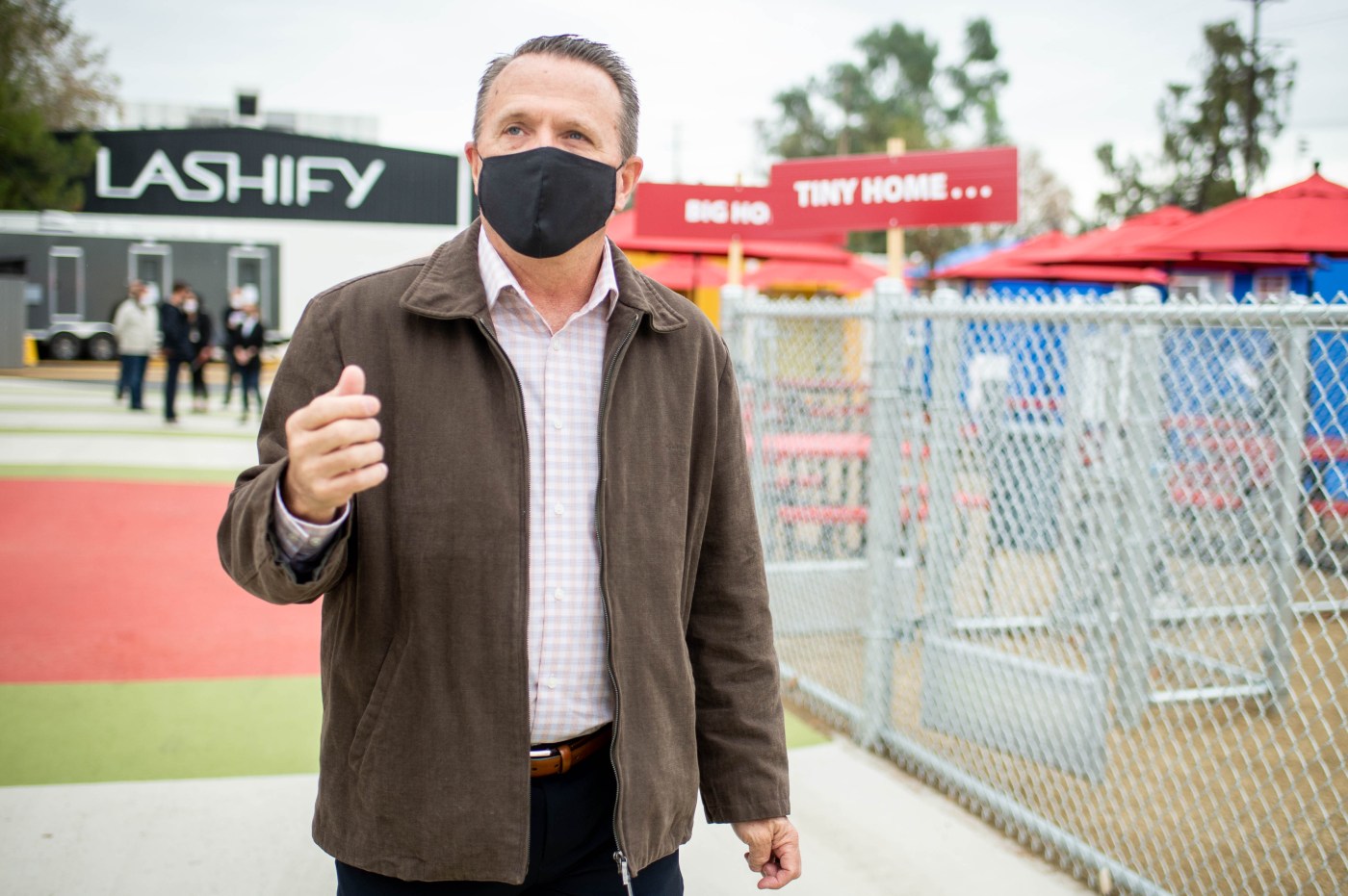 The Los Angeles City Council voted on Tuesday, May 4, to authorize the city to execute leases for homeless shelters in Harbor City and Tarzana.

The council approved the motions on a 14-0 vote, with one member absent, to authorize the Department of General Services to negotiate and execute no cost leases with:

Both shelters will be part of the”COVID-19 Homelessness Roadmap,” a 2020 agreement between the city and county to establish 6,700 new homelessness “interventions” by Dec. 16. The “interventions” include new units in permanent housing facilities, shelter beds, safe parking spots and other types of assistance to homeless people.

How I wish I could dance with Mama again

Golden Globes 2021: The Complete List of Nominees | Entertainment Weekly
Leaving his Mark: Giangreco’s story plays out like no other