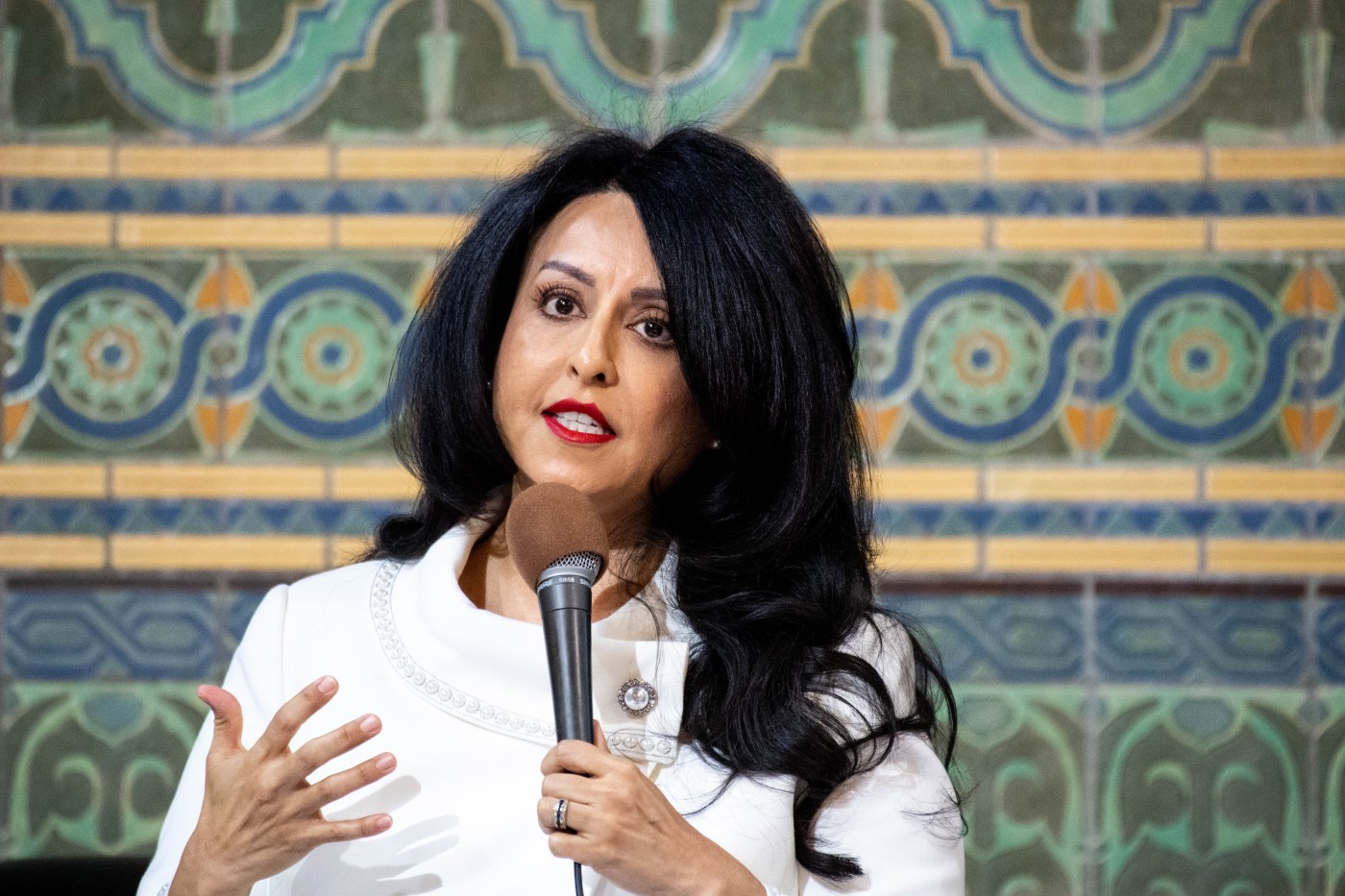 Four Los Angeles City Council members on Tuesday, May 4, introduced a legislation package aimed at helping pregnant women and new mothers who are struggling with depression and other mental health issues.

The package introduced by Council President Nury Martinez, Councilman Paul Koretz and Councilwomen Nithya Raman and Monica Rodriguez includes two resolutions and a motion in an effort to raise awareness, destigmatize and support women who suffer from perinatal depression and other mental health problems that occur during pregnancy and up to a year after giving birth.

About 80% of new mothers experience “baby blues,” and 20% experience perinatal depression, according to the council members.

“Having children has been my greatest joy, but the time immediately after I had twins was one of the most difficult and lonely periods in my life,” Raman said. “Women require additional mental health support and resources in the time immediately preceding and following childbirth, and I am proud to join my colleagues today in bringing awareness to an issue that is deeply personal to me.”

The package includes a motion to have the chief legislative analyst —with assistance from the Commission on the Status of Women, the L.A. Department of Public Health and the Hospital Association of Southern California — report back to the City Council on legal screening requirements for perinatal depression, as well as information on the education received by staff who treat pregnant and postpartum women.

The report would also include private and public resources for mental health available to expecting and new mothers, and a study on the feasibility of the city developing and implementing a public education campaign to raise awareness about perinatal depression and improve access to therapy and other services.

One of the proposed resolutions would declare the city’s support for the Mothers and Children Mental Health Support Act of 2021, a California Senate bill that would require health plans and insurers to provide mental health consultations via telehealth for pregnant women and those who gave birth up to one year prior. According to the resolution, this would quicken the time that women are diagnosed and receive treatment for perinatal mental health issues.

The second proposed resolution would declare May as Maternal Mental Health Awareness Month.

Koretz spoke about a 30-year-old Reseda woman, Liliana Carrillo, who was charged on April 19 with killing her three children.

“Stories like these are totally preventable,” he said. “We’ve made some progress in recent years on screening, diagnosing and getting help to mothers in need, but much more can and must be done. Mothers and families deserve more — Angelenos deserve more — and Lilliana, and her children, 3-year old Joanna, 2-year-old Terry and 6-month-old Sierra, definitely deserved more.”

Inside the 49ers: Emotions ride high in a draft that started with fast learner Trey Lance