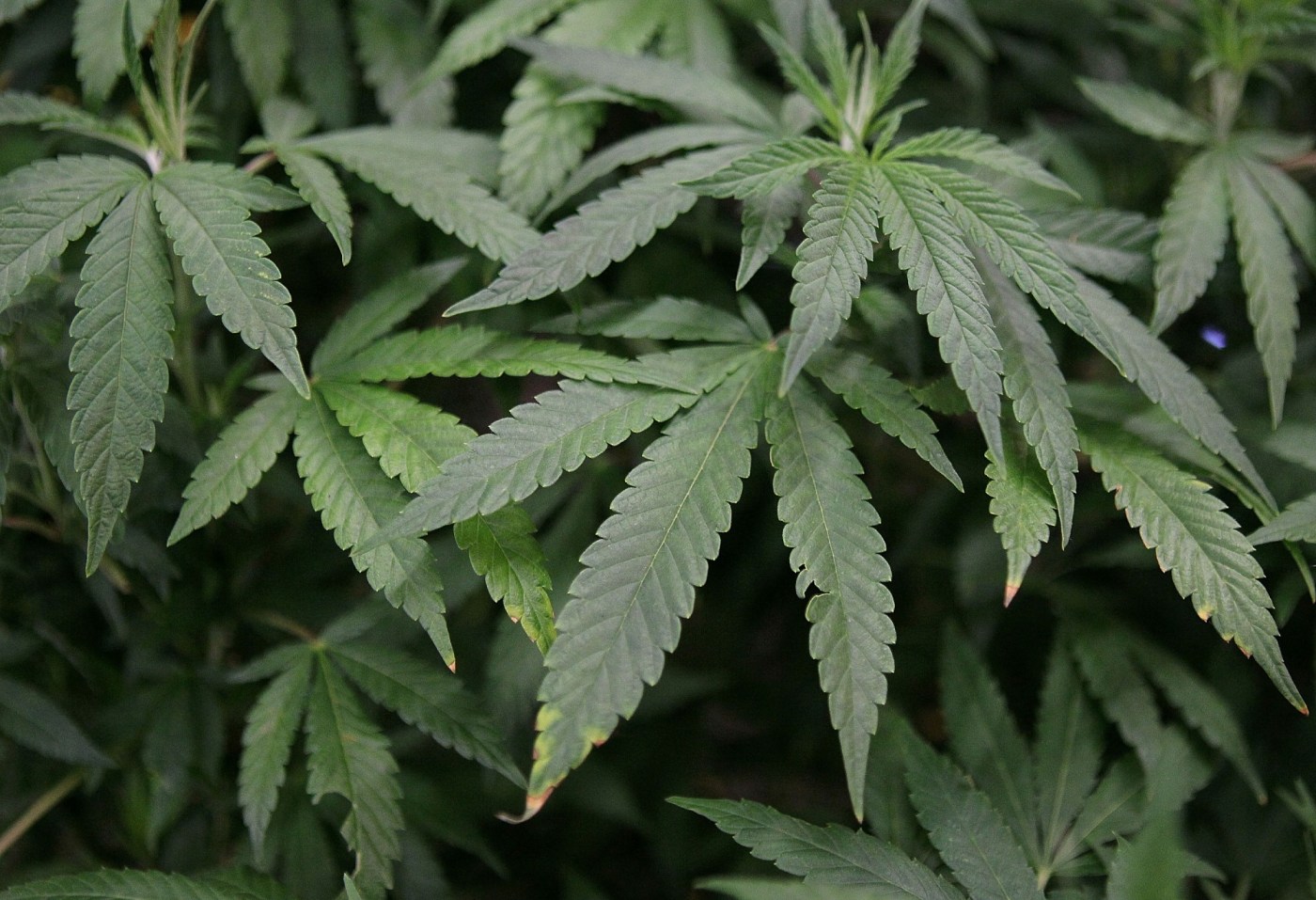 Fines for cannabis grow operations and illegal dispensaries in unincorporated areas of Los Angeles County will soon be set at up to $30,000 per day, based on a vote by the Board of Supervisors on Tuesday, Jan. 11.

The board voted unanimously to introduce an ordinance that includes the new penalties. Another vote will be required to formally adopt the ordinance, but that is largely an administrative matter.

Supervisors Kathryn Barger and Sheila Kuehl co-authored the motion recommending the new ordinance, which Barger had championed in order to crack down on massive grow operations in the Antelope Valley.

Those operations have diminished and contaminated water supplies with dangerous chemicals, posed public safety threats to neighbors and increased the risk of wildfires, Barger said.

“Illegal grows, though, are not just occurring in the open spaces of the Antelope Valley. Homes are being gutted and converted to indoor grows to grow hundreds of plants,” Barger said.

“This motion is not about making cannabis illegal. This motion is about protecting the consumer and the community against the unforeseen impact of illegal cannabis cultivation.”

Kuehl said she was in full agreement.

“Large-scale illegal cannabis operations cause huge public safety and environmental safety concerns,” Kuehl said. “It includes water theft, damage to our fire hydrants, just stealing water to make this happen. This water is a great loss to our communities that are imminently threatened by wildfires.”

Months ago, Barger had sought criminal penalties but encountered resistance among her colleagues, who found the plan out of sync with the county’s criminal justice reforms.

Supervisor Hilda Solis was sympathetic to the need for stricter civil penalties.

“We have 30-plus illegal dispensaries operating in the unincorporated area of East Los Angeles alone,” Solis said. “I know our residents are going to be thrilled to finally have some teeth in this enforcement.”

The county has long worked at cracking down on unauthorized dispensaries but have compared the process to a game of “whac-a-mole” in which one dispensary is knocked down only to see another open up elsewhere.

While dispensaries are illegal in unincorporated areas, those communities sometimes abut areas where legal dispensaries operate freely, sometimes two to a block.

In July, at the urging of Supervisor Janice Hahn, the board voted to reconsider its broad ban on the cultivation, manufacture, testing and distribution of the drug for anything other than personal use.

Hahn said Tuesday that a county work group charged with making a new set of recommendations for legal cannabis retail growth, regulation and enforcement had completed its work in December.

“I do know that providing a legal pathway for people to grow, produce, sell cannabis can help in some way to tackle the illegal market,” Hahn said.

“Hopefully, we’re going to be voting soon on the idea of legally providing options for cannabis businesses in unincorporated county (areas).”

California voted to legalize the recreational use of cannabis in 2016 and legal recreational sales began in January 2018.

In October 2017, a county work group generated a report including dozens of recommendations on how to regulate cannabis retailing, production …read more