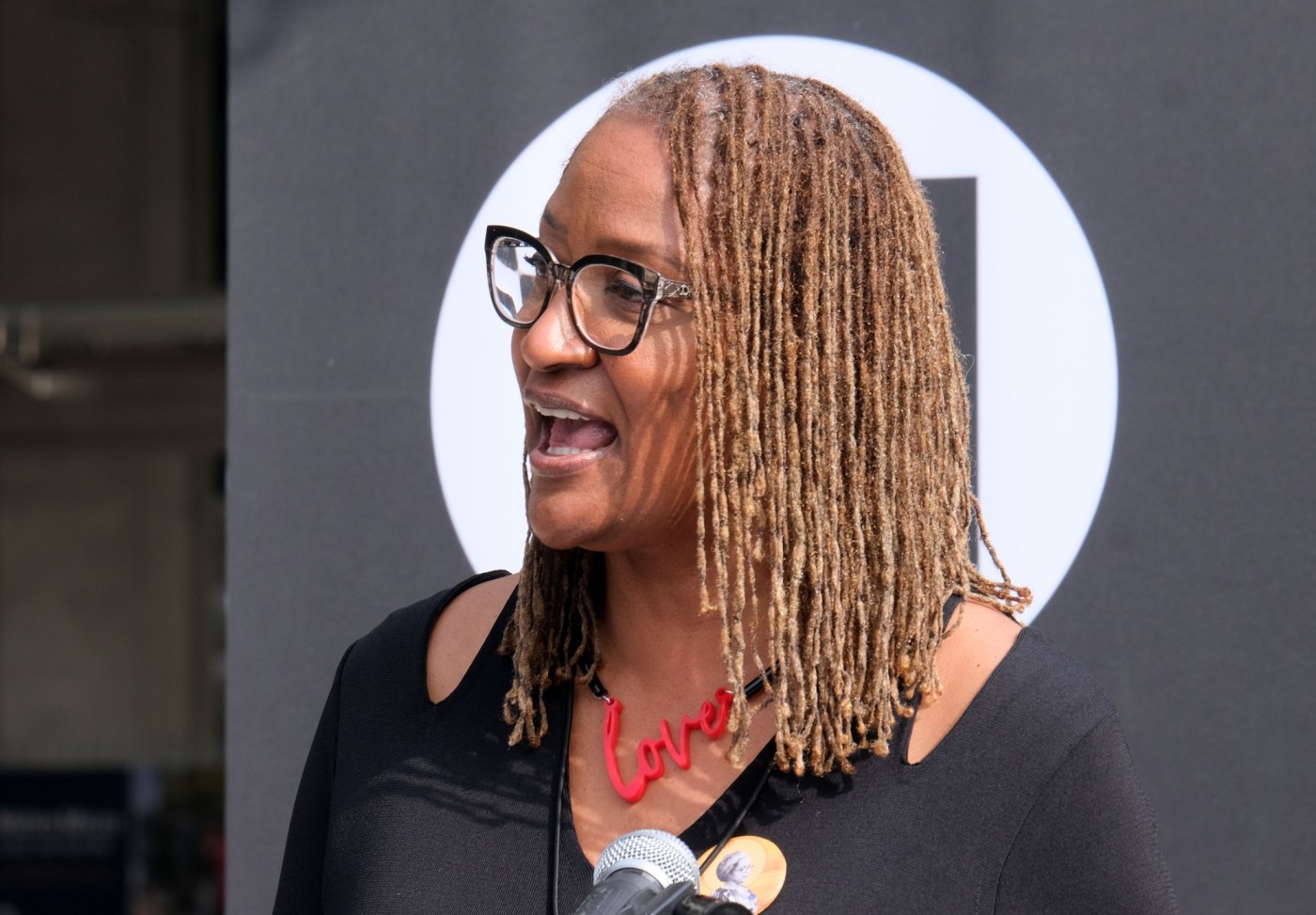 The Los Angeles County Board of Supervisors voted on Tuesday, Jan. 11, to take steps to break up RV encampments that have proven to be hot spots for crime and provide safe overnight parking alternatives.

Supervisor Holly Mitchell recommended updating data on locations where crime has increased around RV encampments and also encampments within 500 feet of schools. The last comprehensive county report was completed in 2018.

“The amount of crime that has increased around RV encampments is unprecedented,” Mitchell said. “The sheriff’s department reported a 68% increase in calls near stations regarding crime within and around RV encampments. This is really an entirely new crisis that we need to address with absolute urgency for the health and safety of all of our residents.”

Mitchell said the effort was intended to ultimately lead to housing and supportive services for people living in unsanitary and unsafe conditions.

Supervisor Hilda Solis said it is an increasing problem in the First District that she represents and also stressed the need to provide housing and related services.

“In many ways, that is their home,” Solis said.

While Mitchell’s motion doesn’t call out any particular geography, residents near the Ballona Creek wetlands made their case directly to the board, complaining that people living in recreational vehicle encampments are dumping human and drug waste in protected wetlands.

Lucy Han, a representative of the nonprofit Friends of the Jungle, told the board she is a 15-year resident of Playa del Rey. FOTJ has a mission of “promoting community, safety and a clean environment for Playa del Rey and neighboring areas,” according to the organization’s website.

“Yesterday, we dropped off 500 letters with wet signatures to Supervisor Mitchell. These constituents are pleading to have the RVs moved away from Ballona Wetlands Ecological Reserve,” Han said. “People living in their RVs bathe and defecate in the marsh.”

Han alleged that one of the many RVs parked on Jefferson Boulevard in Playa del Rey has a methamphetamine lab inside.

Another resident asked that the RV situation be treated as an emergency, calling out the Jefferson Boulevard encampment and another on Culver Boulevard under the Marina (90) Freeway.

“(These) and all other unregulated encampments around the city is a serious health and safety hazard for everyone in the community, including those living in those vehicles,” she said. “People living in the vehicles are leaving their waste and dumping septic tanks …read more

Warriors distance themselves from part owner who said: ‘Nobody cares about what’s happening to the Uyghurs’

Man fatally shot in East Oakland while inside car